Offers: Buy a UAD-2 DSP Accelerator and Get Free Plug-Ins

Maybe you are looking to dip your toe into the world of Universal Audio, or are looking to expand the capabilities of your current Apollo recording setup. There's never been a better time to go for it and grab yourself some highly sought after UAD plugins for free! Between January 1st and March 31st 2019, if you buy a UAD-2 accelerator you will be eligible for some tasty free plugins from - Neve, API, SSL and Universal Audio, worth upto £802!

Not quite sure what a UAD-2 Accelerator is? Who are Universal Audio? Where am I?

Let us explain those first two for you real quick. Universal Audio is a company initially founded way back in 1958 by a man named Bill Putnam Sr., who is widely regarded as the father of modern recording. They are well known for making some of the most legendary studio hardware to ever exist. While they still make a lot of that hardware today, they are most popular for being able to bring that hardware into the digital realm.

After many years of studying equipment and working with technicians and engineers, they have painstakingly recreated this hardware in a digital format (Software Plugins). They have also worked with many other companies and done the same with their hardware, such as SSL Consoles, Lexicon Reverbs, Suhr Amps and so much more.

These plug-ins are so high in quality that they would struggle to run on your computer's CPU. That's where UAD-2 Accelerators come in! These boards can be installed on your computer as a PCIe card, or come in the form of what we call a 'Satellite'. The Satellite looks like an external hard drive almost, it's a solid metal box that connects to your computer with a Thunderbolt cable, much like their Apollo interfaces. The Satellite doesn't have a soundcard or any inputs or outputs, and is designed purely for running the plug-ins.

These can be great value if you want to expand the power of your Apollo based setup, or if you already have another beloved Audio Interface, but want to use UAD plug-ins.

If you want to hear them in action, check out this Apollo Artist session which is recorded purely with Apollo Interfaces and processed with UAD Plug-ins:

Looking to get big analog console sound in the box? Buy and register any new UAD-2 DSP Accelerator between January 1st - March 31st, 2019 and you’ll get the world’s most authentic Neve, API, SSL and UA console emulation plug-ins for Mac and Windows — up to £802 in plug-ins — absolutely FREE!

No coupons or redemption codes are necessary. The promotional plug-ins will be automatically added to your account once you register your new UAD-2 DSP Accelerator.

Already own any of the promotional plug-ins? No problem. You’ll be able to pick from an alternate list of UAD plug‑ins. 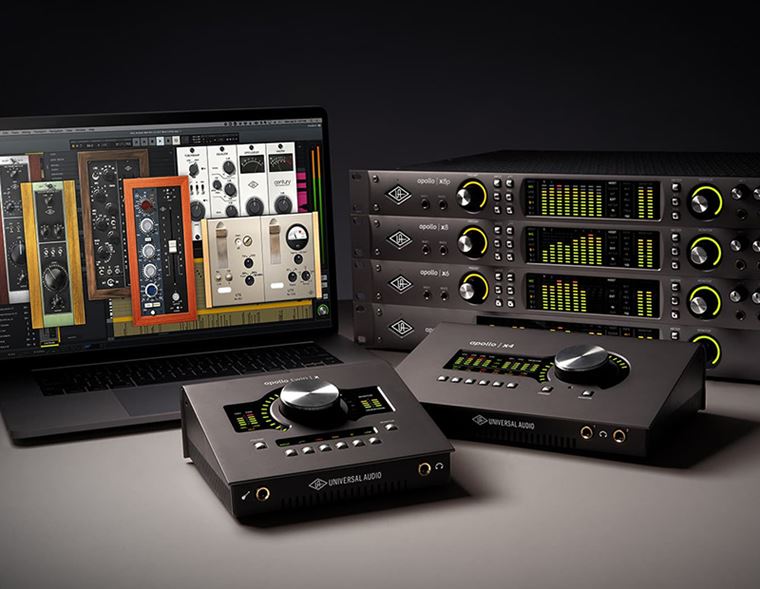 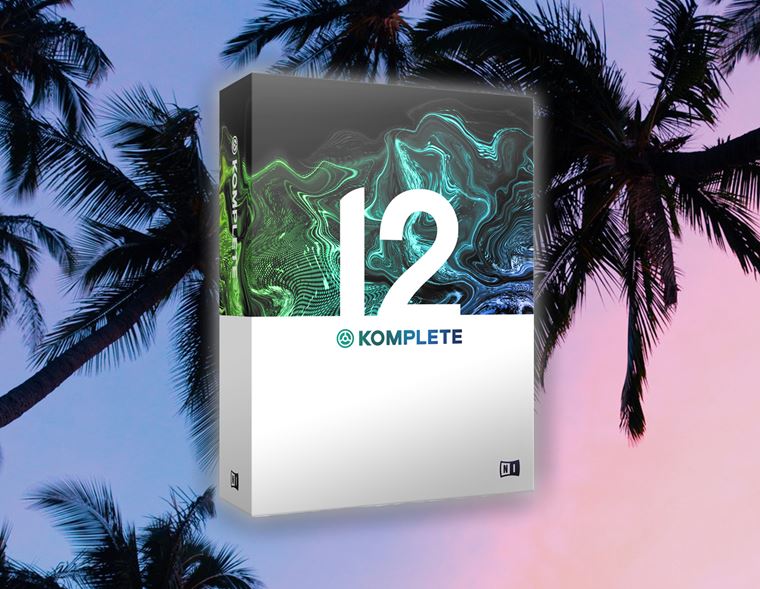 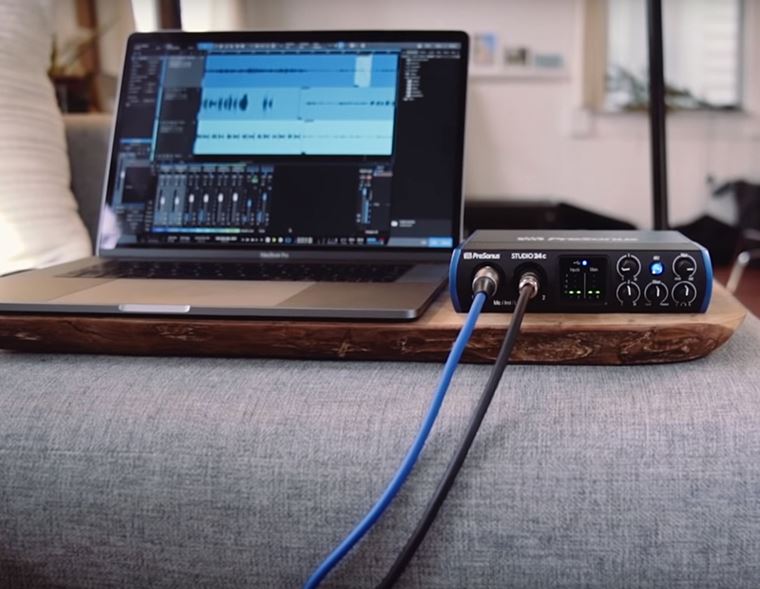 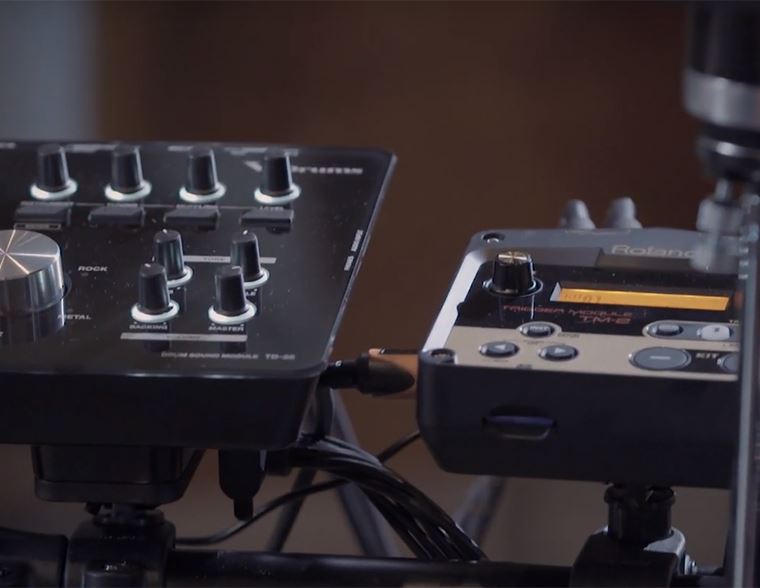 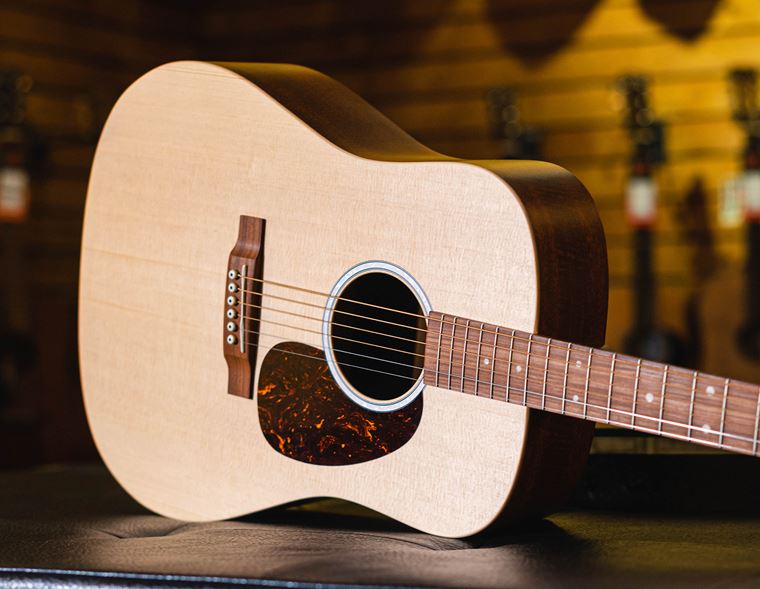 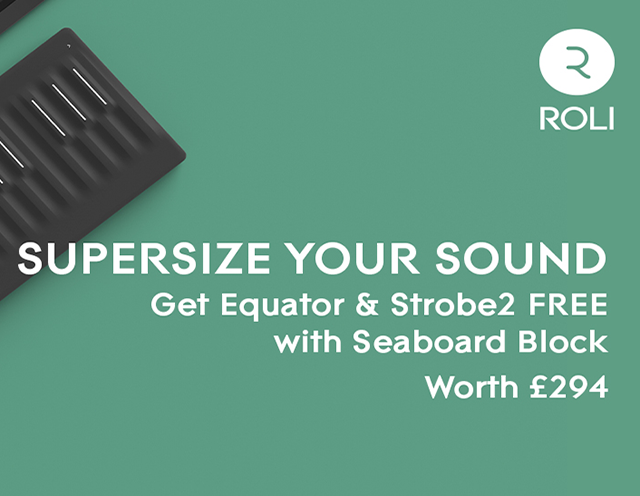 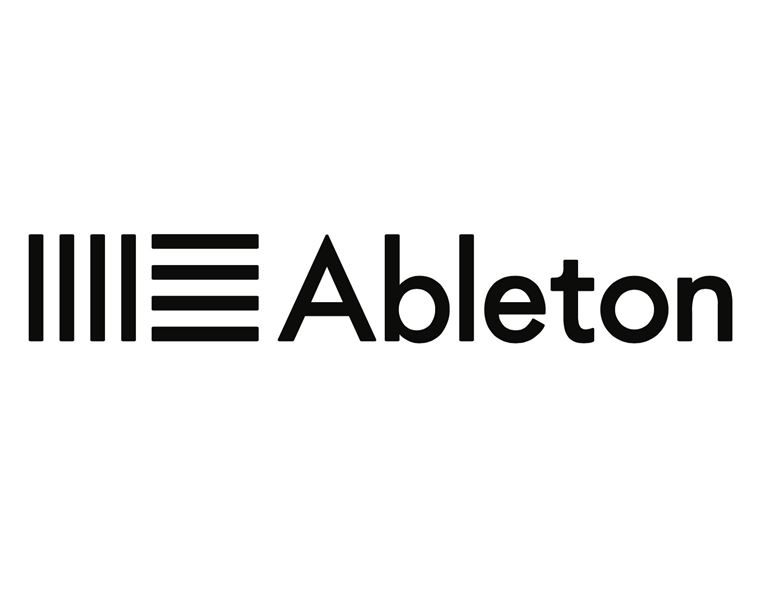 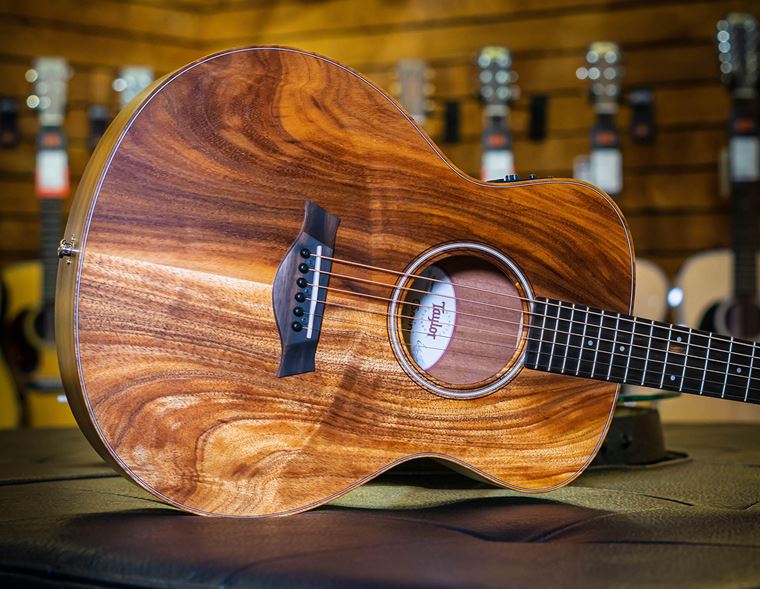 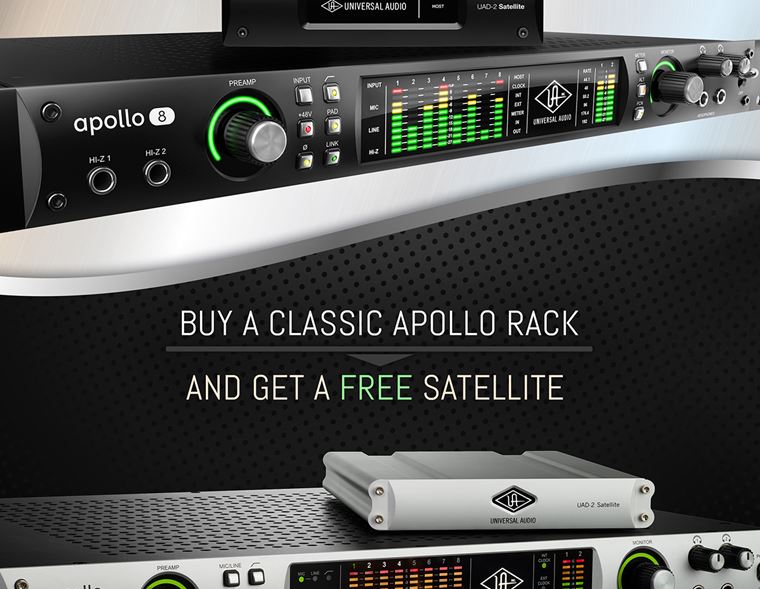 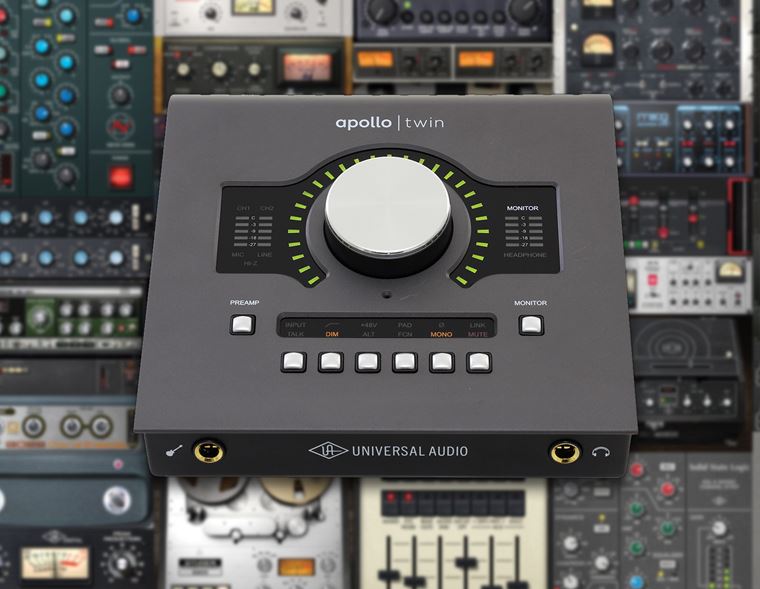