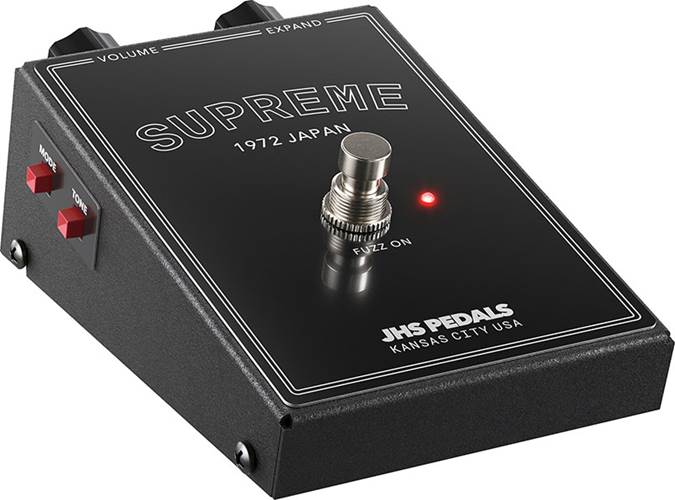 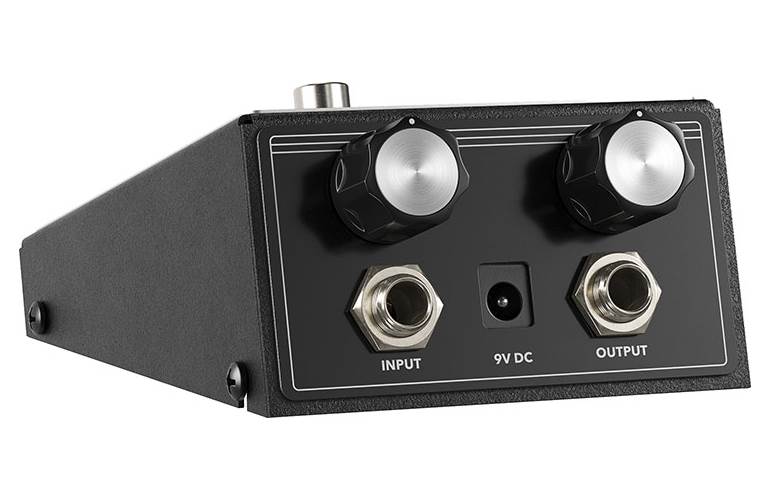 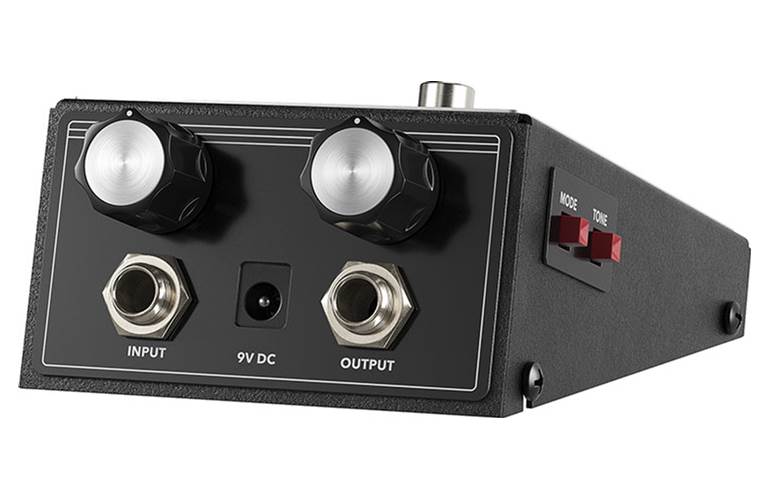 In the late 1960’s, Japan was bursting at the seams with amazing guitar pedal companies and innovations. One of the most sought after effects from this time and place is the Univox Super-Fuzz. This effect is an octave fuzz that turns any note or chord into a thick and searing texture. Playing a high octave up alongside the distorted note, this is an effect that demands your attention. First produced inside of a large amp head sized multi-effect unit called the Honey* Psychedelic Machine (1967) and then re-released a few months later as a standalone pedal called the Honey* Baby Crying Effect. Honey* soon became Shin-Ei* and by 1968 Shin-Ei* became the guitar pedal powerhouse of Japan, making Shin-Ei* branded effects as well as producing those same circuits for dozens of brands like Shaftesbury, Kent, Crown, Jax, and America's Univox. This circuit found its way into the lineup of brands all over the world.

Thanks to product placement by Pete Townsend of The Who, the Univox Unicord Super-Fuzz version found fame above all the rest. First produced in a simple, unassuming grey metal enclosure (1968), it transitioned into a more eye catching form factor utilizing a large rectangle foot pad that said SUPER-FUZZ in large letters across the top (1970). Red and blue, black and grey, white and black, you could pick your color.

The Supreme is an exact replica of my favorite Super-Fuzz in my collection, my extremely rare black and grey model. Although every early version of this pedal sounds strikingly similar, this 1972 unit has a certain magic that makes it stand out above the others. Imagine an Octavia Fuzz that woke up on the wrong side of the bed, and that’s what you're plugging into here: a loud, screaming, full and vibrant octave fuzz that is always at 11.

The controls are Volume and Expand. Volume makes the effect louder as you turn it and Expand increases the amount of fuzz. On the side you will see two buttons. The “Tone” button engages a mid cut that flattens out the Supreme’s attack and makes it more submissive. Think of this as a preset scooped mid EQ control. The “Mode” button activates our very own “JHS Mode” setting. You will hear a much more pronounced octave up effect, thicker mid-range, and more available volume/boost.

If you want to replicate the classic octave fuzz sounds of Pete Townsend, Black Keys, White Stripes, Beastie Boys, and Mudhoney, this is it.

We'll get in touch when the JHS Pedals Supreme Fuzz is available.