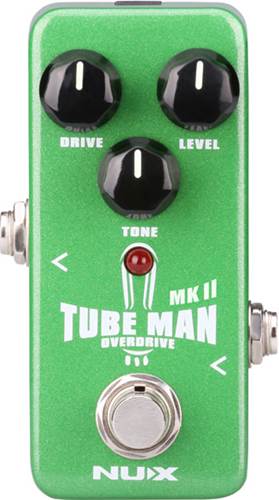 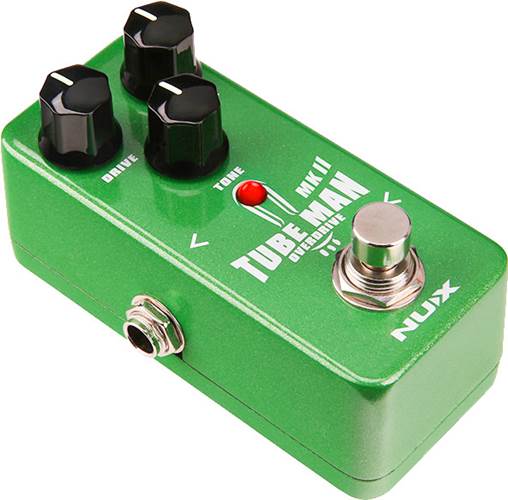 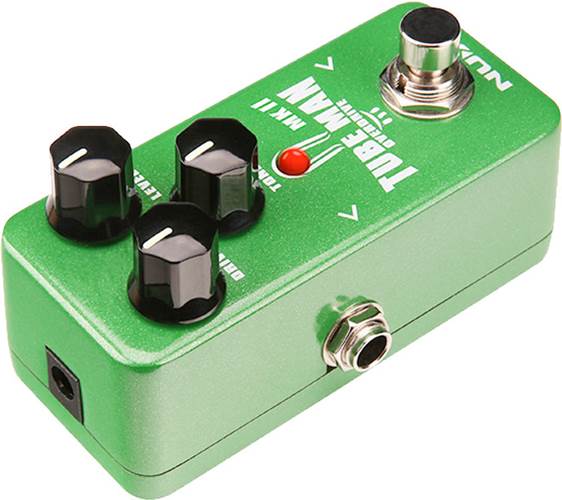 More gain! That was the overall goal. If you're not playing through a real tube amp, cranked for overdrive, it's difficult to get genuine tube overdrive sound.

The original Tube Screamer pedals used an OP-AMP system, a basic circuitry that became popular for its “perfect amp” attributes. It had no distortion so it had to be overdriven or distorted by re-shaping the signal until it distorts (diode-clipping).  Clipping it a little bit gives you Overdrive. Clipping it a lot gives you Distortion.

But there's a better way!

Using an FET Transistor System, which already has overdrive and distortion capabilities is a better approach to maintain the genuine sound you get from an actual analog tube amp. An FET allows you to bring out the harmonic attributes, and break-up the distortion into a finer grit, the way a real tube does.

Now, your leads will sing richer and longer, and your rhythm will be more open and expressive than ever before. It all culminates into an overdrive that is superbly dynamic, with crisp precise clarity that lets players cut through a dense mix, without losing fat mid-range.

We'll get in touch when the NUX Tube Man MkII Overdrive Pedal is available.