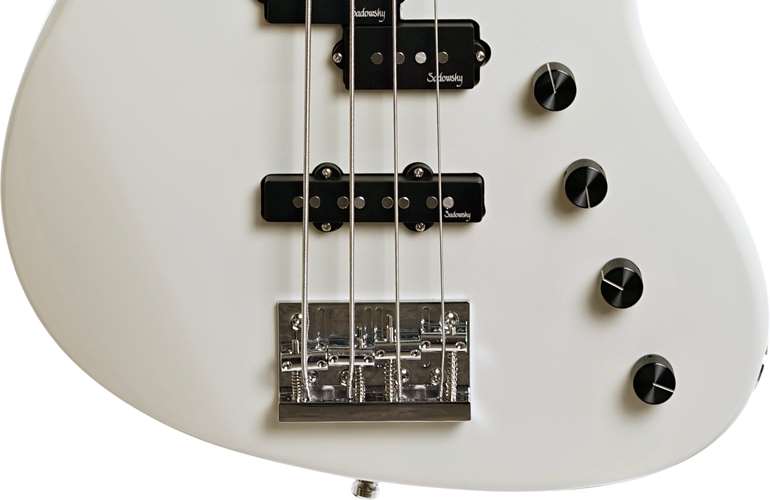 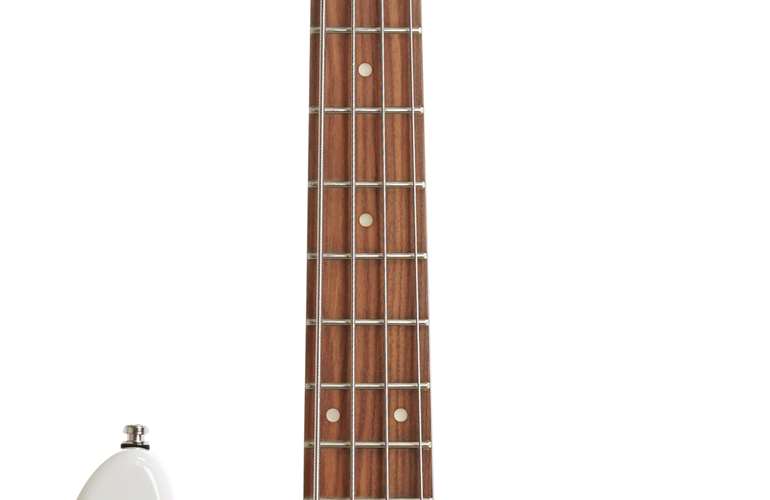 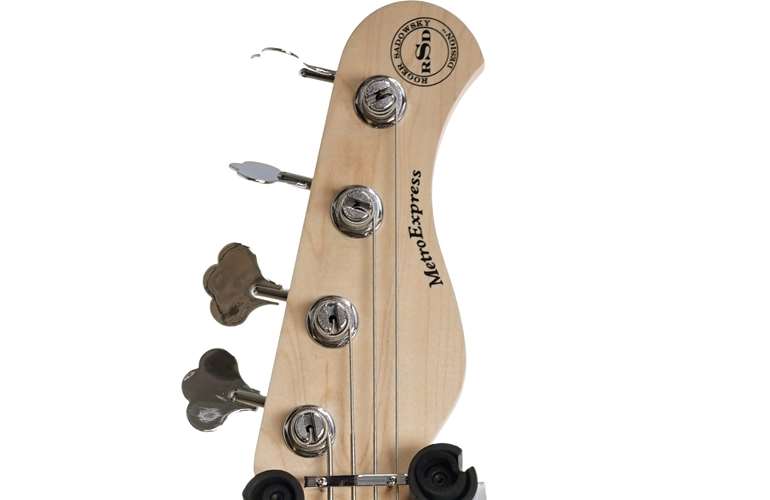 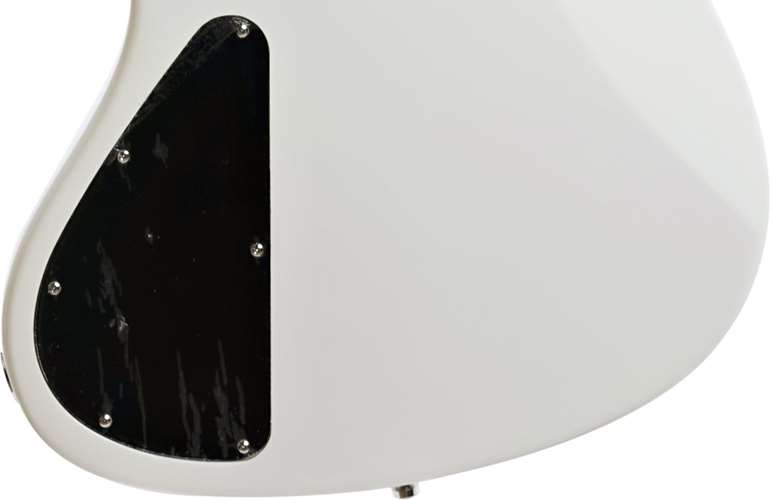 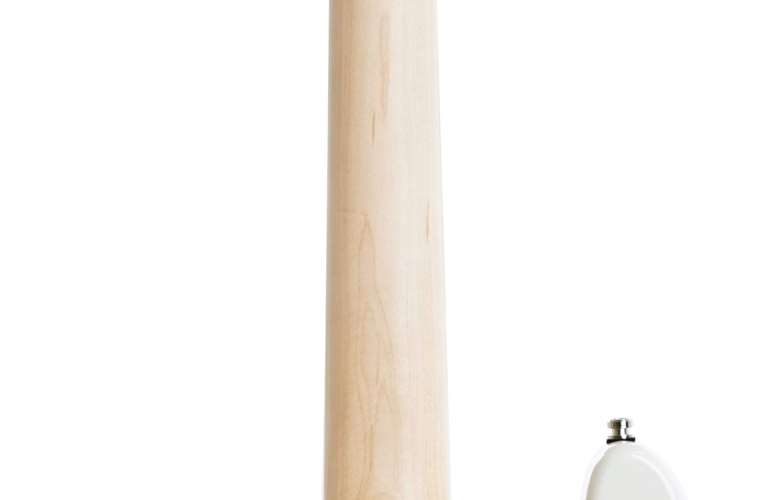 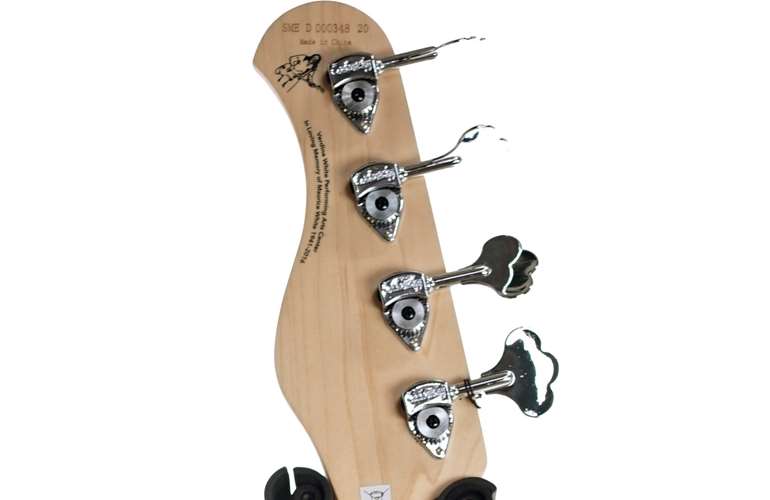 The MetroExpress Verdine White Artist Line bass is built in partnership with the Funk and Disco Legend Verdine White himself, and was made as a tribute to Verdine's late brother, the inimitable, energetic lead singer and bandleader of Earth, Wind & Fire.

As well as setting the rock solid bottom end to EW&F's records and stage shows for decades, Verdine White is also patron of the Verdine White Performing Arts Center, a non-profit organisation in Los Angeles, California. The Center’s purpose is to assist musically talented students living in underserved communities, and provides its students with scholarships, music lessons, and instruments. A portion of the proceeds from each bass will go to support the center.

The MetroExpress Verdine White comes loaded with a pair of their own pickups; a split P style in the neck and a J style singlecoil in the bridge. This combination delivers stunning versatility with the classic, reliable thump and growl of the P in the neck, the snarl and punch of the J in the bridge, and a spectrum of combined tones to let you sit anywhere you want in any mix.

This preamp is where the MetroExpress range truly shines. This is the same active circuit that comes with some of Sadowsky's top of the line custom models, and lets you access a wide array of tones from the simple Bass/Treble/Volume/Balance controls.

This bass was produced in tribute to Verdine's late brother, Earth, Wind & Fire's energetic and legendary frontman Maurice White. A portion of the proceeds from each bass will also go to support Verdine's charitable organisation, the non-profit Verdine White Performing Arts Center in Los Angeles, California.