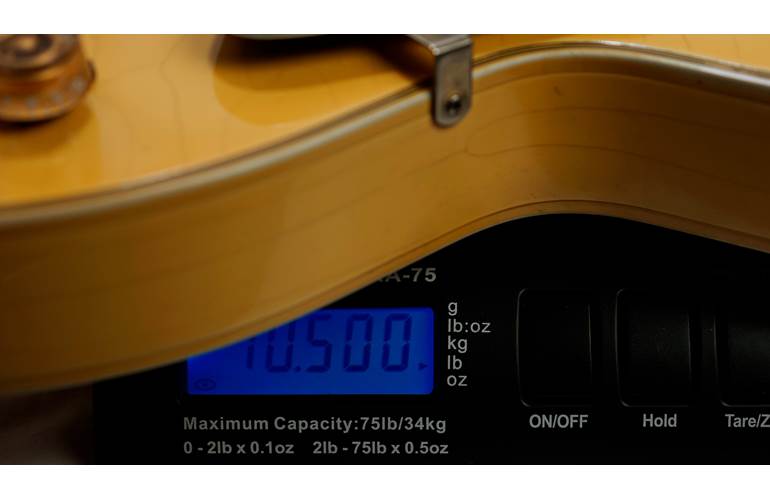 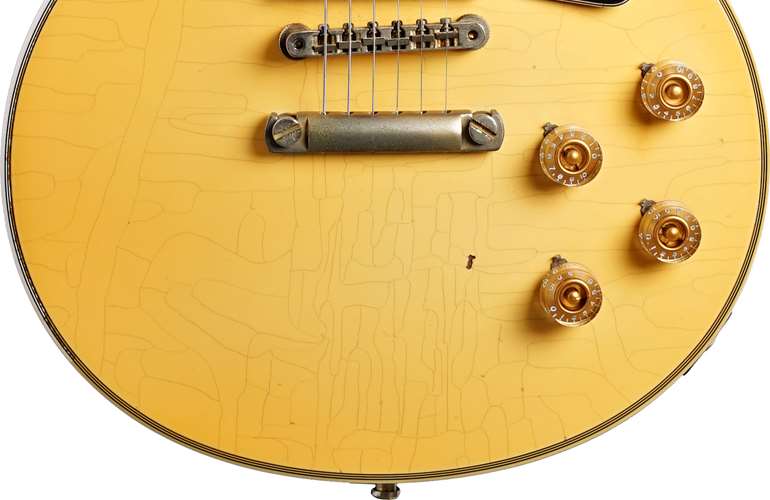 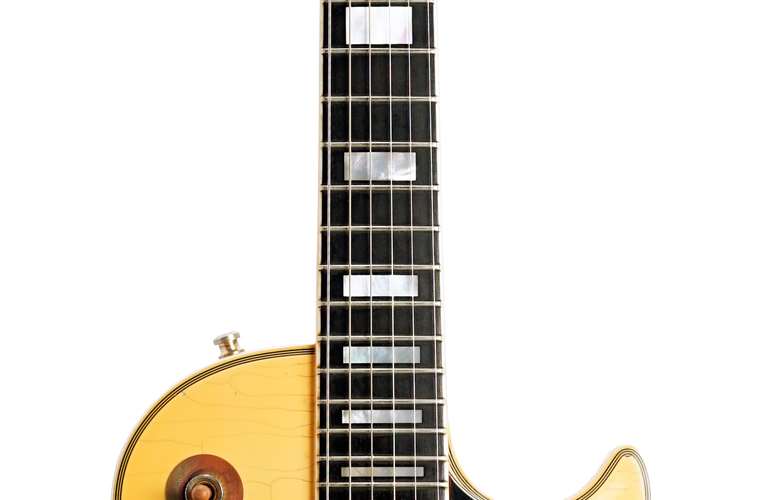 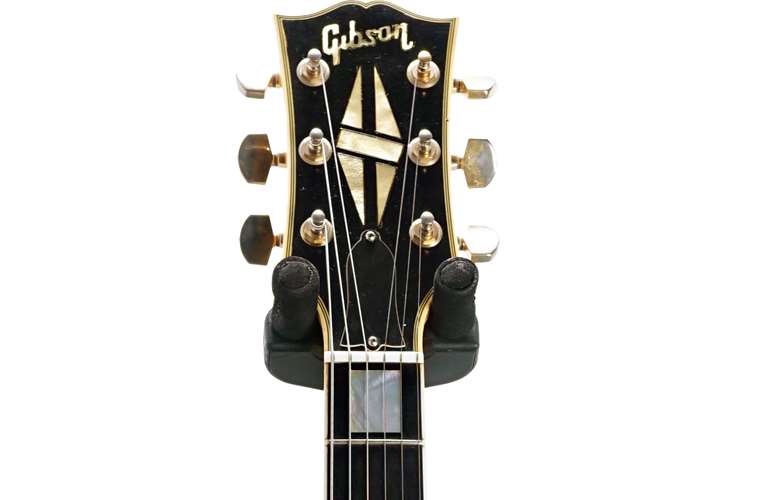 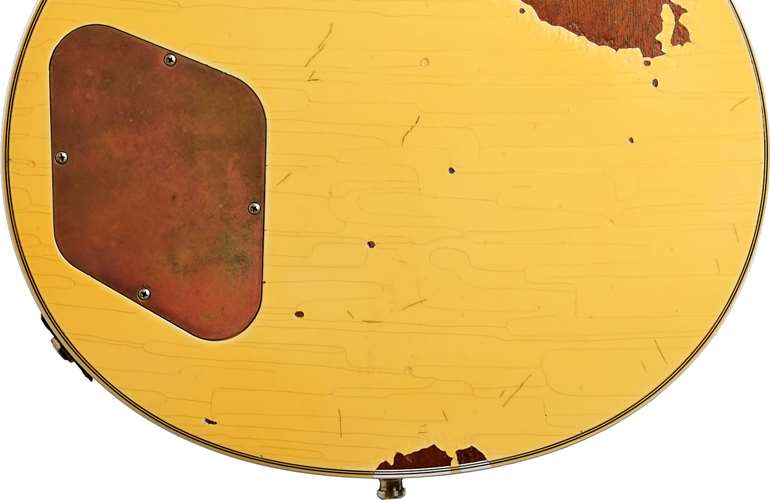 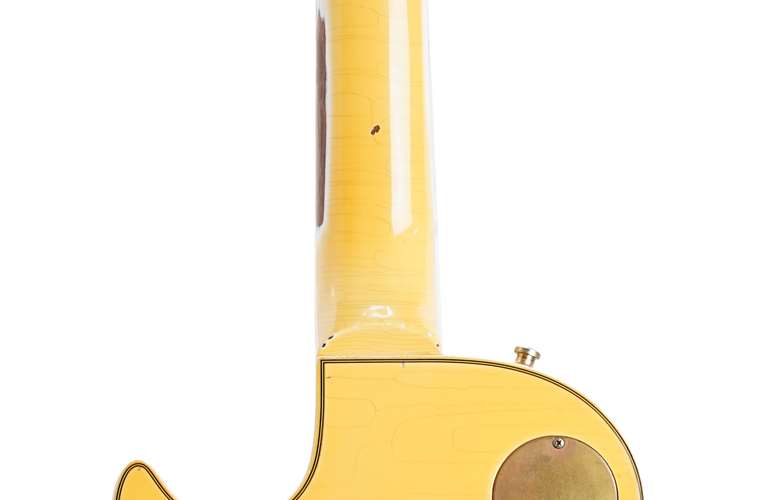 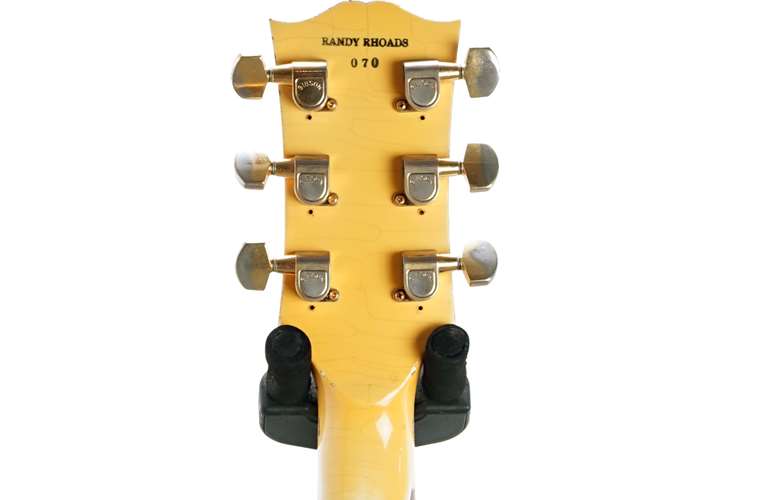 Image Gallery - Up close and personal with the #RandyRhoads070

With a legion of fans still worshiping his unparalleled shredding abilities years after his blazing career was cut short, Randy Rhoads is firmly established as one of the brightest stars in the metal-guitar heavens. After forming Quiet Riot while still in his teens, Rhoads stepped up his game when Ozzy Osbourne asked him to audition for his own band in 1979. Along came Rhoads, a practice amp in one hand, and his beloved 1974 Les Paul Custom in the other – and before the young guitarist had even finished his warm-up licks, Osbourne told him “you’ve got the gig.” What followed was an amazing ascent, but a too-swift ending, which earned Randy Rhoads a unique place in rock history. To honor this achievement, Gibson Custom is releasing the Randy Rhoads 1974 Les Paul Custom, an instrument crafted in the image of Rhoads’ own much-loved, much-played instrument, and limited to only 100 hand-aged and 200 VOS guitars.

At guitarguitar, we award our used gear a grade from 1-5 according to its overall condition, with 5 being the best.

This item was appraised as follows:

Body: 4 out of 5 - Item shows some mild and/or minor signs of use such as superficial swirling or hazing to the finish.  There are no substantial dings, dents or scuffs which break the finish/paintwork.

Neck: 3 out of 5 -The frets have mild wear and/or pitting and may require profiling or replacement in future if the guitar is played extensively, although this work is not required immediately and the guitar plays and frets cleanly at present.

Additional Information:  To honor the legend himself, Gibson Custom is released the Randy Rhoads 1974 Les Paul Custom, an instrument crafted in the image of Rhoads’s own much-loved, much-played instrument, and limited to only 100 guitars hand aged by Gibson Custom Shop. Gibson artisans have worked closely with the Rhoads family to perfectly reproduce the exact rich amber color of the original guitar. Rendered in period detail, the Randy Rhoads 1974 Les Paul Custom captures all the fire and aggression of this hard-rock favorite of the early ’70s, this is the closest any fan, player or collector can get to owning Rhoads’s own guitar… without owning Rhoads’s own guitar.

This guitar has been restrung with D'Addario strings.

Accessories Included with this item are as follows: Including original case and tags. The certificate whilst present, does have some markings from the head stock of the instrument pressing against, whilst the case is closed.

We photograph each preowned item/instrument individually using a professional quality photography setup to make sure you see detailed, high resolution images which you can zoom into and explore. We take care to photograph any features, wear, tear or modifications you might want to see before you make the decision to buy.

All of our pre-owned instruments are covered by our 12 month warranty and have been inspected, play-tested and set up before resale.