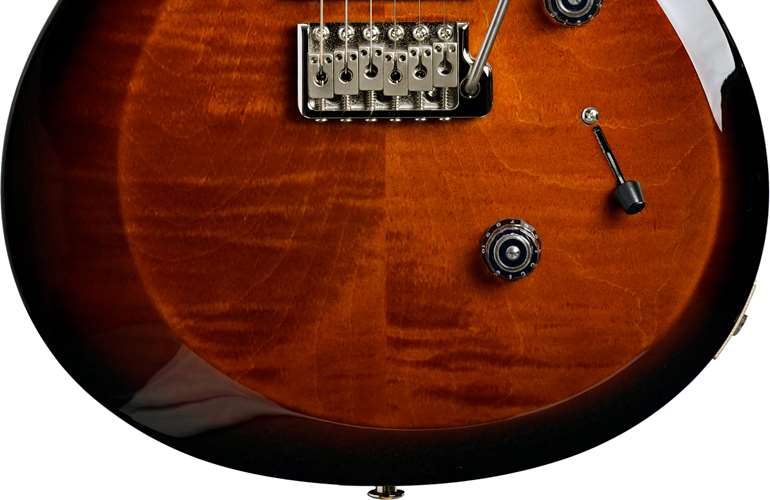 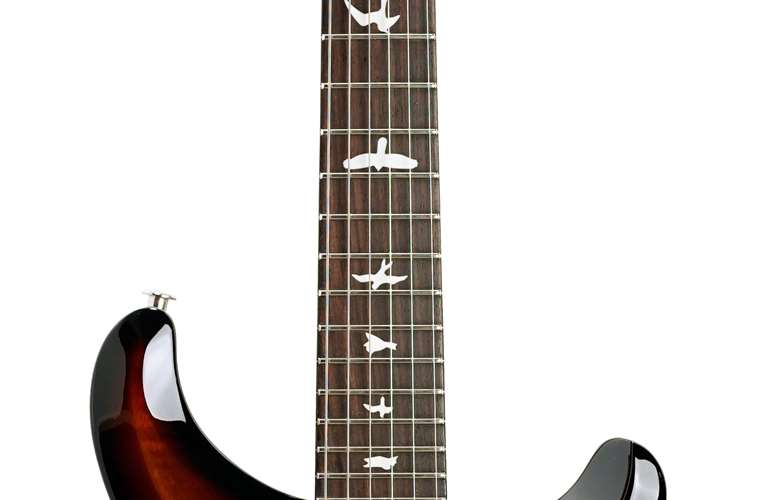 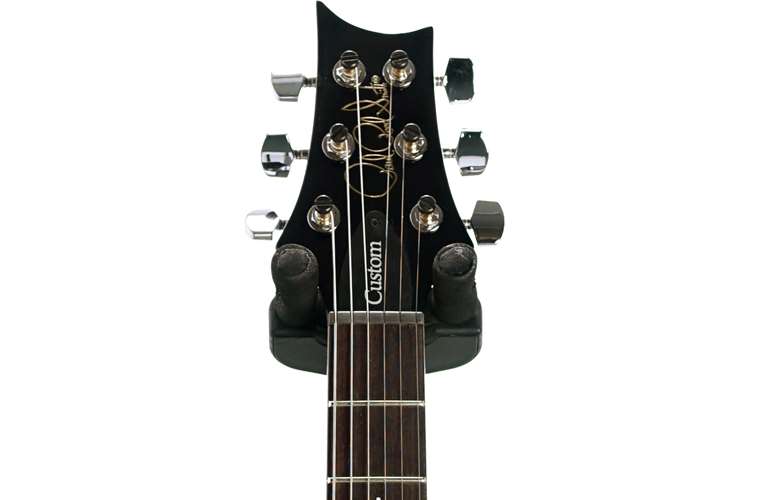 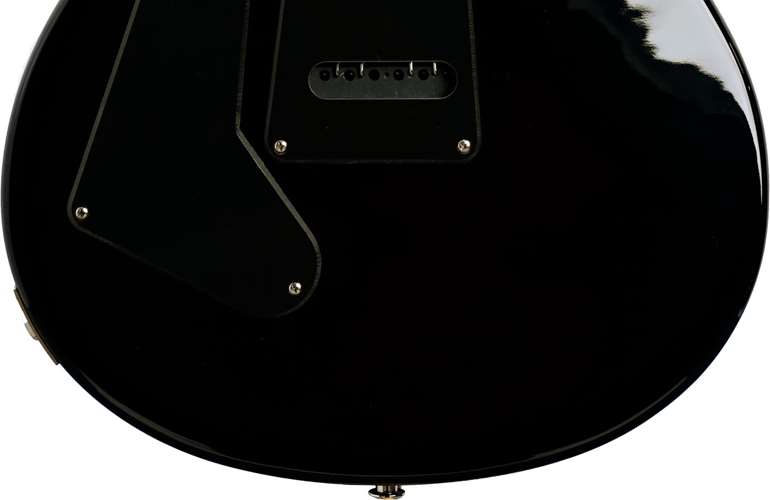 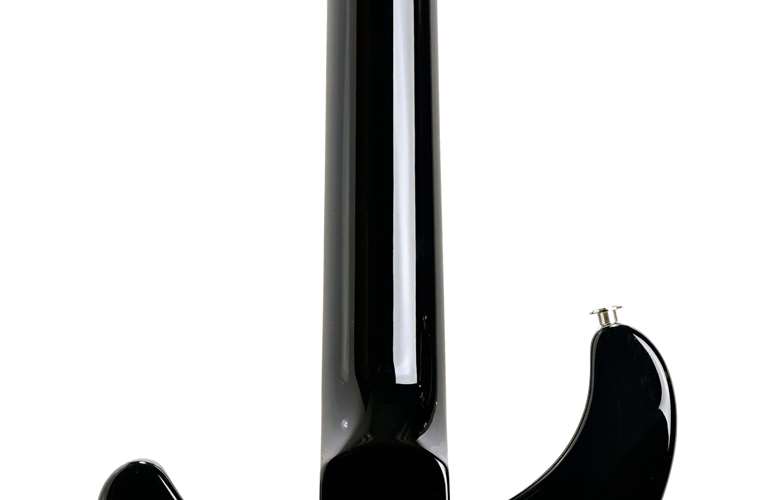 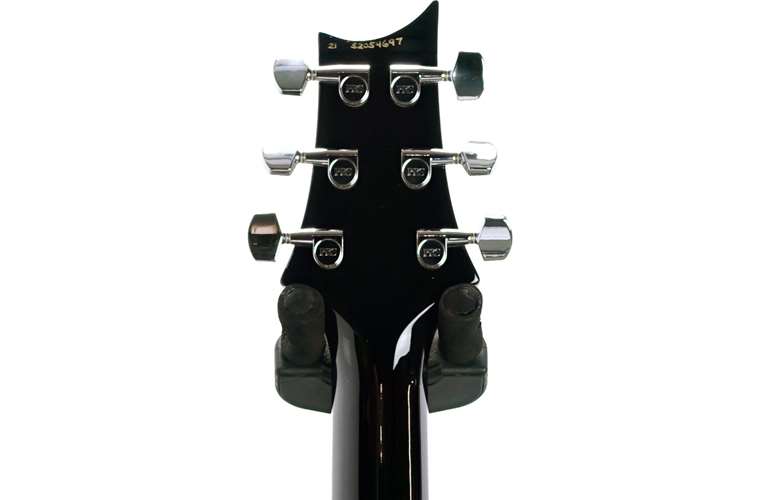 The PRS Limited Edition S2 Custom 24 Custom Colour is an incredible guitar, with the kind of quality and attention detail that we've come to know and love from PRS. Featuring 85/15 “S” treble and bass pickups with two mini-toggle switches that allow players to put either or both pickups in humbucking or true single-coil mode this guitar sounds just as impressive as it looks.

The 85/15 takes the popular humbucker design found on the earliest PRS models and uses modern manufacturing techniques to deliver more consistent quality throughout the entire run of guitars. Due to the number of factors that affect a pickup's voicing and output, models used to be sent out with large tolerance differences. PRS has used a newly developed technique to tune these pickups called Tuned Capacitance and Inductance. This new technique, combined with modern manufacturing methods, means you will always get the best possible pickup in your instrument.

For the 35th anniversary Custom 24 PRS have combined this guitar with the versatility of the "Paul's Guitar" model. In the electronics department this means the 2 mini toggles of you a true coil split. Each toggle isolates one of the humbucker coils completely, for a real single coil experience.

Since the very first Custom 24 was released, the iconic bird inlays have been an appointment option. Paul's love of birds began as a child when his mother would take him and his siblings bird watching, this was the inspiration behind the design and the first guitar to feature bird inlays actually pre-dates PRS as a company by several years. It was a custom guitar Paul designed and made for Peter Frampton in 1976 and it featured bird inlays made out of old pearl piano keys. Paul was so proud of the flying birds design, he made it available on PRS guitars when the company formed. It quickly became one of PRS' signature features and although it has seen some tweaks and variations over the years, the original concept stands strong as a vivid and timeless design.

We'll get in touch when the PRS S2 Limited Edition Custom 24 Custom Colour #S2054697 is available.