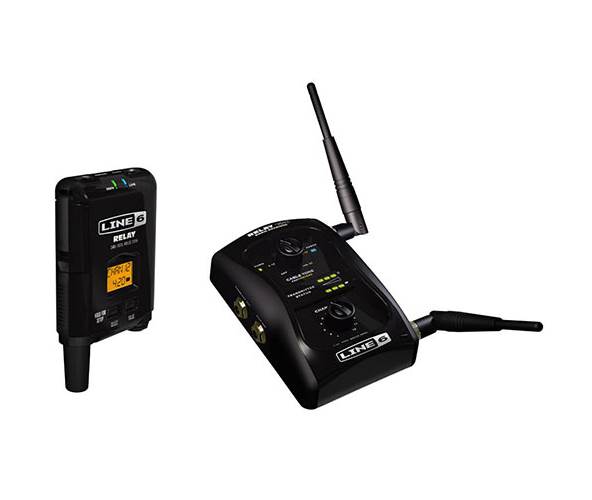 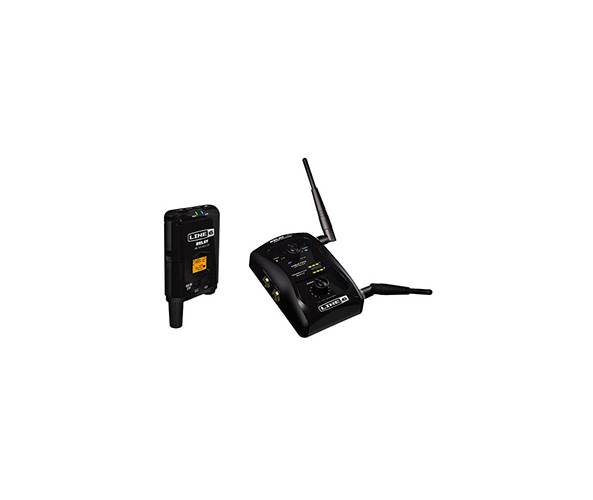 Relay digital guitar wireless systems redefine the wireless experience for guitarists and bassists. They deliver wired tone, uncompromising dependability and refreshingly simple operation like no other wireless systems can. And they can do it on every stage around the world.

Simple Operation
Power up, pick a channel, and go! No hunting for frequencies, and no hassles. Worldwide.

After the Digital Switchover Over the 800MHz band will no longer be used for TV broadcast. Ofcom is clearing the 800MHz band TV channels 61-69 to match spectrum being released in other European countries (European Harmonisation). This will benefit people across the UK because the spectrum will be able to be used for next-generation mobile broadband services. The frequencies that are affected are 550-606MHz (TV channels 31-37) and 790-862MHz (TV channels 61-69).

Fantastic.... simple as that

We'll get in touch when the Line 6 Relay G50 is available.