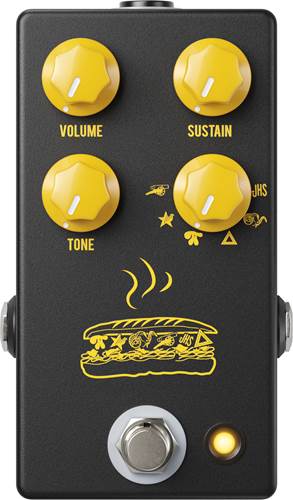 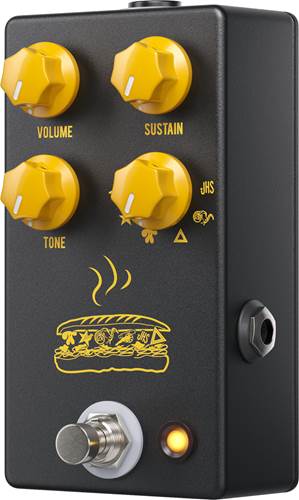 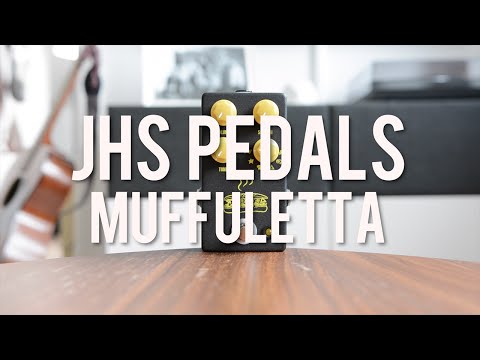 The Muffuletta by JHS is the ultimate tribute to everything Big Muff! When JHS set out to pay homage to the best fuzz around, they couldn't decide which variation of the classic pedal to go for, so rather than compromise, they packed FIVE Big Muff re-creations plus one bonus signature fuzz into this tiny stompbox!

A digital recreation of the gutsiest of analog pedals would be frankly, pointless. So each recreation within the Muffuletta is satisfyingly fully analog! Exactly as it should be!

We'll get in touch when the JHS Pedals Muffuletta Fuzz is available.