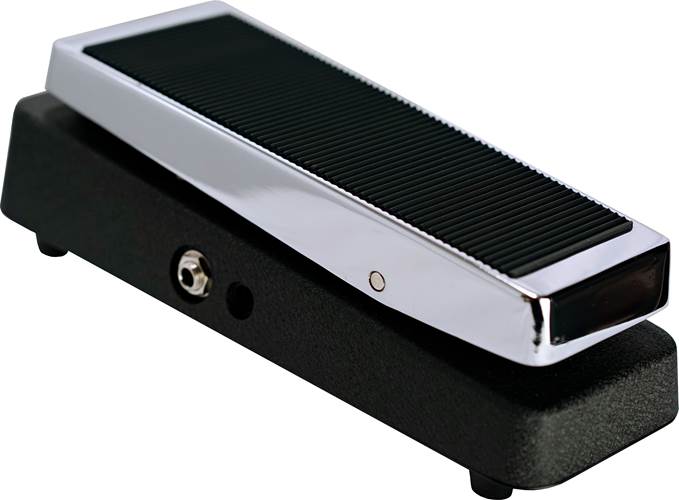 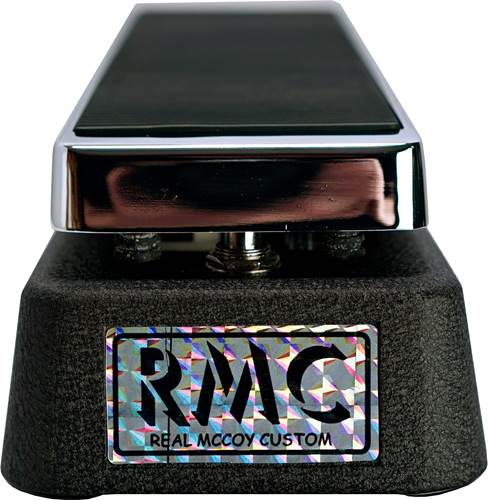 "Around twenty years ago I was busy repairing original Italian and English wah-wah pedals, shortly after the V-847 was released and the old broken stuff started coming out of closets around the world. Every single wah-wah pedal that I touched I metered and then logged into a database." Back in July of 2001, REAL MCCOY CUSTOM released their version of a blueprinted vintage Italian Picture Wah. Now, RMC is proud to release the latest version of the RMC4/PICTURE WAH. 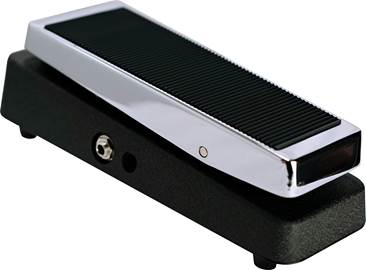 We'll get in touch when the RMC RMC4 Picture Wah is available.