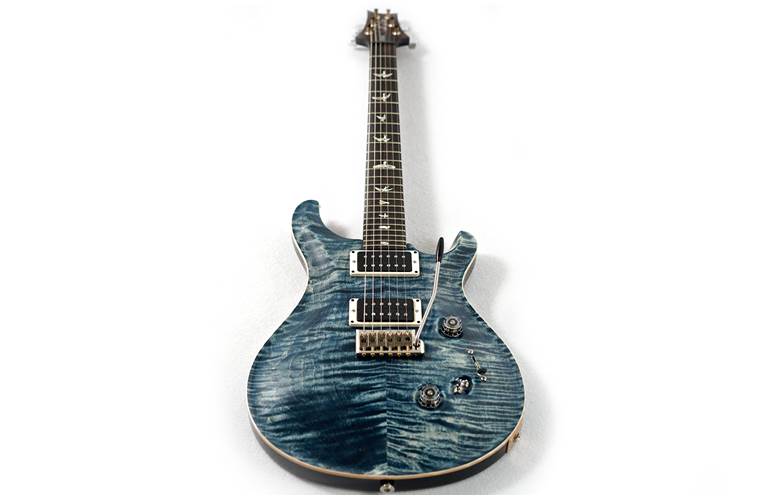 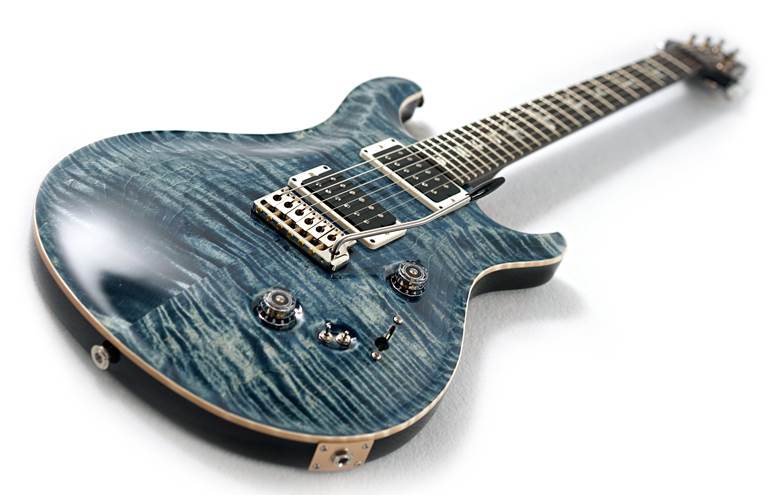 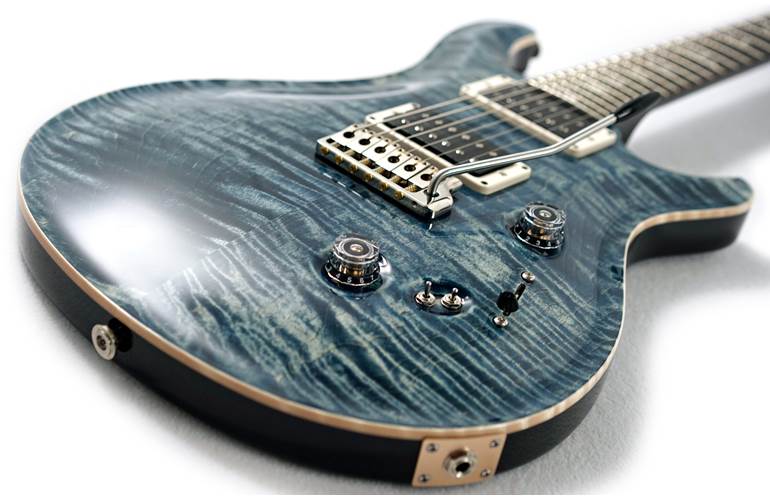 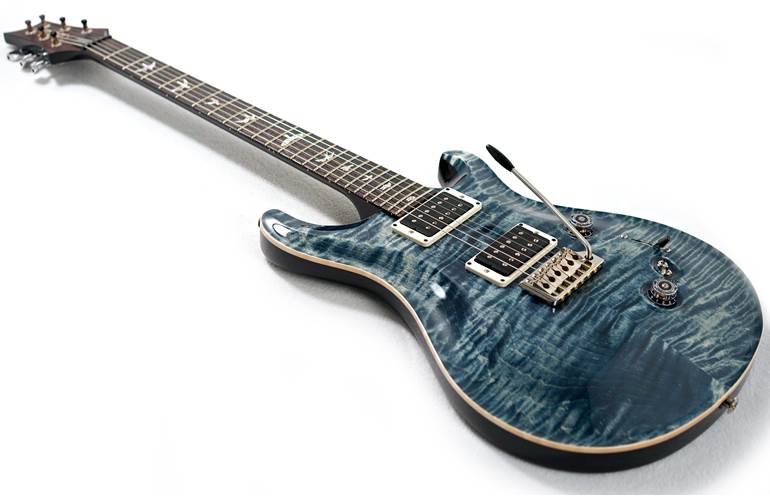 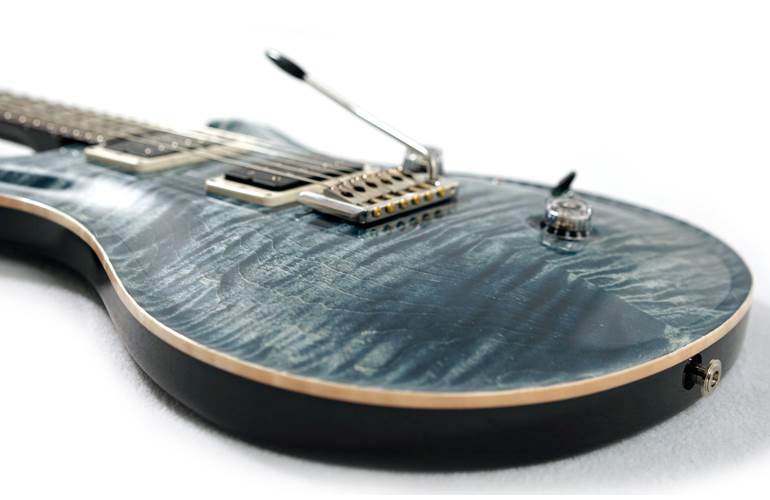 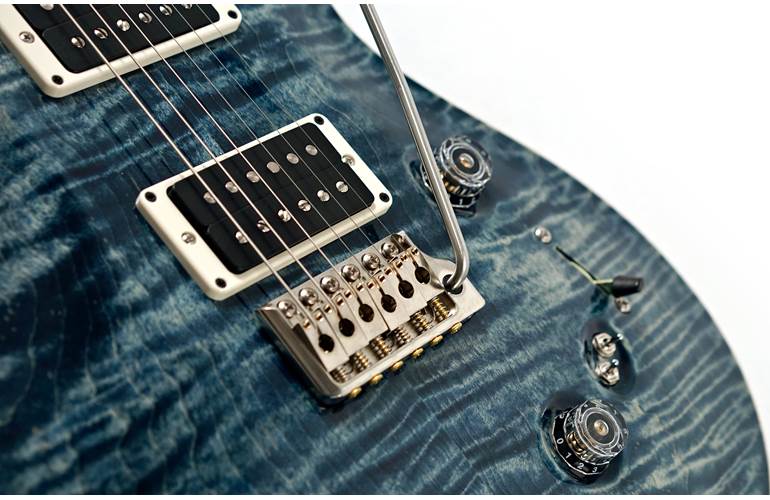 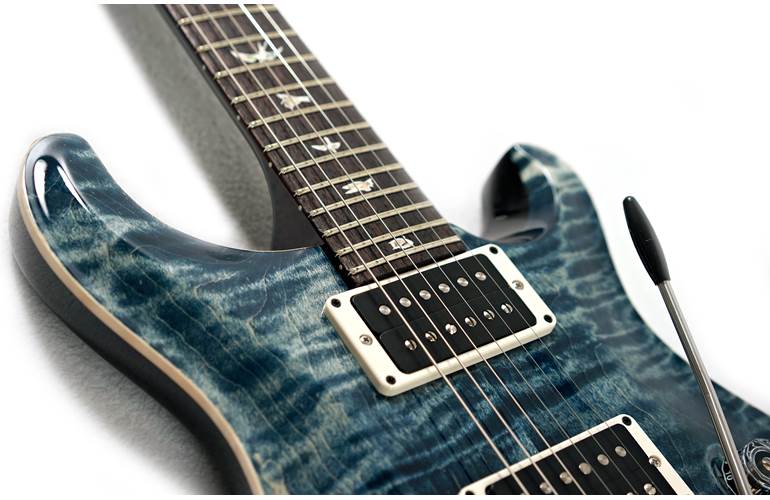 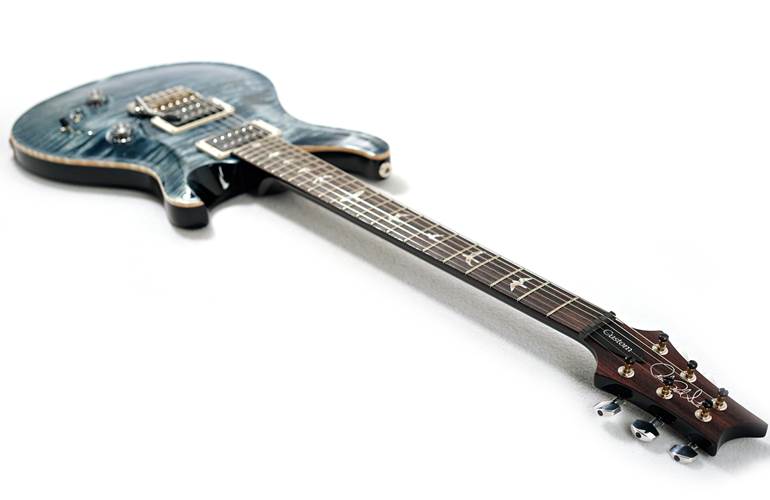 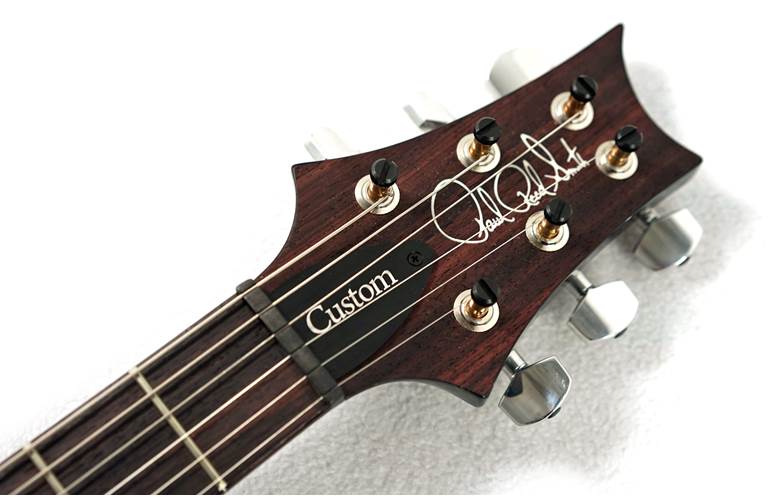 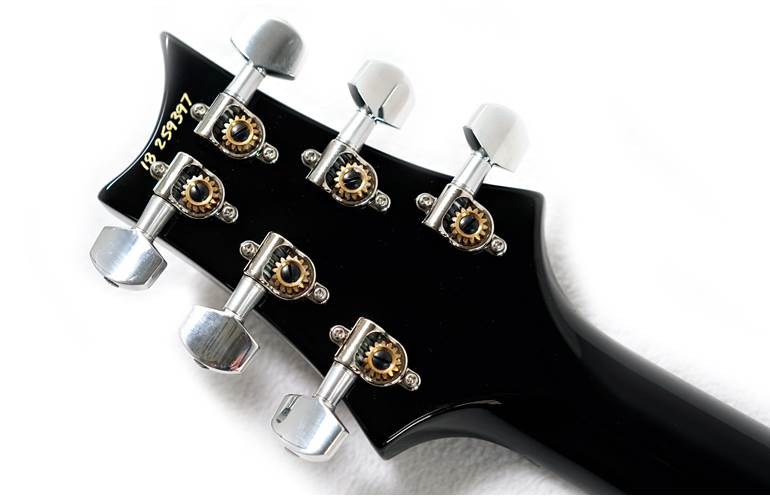 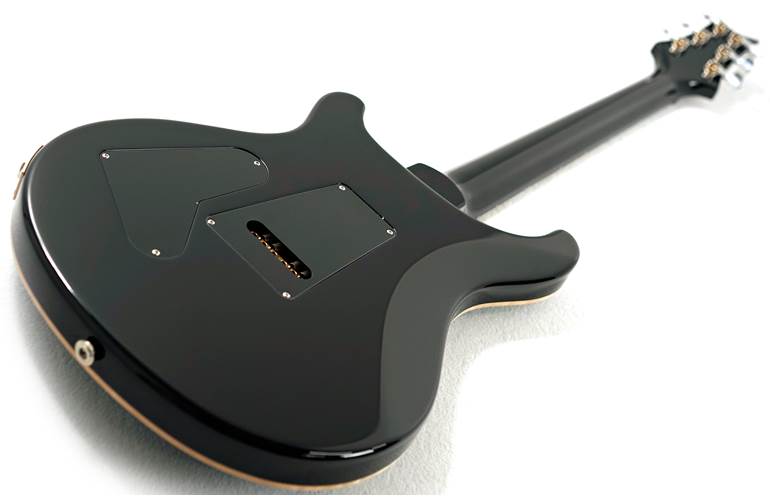 Fans of PRS’ finest who require more tonal choice may just have stumbled on their ultimate electric guitar!

This beautiful 2408 PRS model is essentially a very attractive example of a Custom 24 with a host of added switching options.

PRS have used typically high quality woods here including a one piece Mahogany body with a gloriously Flamed Maple top. This is something of a PRS trademark, and this one looks exceptionally beautiful in it’s Faded Whale Blue finish.

The neck has a Pattern Regular neck and follows the trend of using excellent woods by having a rich, dark Ebony fingerboard. This is inlaid with the iconic Birds, too!

The 2408 name refers to both the double octave fretboard and the number of pickup configurations -8- that you can choose from. In addition to the 3 way blade selector, there are two mini toggle switches to allow for a host of humbucker, single coil and -uniquely for this guitar- a dual single coil option! This makes the already versatile Custom 24 much more open than ever before!

The pickups are PRS’s excellent 85/15 models, which were designed by Paul Reed Smith to capture some if that early magic of his mid-80s pickups. They sound gorgeous, as you’d expect and have slightly more volume and bite in them that other recent PRS pickups. As far as we are concerned, that’s a bonus! The switching can bring out so many vintage and thinned out tones, it’s good to have some heat when you want it.

This is one of those guitars that every guitarist will have a ball playing on: it’s just so playable and addictive, with a huge palette of extra tones on tap at the flick of a switch.