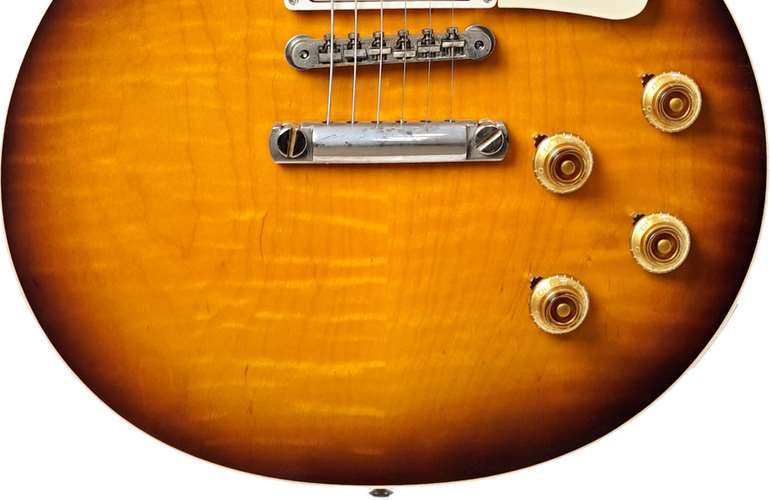 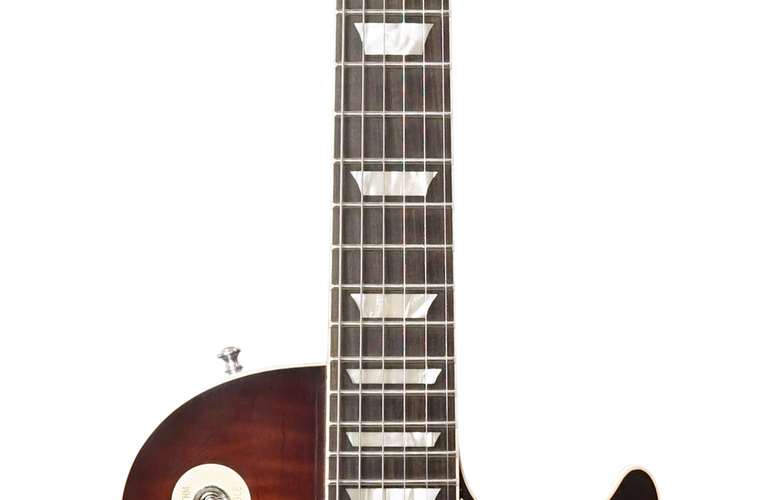 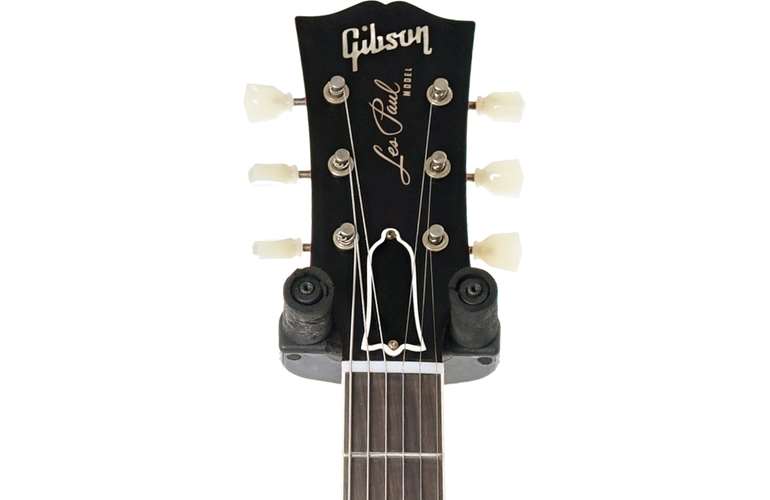 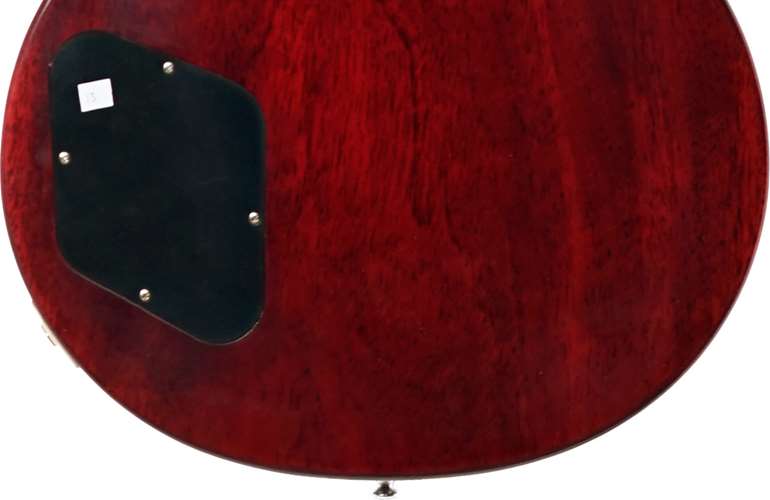 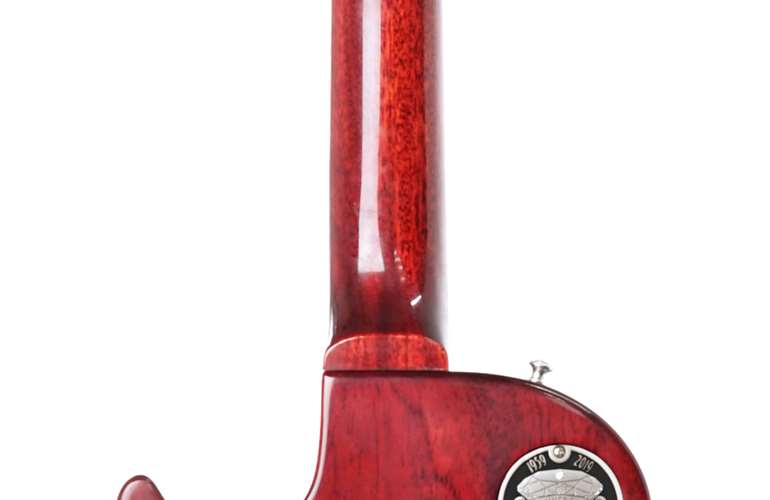 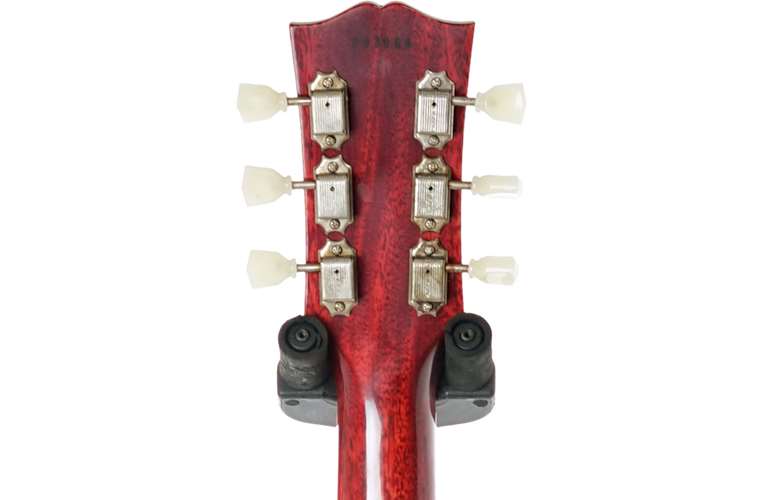 Gibson Custom Shop has produced a range of gorgeous 60th Anniversary models celebrating the legendary status of the world famous 1959 Les Paul Standard. The Les Paul is a guitar that has been influencing and defining music for six decades; whether it was in rock, blues, jazz or pop, it has certainly made an impact. An extremely high level of detail can be seen due to the incalculable amount of time Gibson Custom Shop has spent studying and capturing every aspect of original models. With under 650 1959 Les Paul Standards originally made, this is likely as close as you'll ever get to the guitar viewed by many as the holy grail of instruments.

There is a reason why vintage guitars are so highly regarded and viewed in high esteem by many. Players and owners of the original 1959 Les Paul Standard have included Jimmy Page, Keith Richards, Eric Clapton, Mike McCready, Jeff Beck... the list goes on and on. Generally speaking, they sound incredible however they carry with them a HUGE price tag and can also require a lot of upkeep. These 60th Anniversary models let you have the feel and sound of a vintage grade guitar at a fraction of the price and don't carry any of the problems that can often accompany an instrument of significant age.

The Vintage Original Spec finish process makes these guitars look jaw-dropping levels of amazing. Using genuine nitrocellulose lacquer, several thin hand sprayed layers are built up. These then receive a different process to high gloss models, in turn they look genuinely aged with a heavenly glow to the top. They really nailed this process because with these finishes, seeing really is believing!

Gibson have not stopped at the aesthetics but have made sure that the pickups here also perform to the same high standard as the guitar itself. Taking influence from PAF tones, they offer a warm, well balanced and full sound. This means they handle clean tones just as well as when you apply some gain.