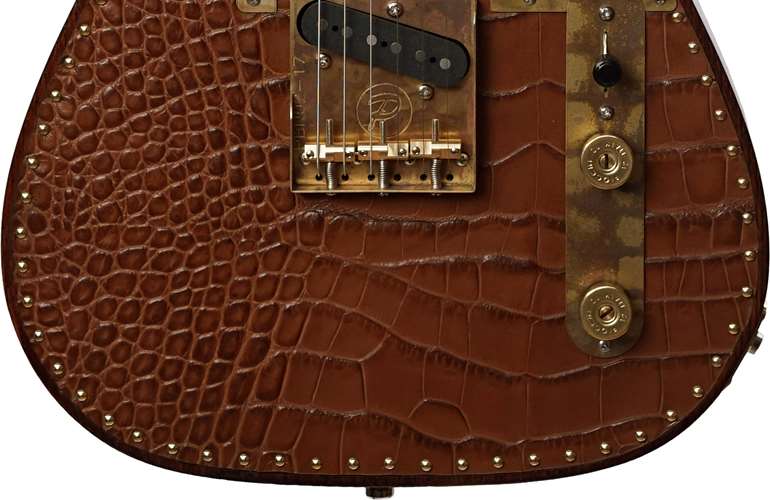 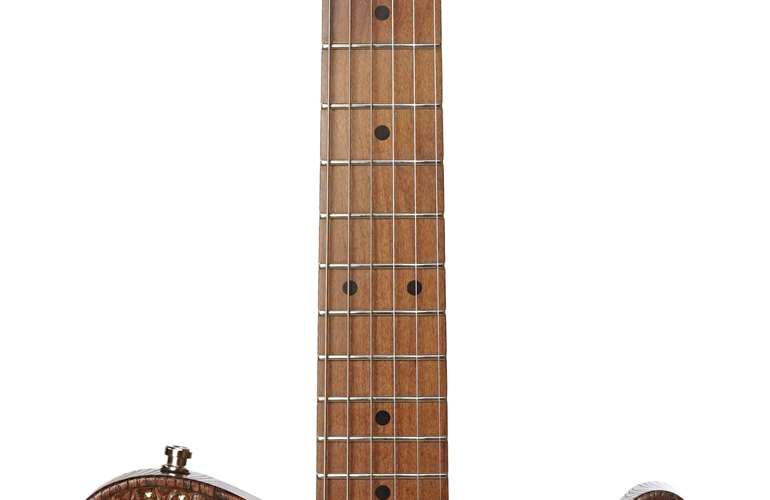 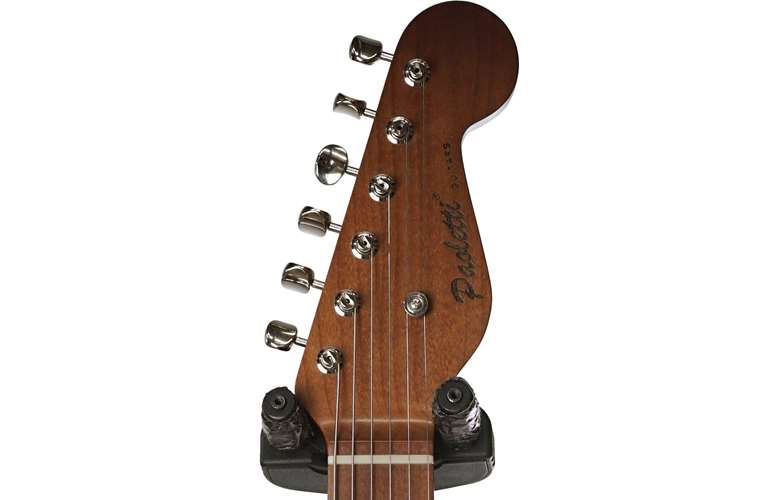 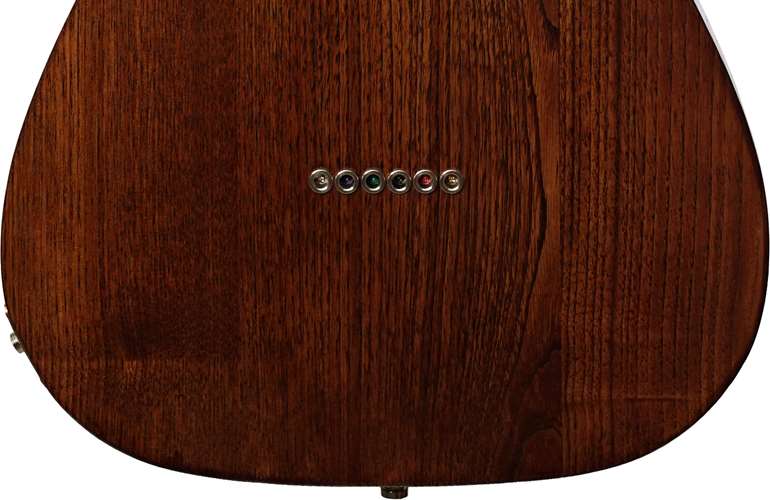 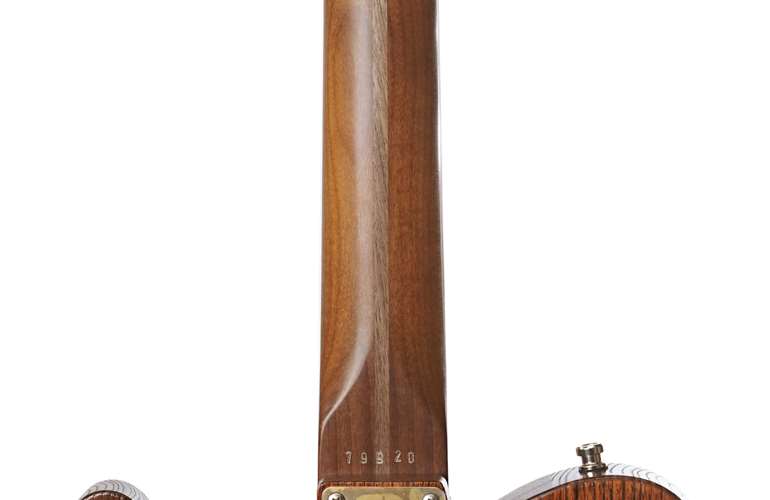 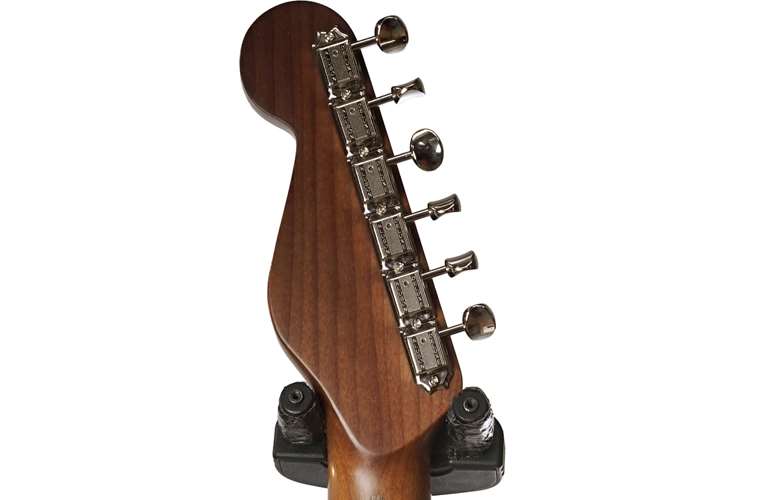 Paoletti Guitars was first established in 2005 as a natural progression of Fabrizio Paoletti's guitar luthier and amp tech activities. Inspired by the many shapes of the most iconic guitars in Rock history, Paoletti Guitars started handcrafting guitars using 130/150 year old chestnut woods, sourced from the Paoletti Family's Chianti wine barrel reserve. It was soon realised that the old wine barrel wood gave the instruments a unique and impressive sonic character. It was then that Paoletti knew they were onto something special!

Based in Tuscany, Italy, each guitar is handcrafted on site from start to finish.

Crafted from family owned wine barrels, the 130-150 year old chestnut gives this guitar a fantastically unique tone. An interesting choice of tonewood, this instrument really has it's own voice and texture to it's sound. It is also believed by many that older woods give guitars a better sound. As the wood ages it becomes lighter and more resonant allowing the vibrations from the strings to ring throughout the body effortlessly.

Every guitar from Paoletti is handcrafted from start to finish on site in Italy. This ensures that every detail of these instruments has been carefully considered and crafted to the highest standard, delivering a great guitar that's built to last.

As with all Paoletti guitars, the finish on this model is certainly eye-catching! Fitted with a leather top and gold hardware, you'd struggle to find a guitar even similar to this one and with as much unique character.

We'll get in touch when the Paoletti Nancy Leather Top SS Brown Leather is available.