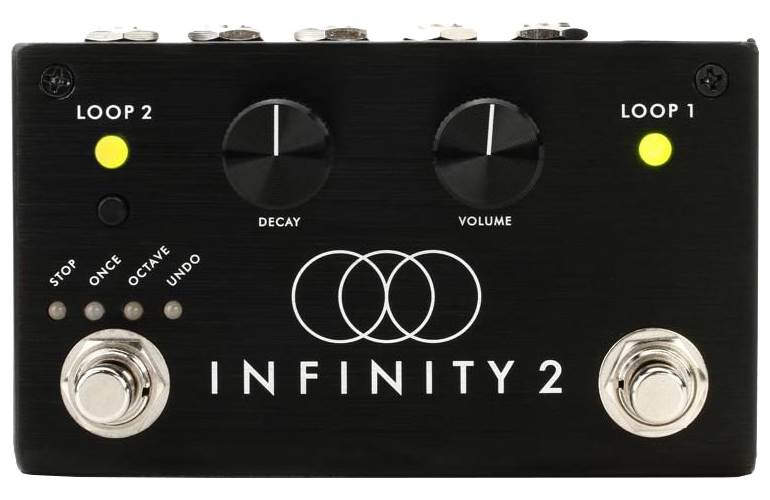 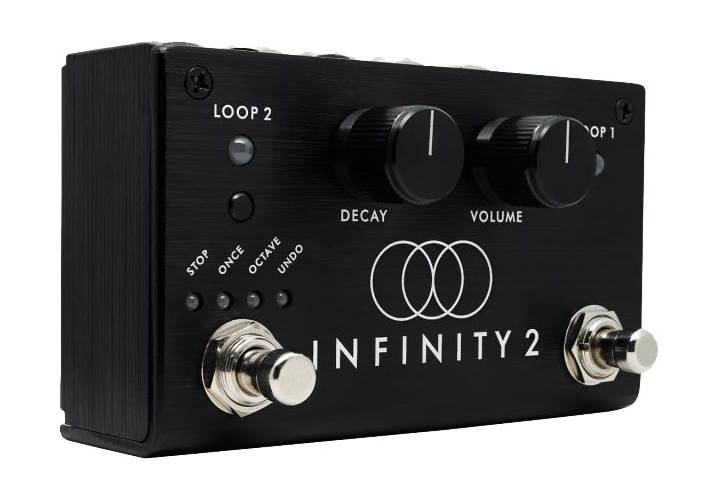 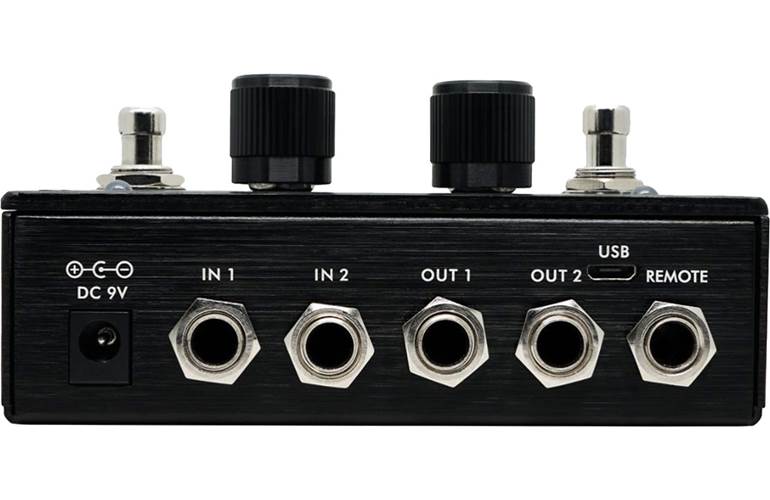 The Infinity 2 by Pigtronix is an effective and intuitive looper pedal that boasts a useful set of controls and features without being overcomplicated, allowing you to focus on your performance.

As a compact yet feature packed looper pedal, the Infinity 2 will suit acoustic, electric and even avant-garde musicians who can take advantage of a looper that does more than just layer loops on top of each other.

The pedal features two separate loop sections, this can be useful for performing songs, for example creating a verse section, then a chorus and alternating between the two.

A selection of playback styles are available, including Once, which will repeat your overdub one time, which is great for momentary harmony parts. Instant stop, cued, stop and fade out stop variations for creating produced sounding song endings. Plus octave up and down playback, which rather than working like a typical octave pedal, plays the specified part back an octave higher or lower with the speed affected too, just like how a tape machine would! Additional control can be gained by adding the optional Infinity 2 Remote pedal. 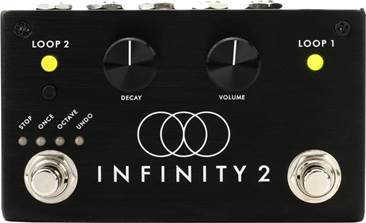 We'll get in touch when the Pigtronix Infinity Looper 2 is available.