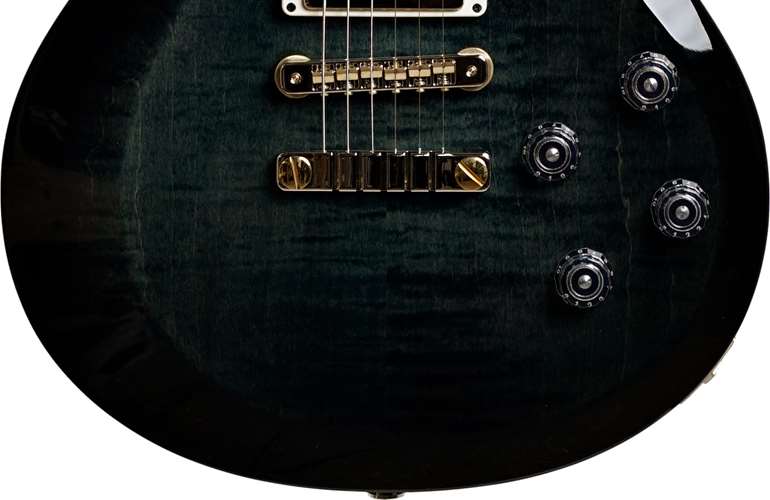 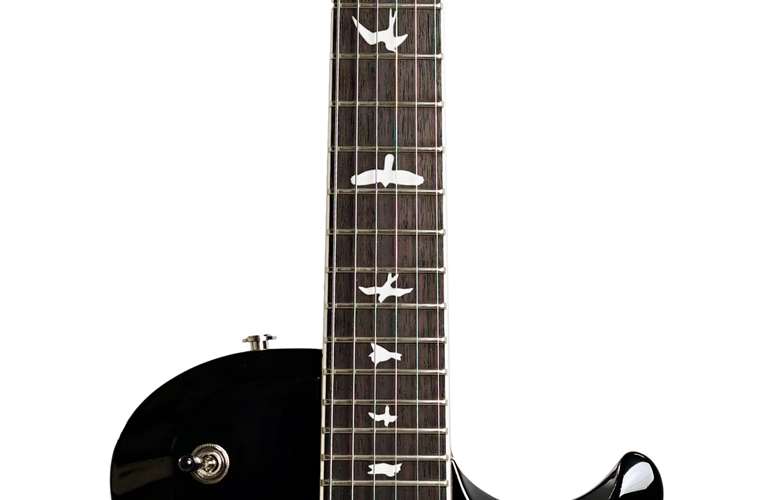 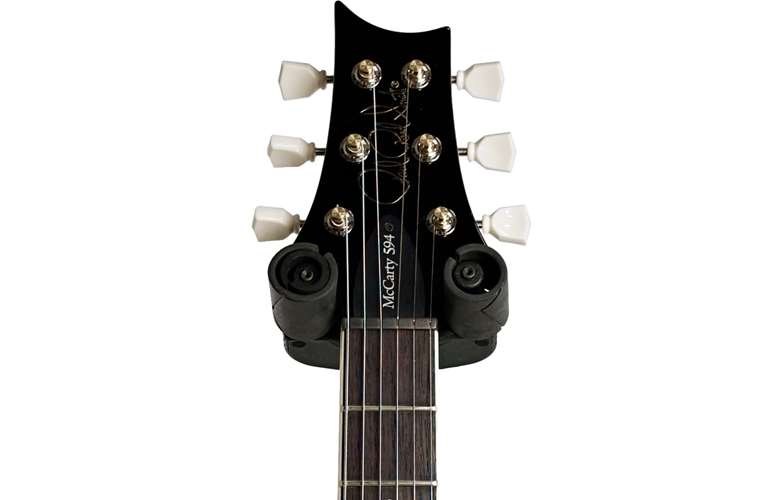 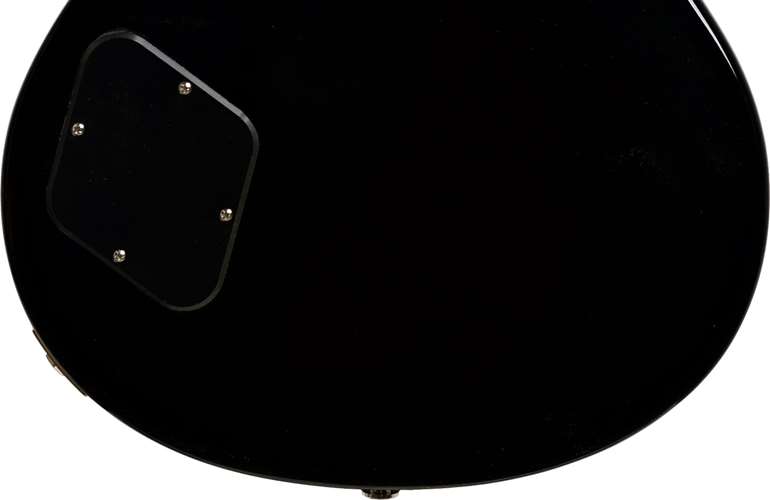 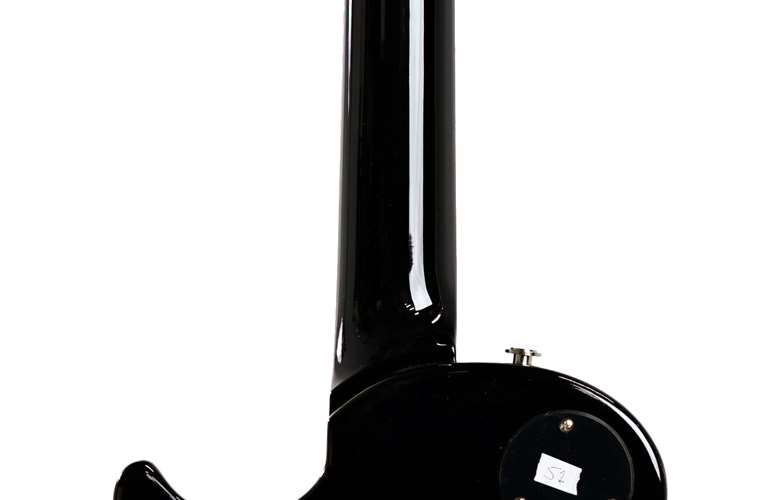 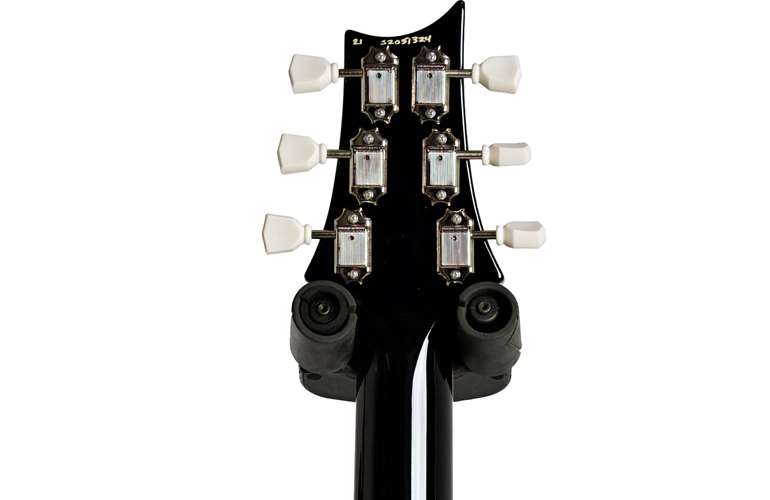 The PRS S2 Singlecut McCarty 594 in Faded Blue Smokeburst Flame is a versatile guitar, built with all of PRS' passion and ingenuity. The result is a vintage inspired instrument built to the most thorough modern standards.

Taking its name from its unique scale length, 24.594", the McCarty 594 Singlecut boasts a range of top drawer features including a pair of PRS 58/15 S pickups, two-piece stoptail bridge with brass saddles and studs, and a 22 fret, bound mahogany Pattern Vintage neck.

One of the most important factors in the overall tone of your guitar is the choice of pickups. PRS have used a new process called Tuned Capacitance and Inductance (TCI), giving them precise control of their pickup voicings. The idea behind the 58/15 humbuckers is to take a late 50's style pickup and use modern production techniques to bring you a more consistent sound.

The PRS Two Piece bridge gives you a solid, dependable high-mass bridge ensuring every subtle nuance of tone and sustain passes from your strings into your sound. With brass saddles and studs you can expect an extra sparkle to the high end.

PRS are known for their guitar manufacturing prowess. Each guitar they craft is carefully built to exacting standards and of the highest quality achievable, and this model is no different. Whether you're a collector or a professional musician, this guitar will serve you well!