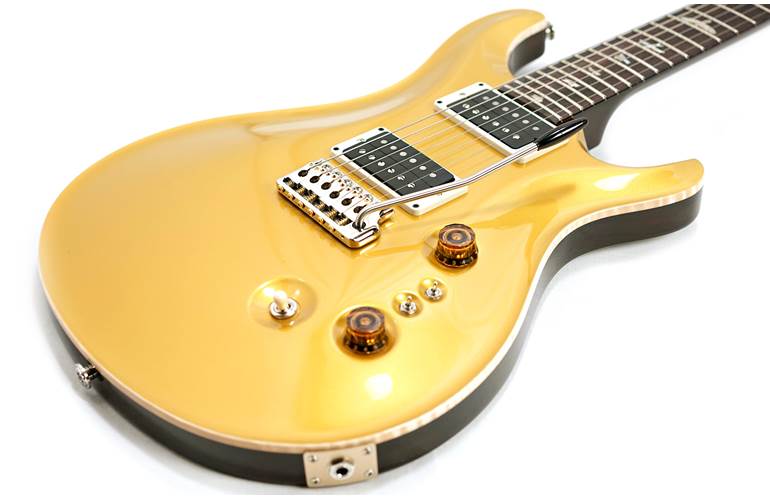 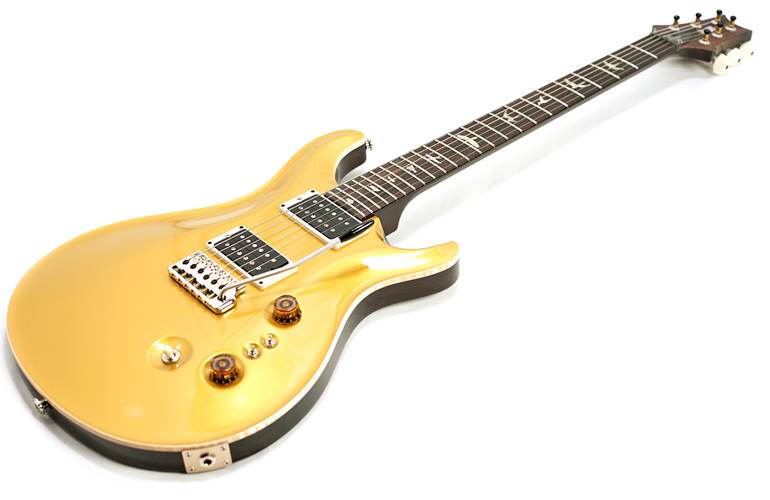 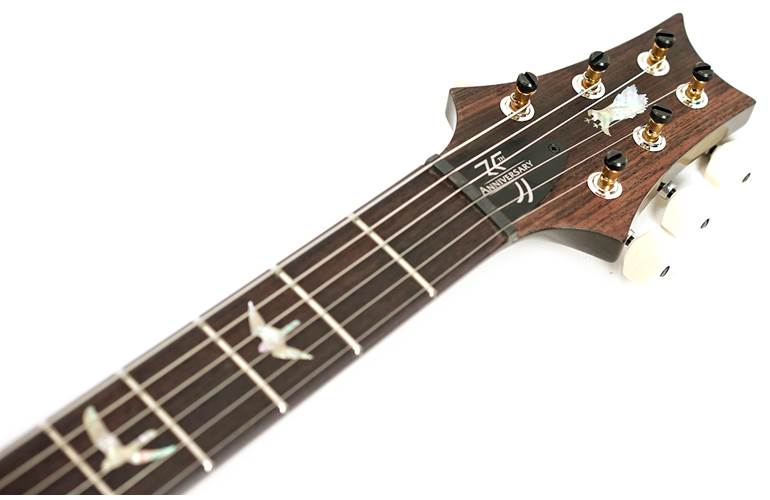 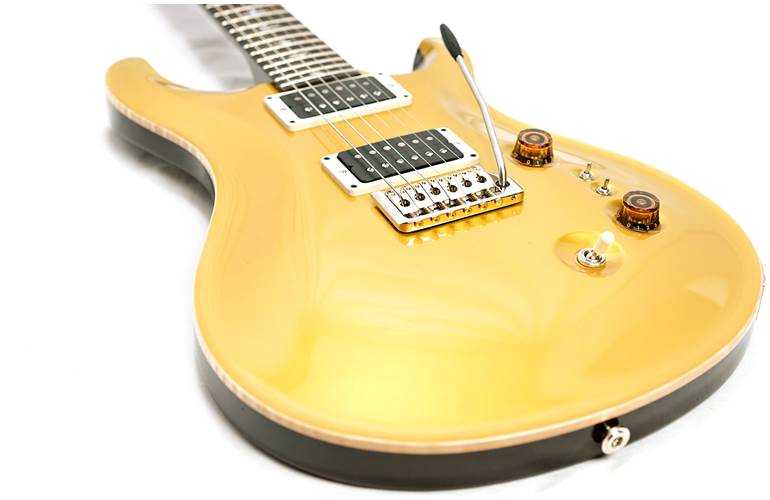 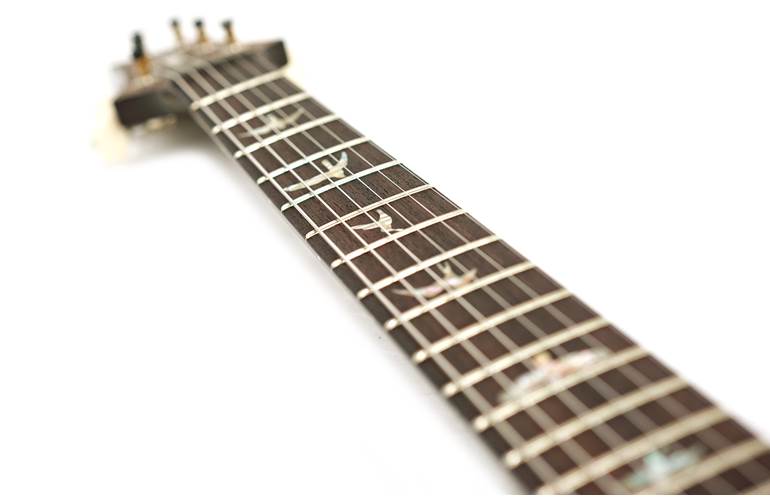 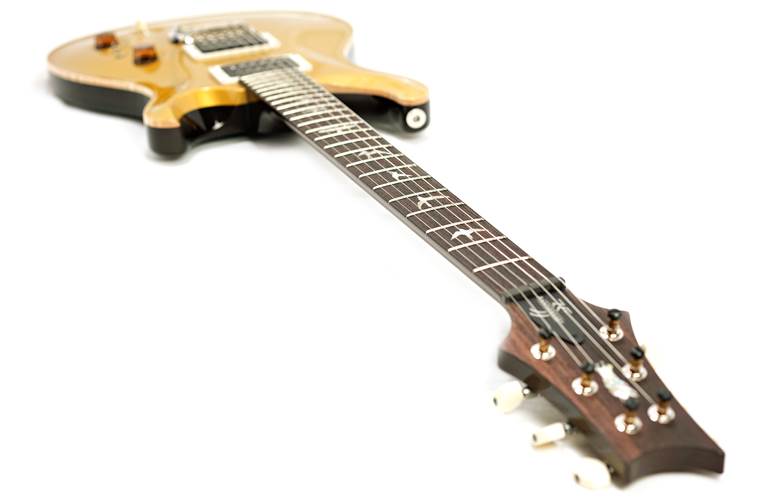 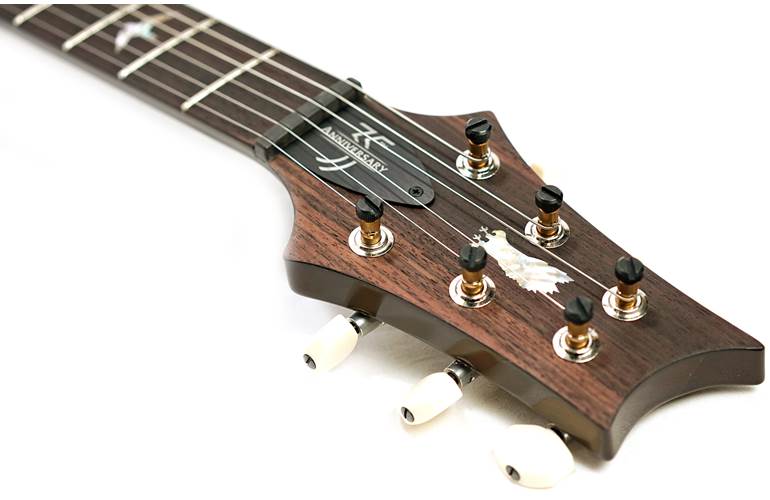 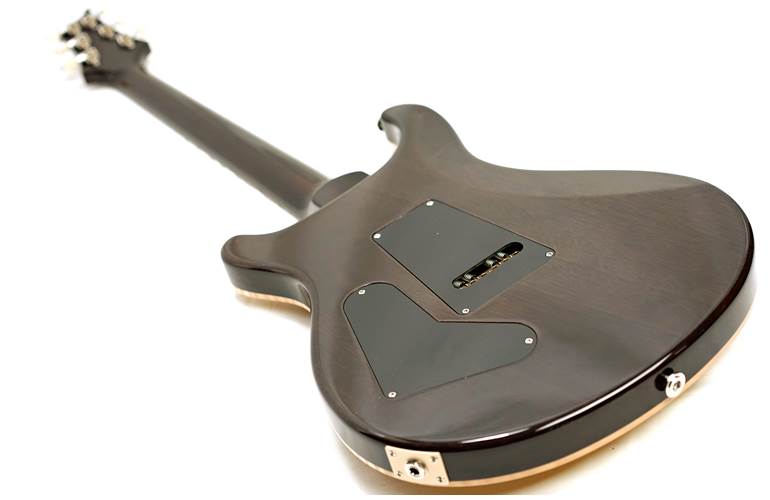 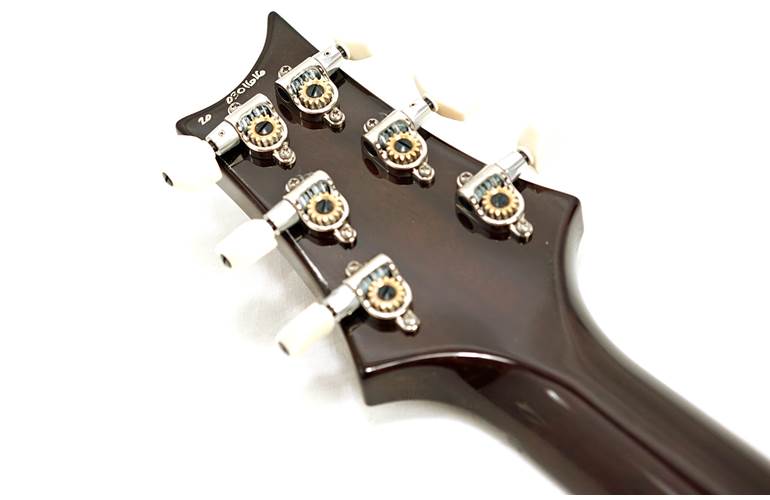 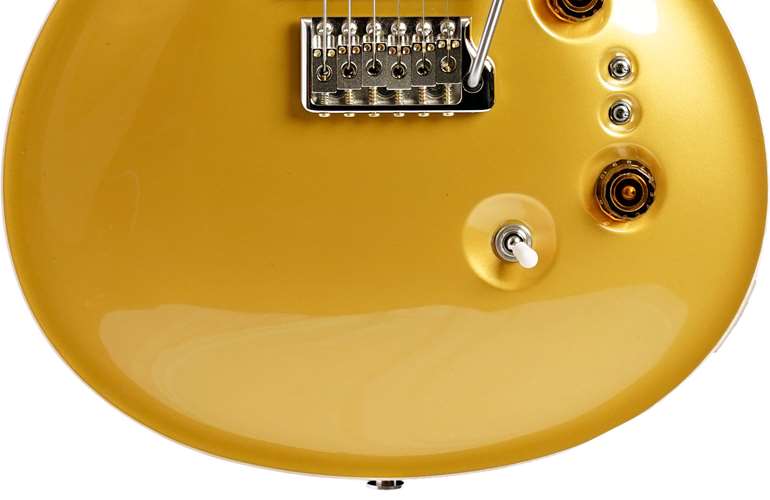 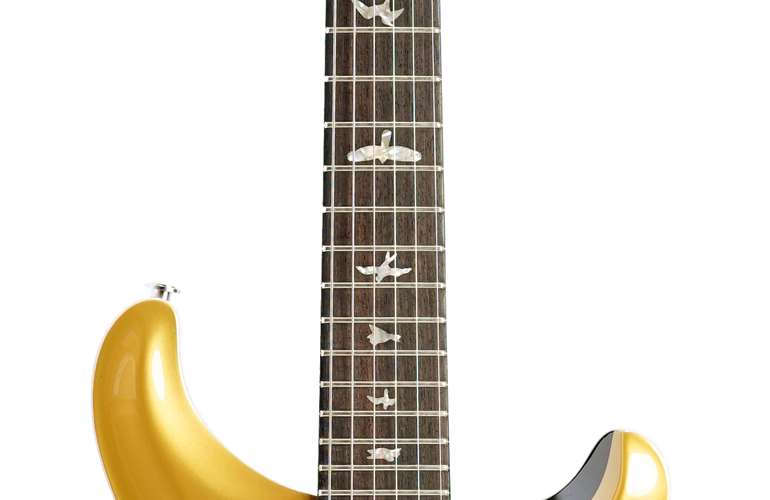 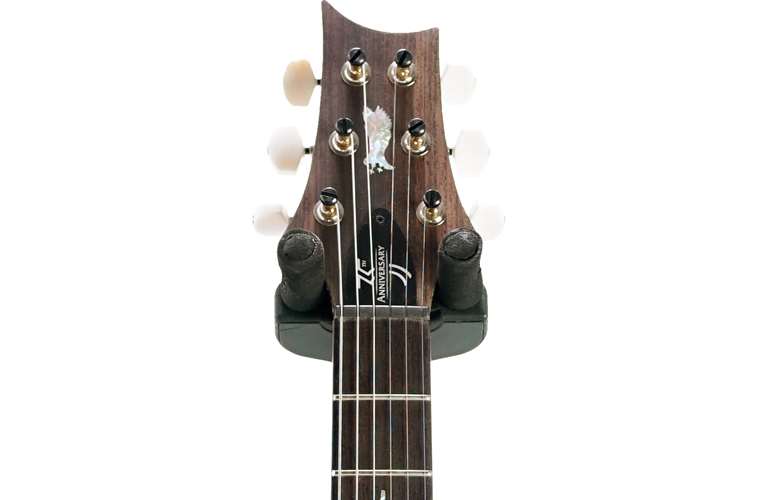 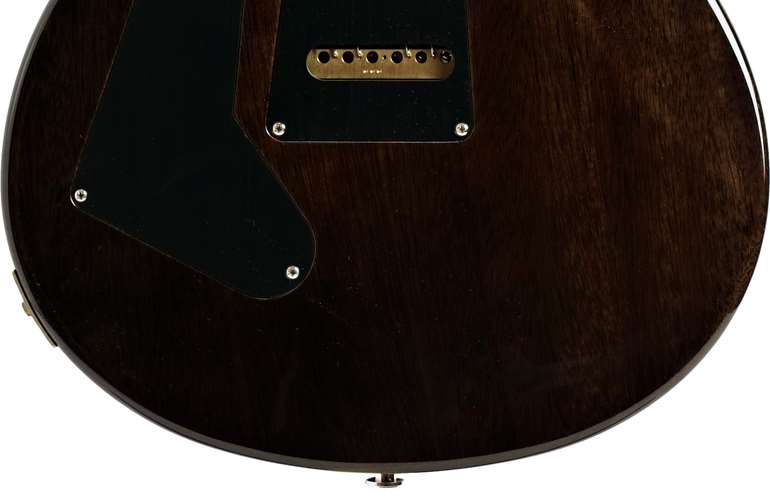 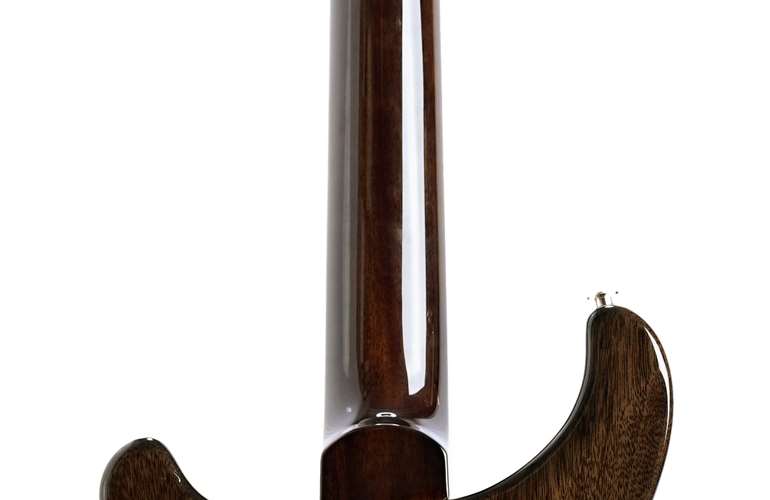 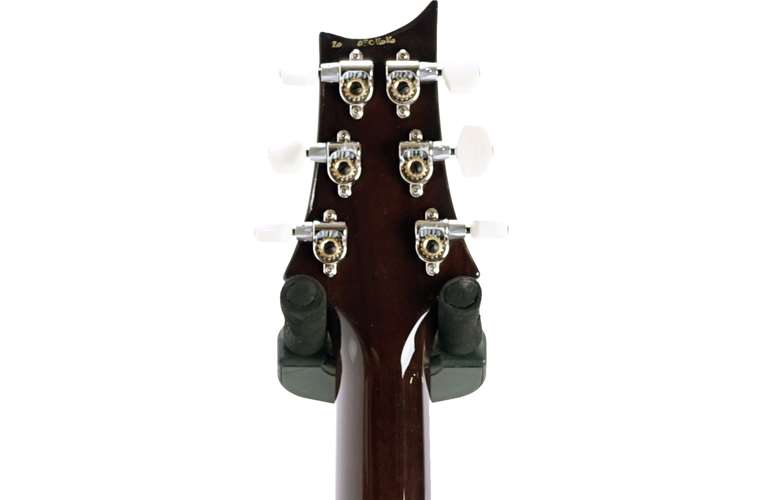 The 35th Anniversary Custom 24 is here to celebrate 35 years of guitar making and innovation. Designed around the guitar that started it all, the Custom 24, this limited-edition model captures the foundational elements of the iconic model and adds the musical functionality of the Paul’s Guitar, creating a new, versatile platform. The 35th Anniversary Custom 24 features 85/15 treble and bass pickups that are paired with two mini-toggle switches that allow players to put either or both pickups in humbucking or true single-coil mode. The clarity and unique tones of these vintage-inspired pickups are both big and nuanced, so players can easily find their sweet spot. Join PRS in celebrating our ongoing journey with the 35th Anniversary Custom 24

Based on the guitar that started it all, the Custom 24, this model employs the most prominent features that have made this guitar so iconic. In addition to the fundamentals of the Custom 24, the musical functionality of Paul's guitar has been added, breathing new life into this icon!

As the name suggests, this model is in commemoration of PRS's success in the guitar making industry over the last 35 years. An updated take on the Custom 24, this guitar is pretty special. Grab yourself a piece of history with this guitar!

Fitted with 85/15 treble and bass pickups that are paired up with two mini-toggle switches, this guitar boasts versatility like few others. With the mini-toggle switches you're able to split the humbuckers into true single-coils and achieve the specific tone you desire. The clarity and unique tones that these pickups produce sound huge but with a subtlety so that you can find your sweet spot, wherever that is for you.

PRS are known for their guitar manufacturing prowess. Each guitar they craft is carefully built to exacting standards and of the highest quality achievable, and this model is no different. Whether you're a collector or a professional musician, this guitar willserve you well!

Why not check out our whole Custom 24 range?