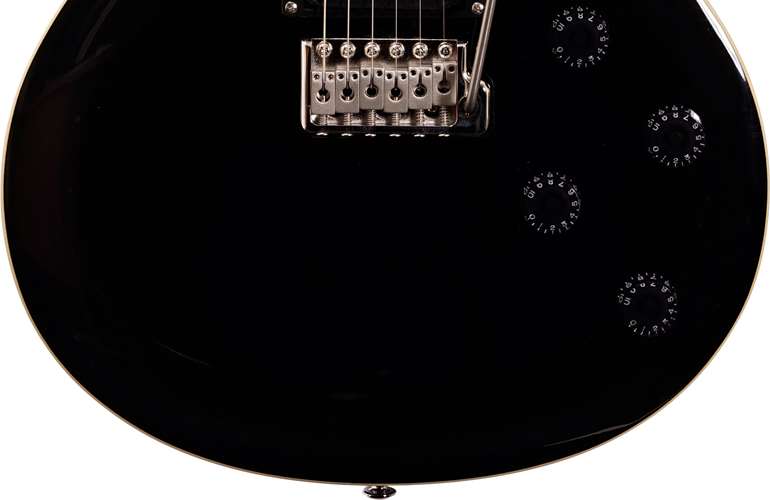 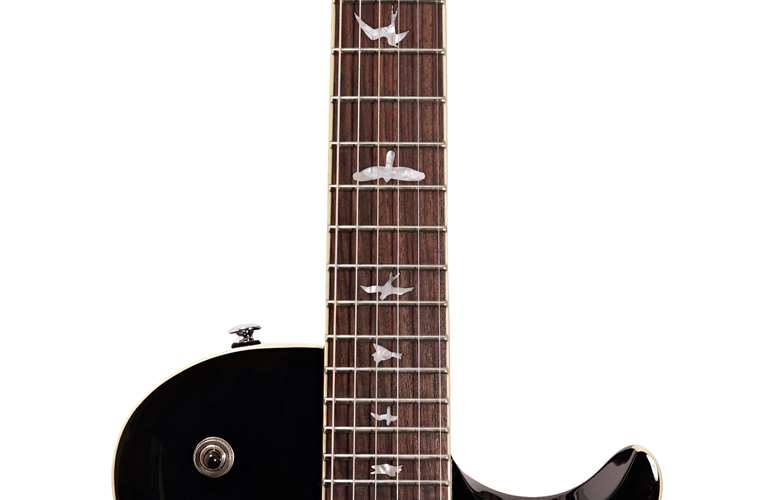 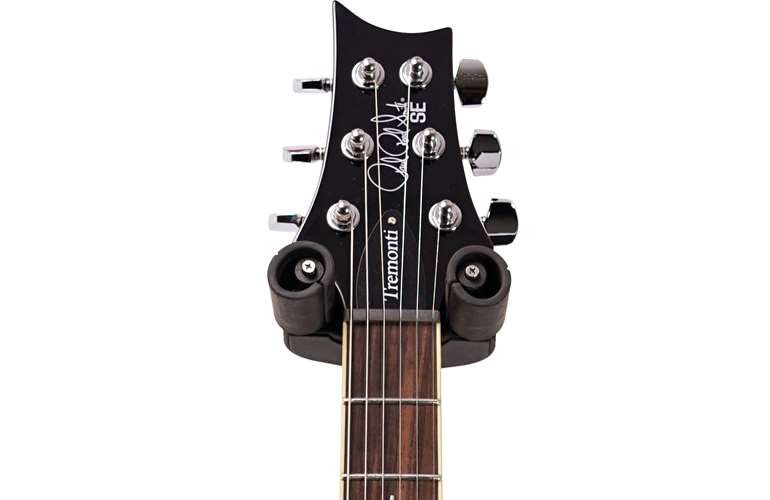 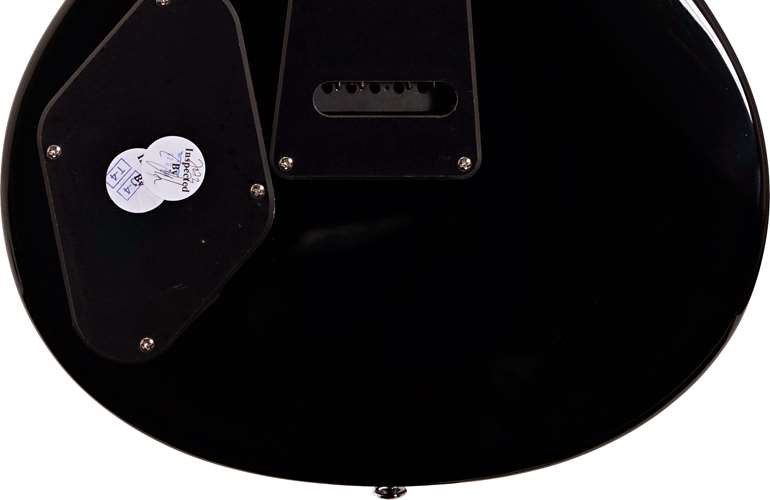 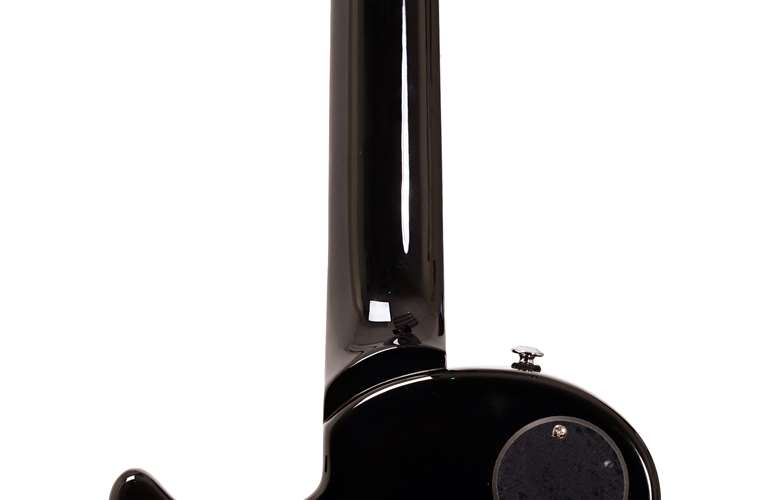 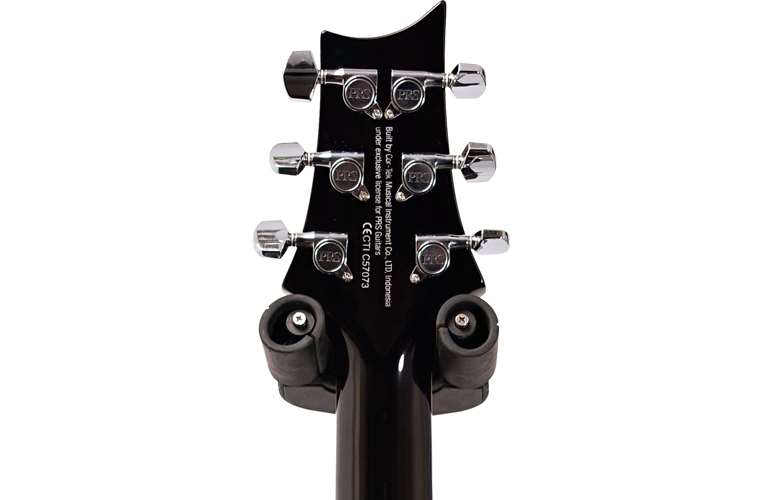 The PRS SE Tremonti Black is the signature for guitar guru Mark Tremonti. Delivering many of the same features as the USA made equivalent but executing them at a more affordable price point. Every guitar produced under the Paul Reed Smith name will have been put through a rigorous quality control check before it reaches any guitarists hands. The SE Tremonti utilises the same design for its pickups, but they have been made offshore to reduce costs.

The SE versions of the Tremonti signature pickups are built to the same specification as their American counterparts. They hold first place for high output in the extensive line up of PRS pickups currently available. If you are looking to push your amp hard for those hefty rock tones, look no further. The team at PRS have worked tirelessly to develop a pickup that can cater for Mark’s demanding playing style. The pickups voicing has you covered from gentle clean tones to busty riffing distortion. An avid lead player, the pickups will cut through the mix when needed.

As the guitarist for both Creed, Alter Bridge, and with a successful solo career under his belt, Mark Tremonti knows what he demands from a guitar. The classic two volume and two tone control surface combined with the single-cutaway exudes a heavy rock vibe. Everything from the pickups to the trem system has been fine-tuned to meet his requirements. The PRS designed trem system is not to be overlooked. It has been set up in a floating position for maximum pitch variation with an up route into the body.

We'll get in touch when the PRS SE Tremonti Standard Black is available.