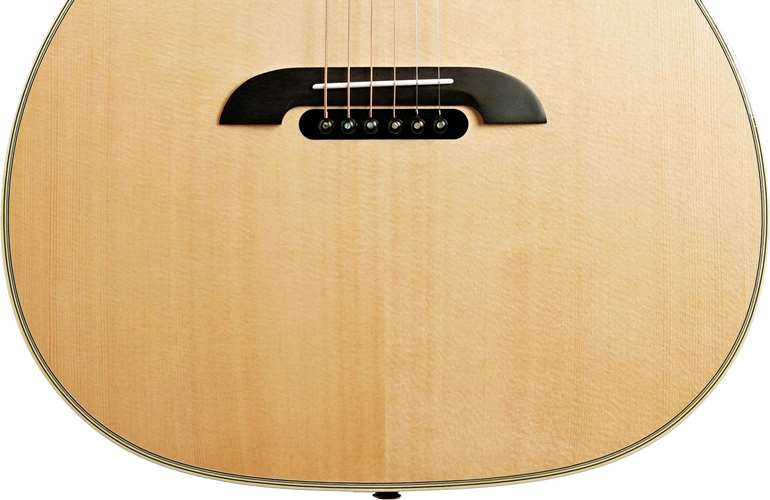 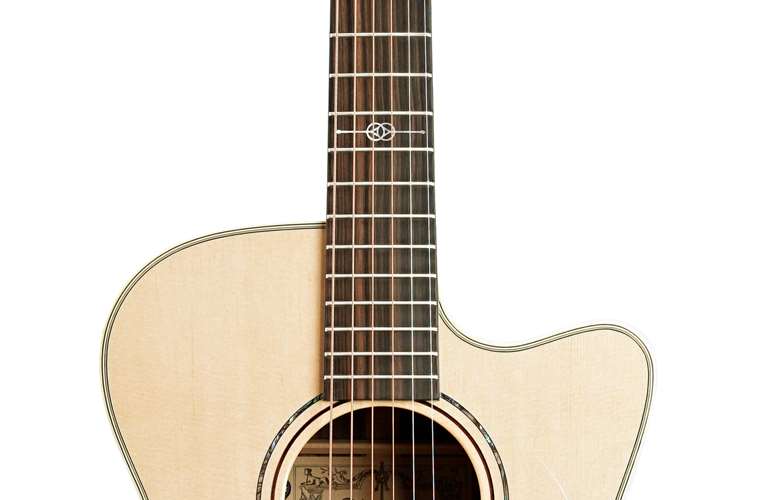 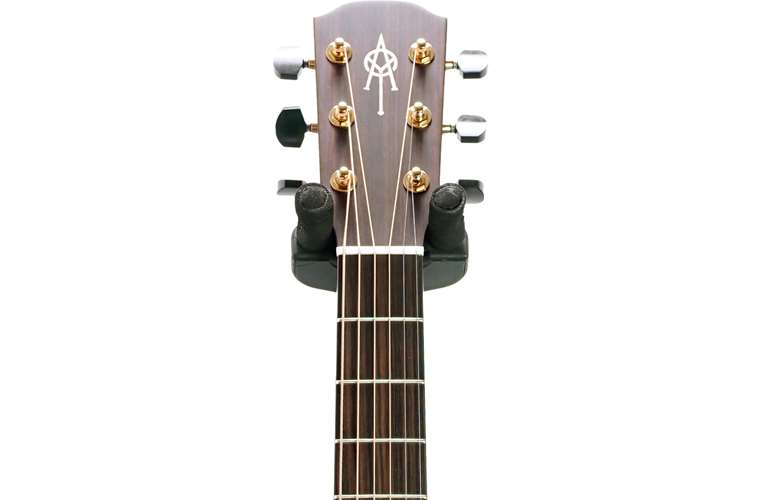 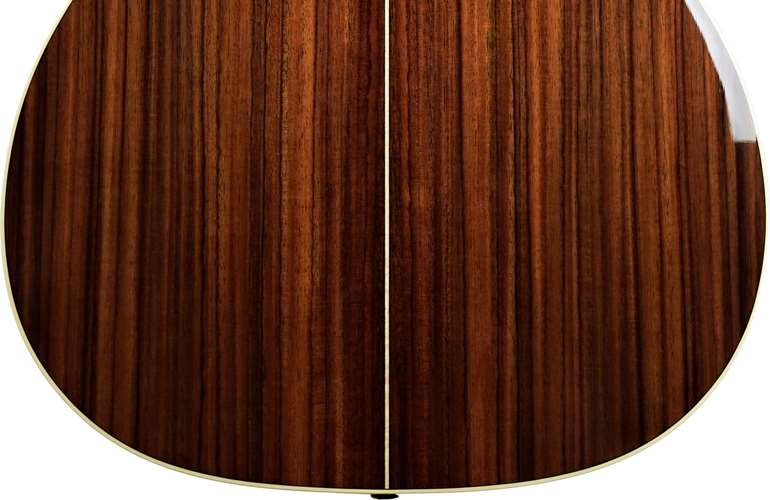 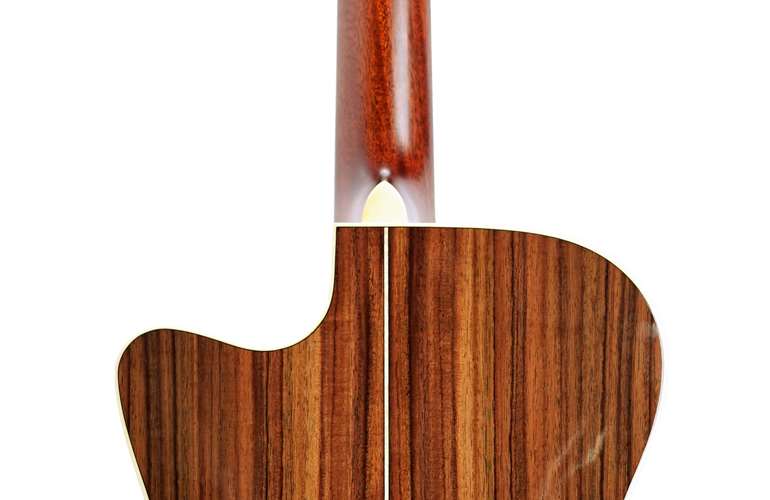 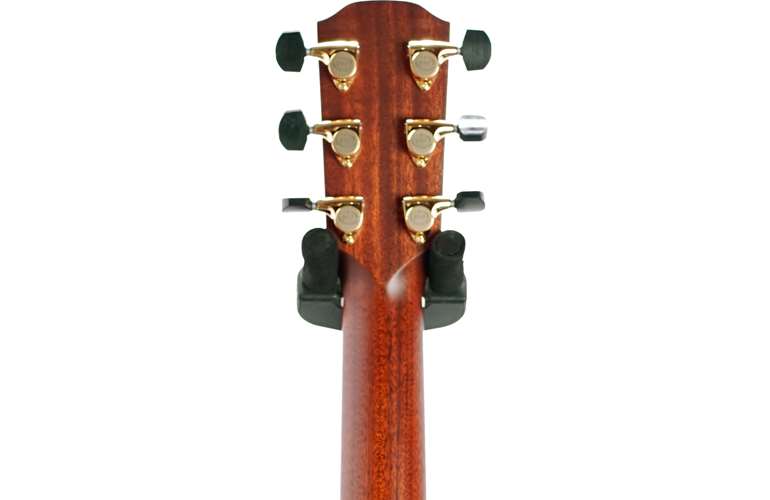 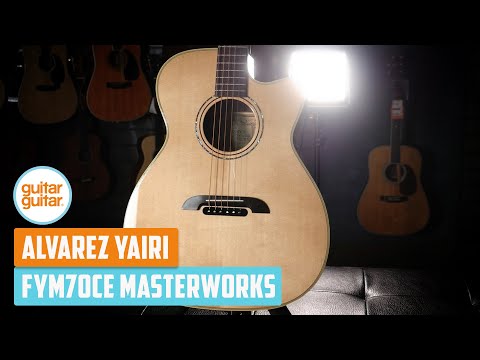 The Alvarez Yairi FYM70CE Masterworks Folk Om in Natural Gloss, is an exquisitely built Japanese Instrument. The Yairi line has a rich heritage, named after master luthier Kazuo Yairi and built in the small Japanese town of Kani. Truly hand built guitars, from luthiers with an eye for detail and a passion for delivering the absolute best.

One of the most recognisable features of an Alvarez is the unique looking bridge. The design from master luthier Kazuo Yairi lowers the level of the bridge pins, increasing string tension over the saddle and in turn increases the resonance, response, and projection of sound.

Fewer and fewer guitars today could be described as hand built, but the Alvarez Yairi line is certainly one that maintains tradition. Built by a passionate team of experienced luthiers in the small Japanese town of Kani, each guitar has a hand carved neck, finely shaved braces, and carefully tuned tops.

It's only fair that a guitar of this quality features some of the best electronics around, which is exactly why the FYM70CE is fitted with the LR Baggs VTC pickup system. In an effort to combat some common acoustic pickup problems the VTC doesn't use string attack to compress it's sensors, instead it aims to draw it's tone directly from the soundboard. The result is a natural sounding pickup that rejects string attack to reduce the common "quacking" sound found with other acoustic pickup systems.

We'll get in touch when the Alvarez Yairi FYM70CE Masterworks Folk Om Natural Gloss is available.