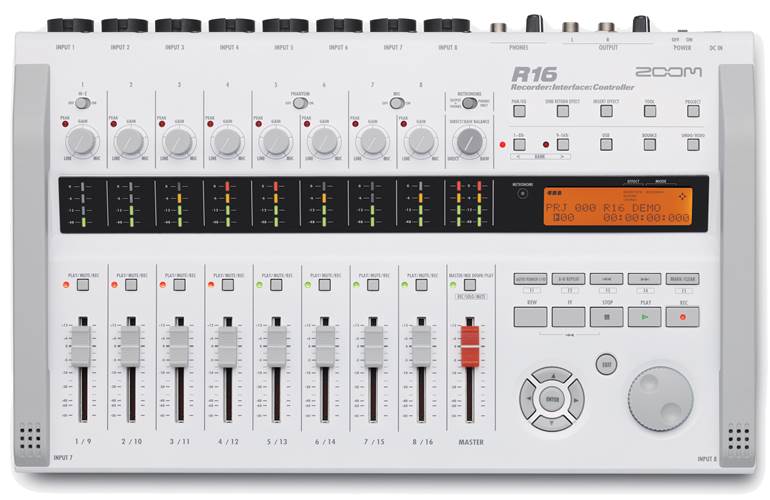 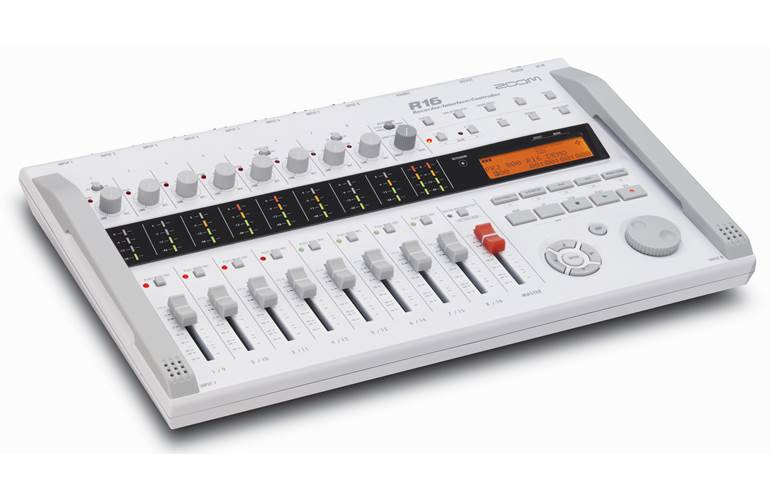 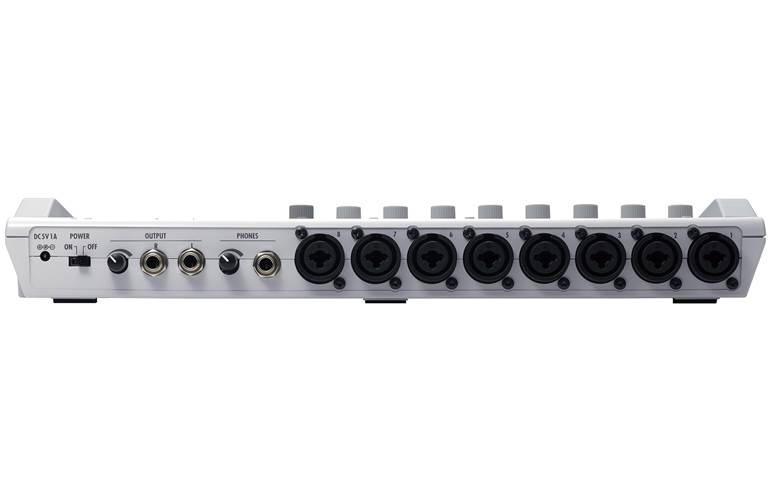 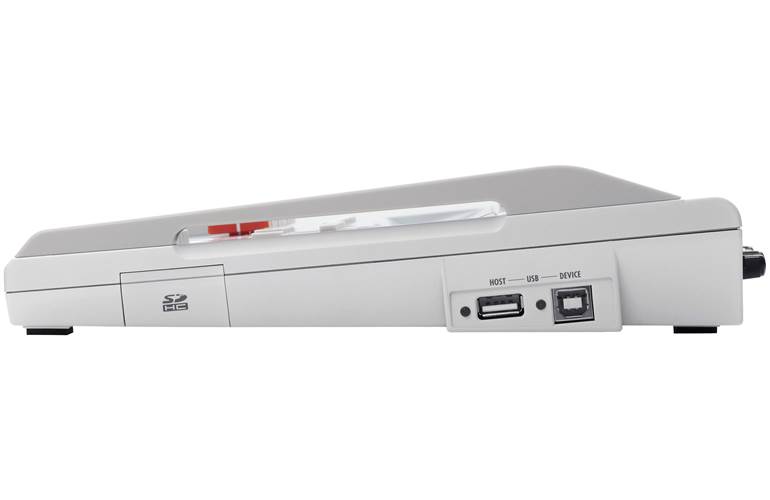 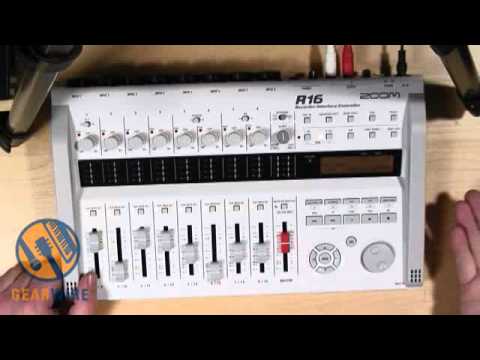 Capture audio in any setting, from live music performance, drums with multiple mics to music rehearsals and songwriting, even audio for film and video. The R16's simultaneous 8-track capability makes professionalism easy. Playback up to 16 tracks using its 16/24-bit linear WAV format and 44.1kHz sampling rate.

The R16 functions as an audio interface enabling direct input of sound to a computer. Support for high quality 24-bit/96kHz encoding ensures great sound. Eight input channels and two output channels can be used simultaneously. If you use the sampling rate of 44.1kHz, the internal DSP effects of the R16 are also usable on your computer tracks. A dedicated control lets you adjust the mixing balance between the DAW playback sound and the direct sound for monitoring.

Transport and mixing operations of the DAW software can be controlled using the R16. This gives you greater control and a better feel for mixing. In Mackie Control emulation mode, major DAW applications such as Cubase, Logic, and Sonar are supported.

The R16 is the first recorder that incorporates the ability to generate a synchronization signal based on USB data transfer timing*. By connecting two R16 units via USB, you can designate one to function as a USB host and the other as a USB slave, allowing synchronized transport operation. This lets you record on up to 16 tracks simultaneously to competently handle a live performance.

When you want to quickly record anything from songwriting ideas to ambient room audio, the R16's built-in set of stereo mics will come in handy. Vocals and acoustic instruments can be captured with excellent clarity.

The R16 comes preprogrammed with 135 types of digital effects for recording, mixing, and mastering. The insert effect has seven modules with algorithms optimized for guitar, bass and vocals. In addition, two send/return effects are also available, so that you can use up to three effects simultaneously. The R16 also comes with models of 18 different guitar amps such as Fender, Marshall, Vox and Mesa Boogie, and 6 bass amps such as Ampeg, Bassman and Hartke. A compressor and equalizer effect that handles 8 channels simultaneously provides further flexibility.

Excellent. Really easy to use and you can start recording very quickly.

A little complicated but sure it will help my musical ambitions, laying down a base track and playing over. Introduce other instruments.

My Zoom R16 works great, and sounds great. I'm still getting use to it, so far I'm very happy with my purchase.

Fast and efficient service. Thanks 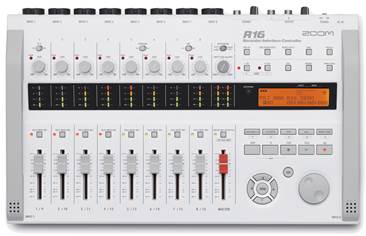 We'll get in touch when the Zoom R16 16 Track Recorder is available.