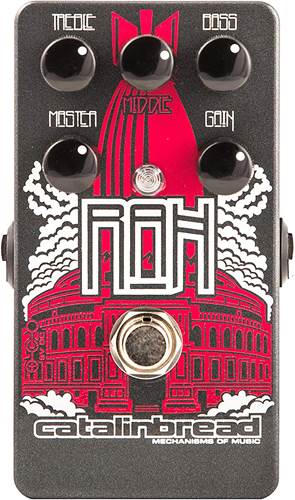 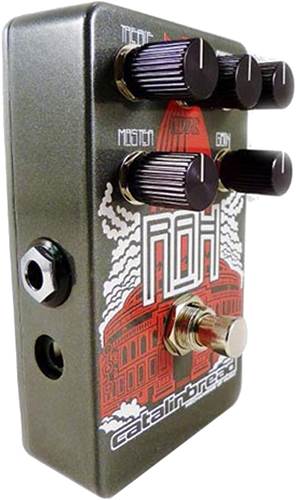 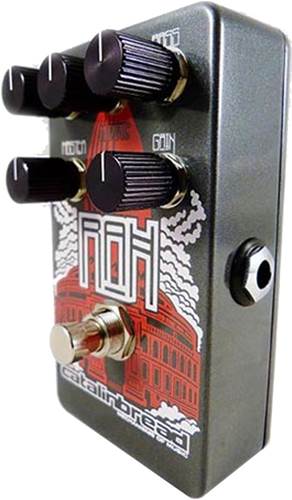 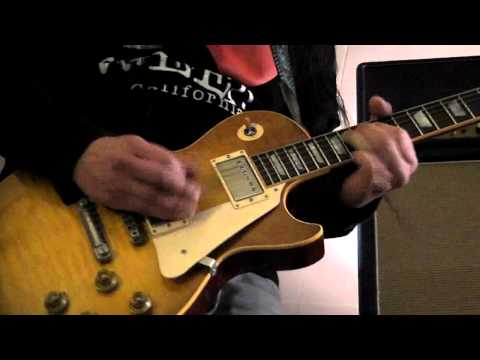 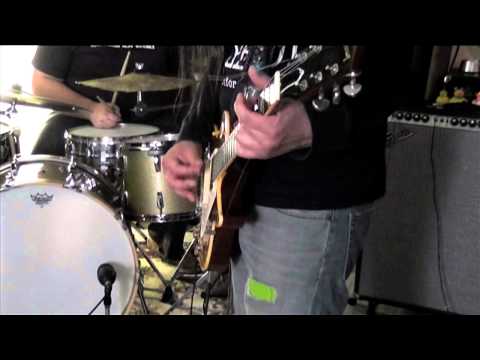 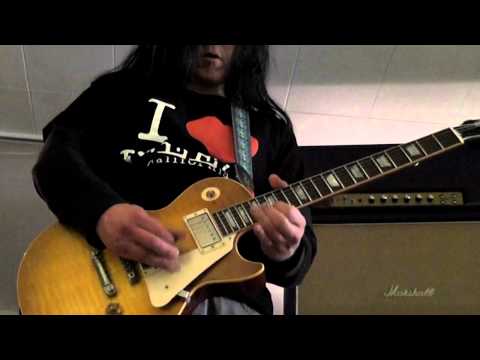 In January 1970 Led Zeppelin hit the stage of London's historic concert hall, Royal Albert Hall. At this performance Jimmy Page expressed himself masterfully with a broad pallet of tones and GIANT dynamic range. Of course this has a lot to do with Page's playing technique and Gibson Les Paul. His backline amps, custom Hiwatt heads into Marshall cabinets filled the entire hall with a cornucopia of colors at levels ranging from a mouse whisper to rave ups louder than a jumbo jet taking off only inches over your head.

At Catalinbread we love the RAH performance, but we hadn't considered the possibility of capturing it to put into a pedal… One day our friend Charlie got ahold of Catalinbread's chief circuit designer Howard Gee to ask if we could do it. Charlie said that he'd been trying to get this tone for years and told Howard, if anybody could do it would be Catalinbread. Having proven his ability to capture the essence and experience of famous amplifiers, Howard began experimenting with what is now the RAH.

This overdrive effects pedal features the specific three-knob tone circuit straight from the custom “Jimmy Page” model Hiwatt. Like most traditional amp EQ circuits, the knobs are interactive, meaning turning one can alter the behavior of the other. The magic is getting the Mid and Bass controls dialed in together. Tweak those until you get the right tone for your guitar and amp. You’ll notice that the Treble knob is fairly subtle, adding a bit of bite as it is turned up. If you scoop the Mid and turn up the Bass however, the Treble knob will seem a lot more active.

The RAH is designed to deliver guitarists an incredible dynamic range that responds to picking hand and/or volume knob. Like a good amplifier the RAH is VERY uncompressed, which means there is little to "hide behind". This pedal is for players who appreciate the rewards and experience of a WIDE dynamic response. Plug the RAH into a clean(ish) tube amplifer, leave the pedal on all the time accessing clean tones by rolling back your guitar's volume knob, or turn it on and off as your "gain channel". We're including a HERCO pick, use the nubby edge for chirpy articulation.

Boss st2 not my usual choice but glad I tried it really good. <br/>Catalinbread RAH recommended by staff turned out to be a right little charmer

Great Pedals. I have two of them!!

It requires a bit of effort to find the sweet spot but once you have it, this thing can deliver pure Pagey tone!

Excellent pedal with the sound I was looking for !

We'll get in touch when the Catalinbread RAH Royal Albert Hall Overdrive is available.