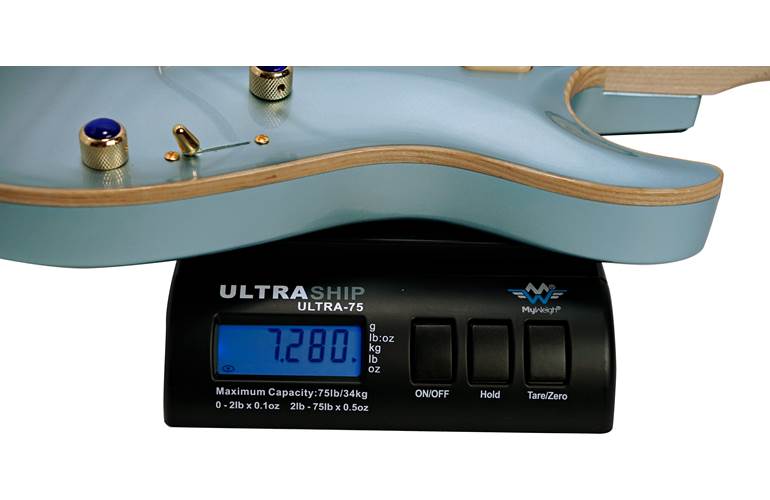 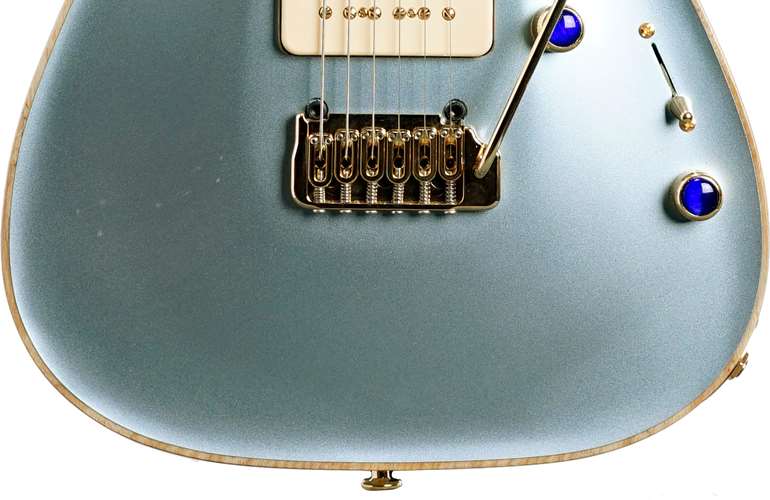 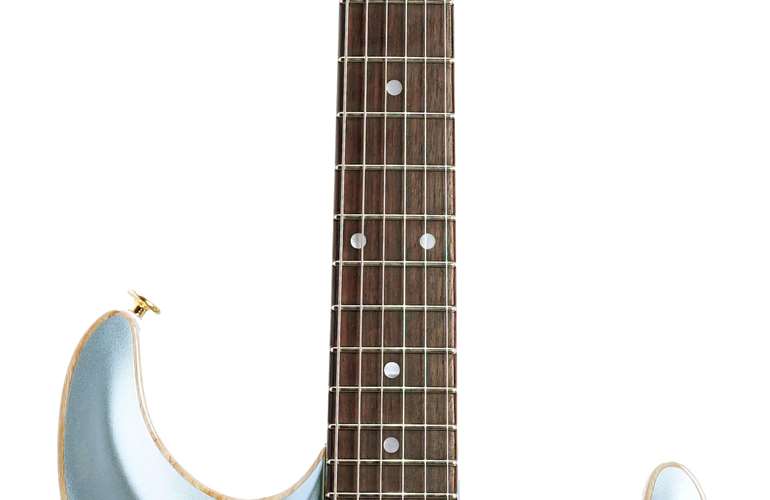 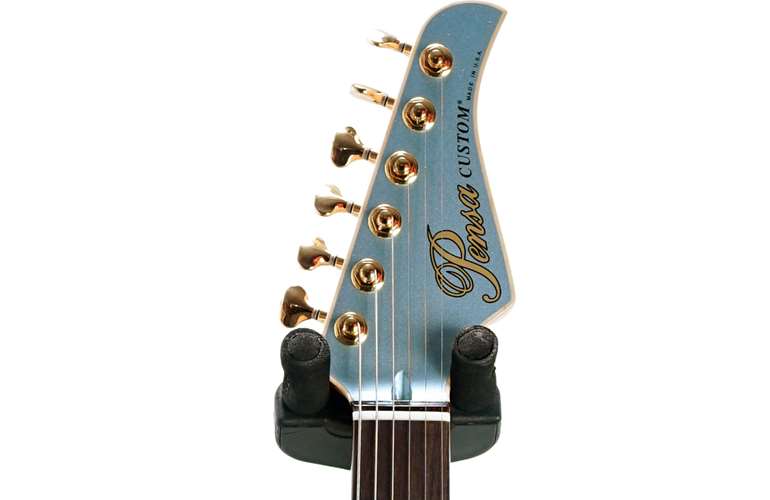 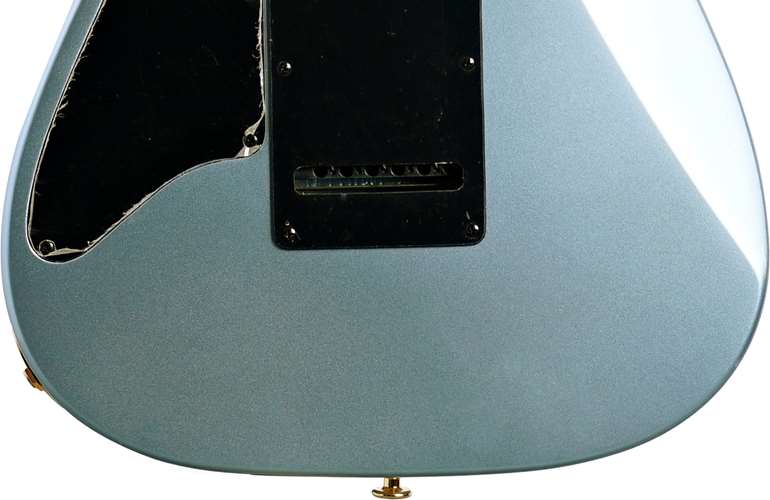 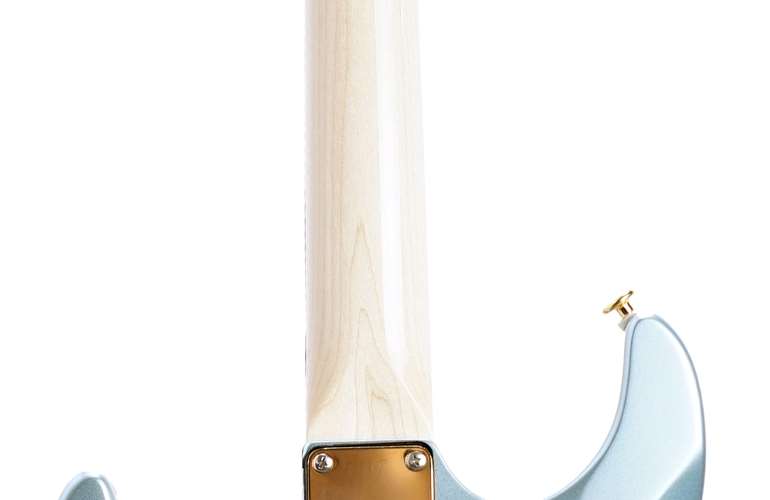 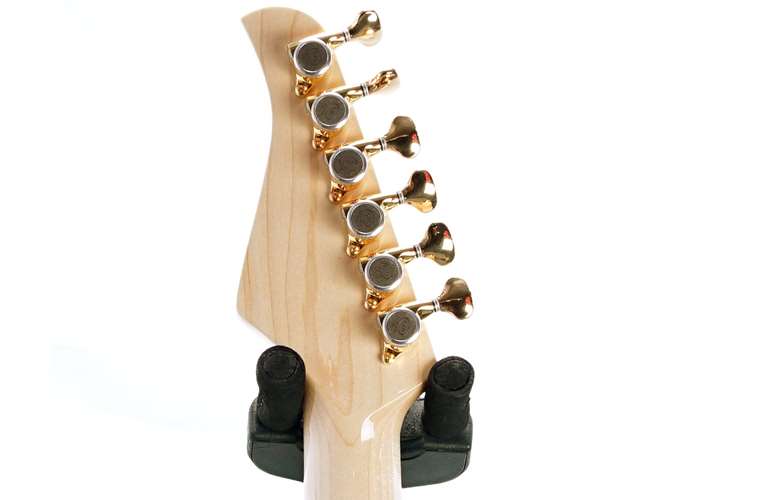 Image Gallery - Up close and personal with the #0917

If there's one thing that we love, it's finding distinctive and different guitars that can still make our jaws drop. Known for their exquisite detail, distinctive look and unique sound; Pensa guitars fall firmly into that bracket.

After opening Rudy's Music in New York in 1978, Rudy Pensa quickly developed a stellar reputation as a guitar aficionado, shopkeeper and a few years later, as a luthier when he built the R Custom alongside John Suhr, an employee of his at the time. With a passion for putting together well built, custom instruments, the buzz around Rudy continued to grow and saw him designing and building guitars for a number of rock legends, most notably Mark Knopfler of Dire Straits.

Pensa's name really took off after Mark Knofler adopted one of his custom builds as his weapon of choice. This head-turner is sporting a swamp ash body paired with a maple neck and a Blue Ice Metallic finish which is absolutely captivating. A total style machine with a huge sound, the MK-90 features Lindy Fralin P-90 Soapbar pickups, giving it a lovely thick, fat midrange tone. With volume and tone controls with push-pull and a three-way selector switch, this is one for the players who like their guitars to sound thick and sweet!

We'll get in touch when the Pensa Guitars MK-90 Blue Ice Metallic #0917 is available.