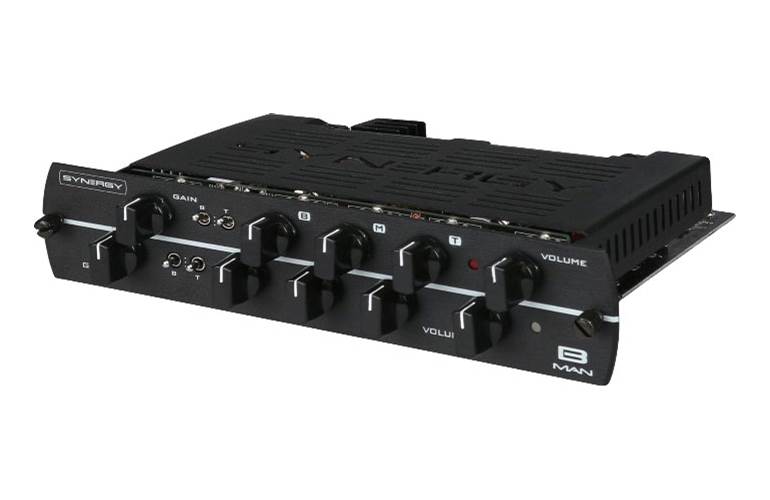 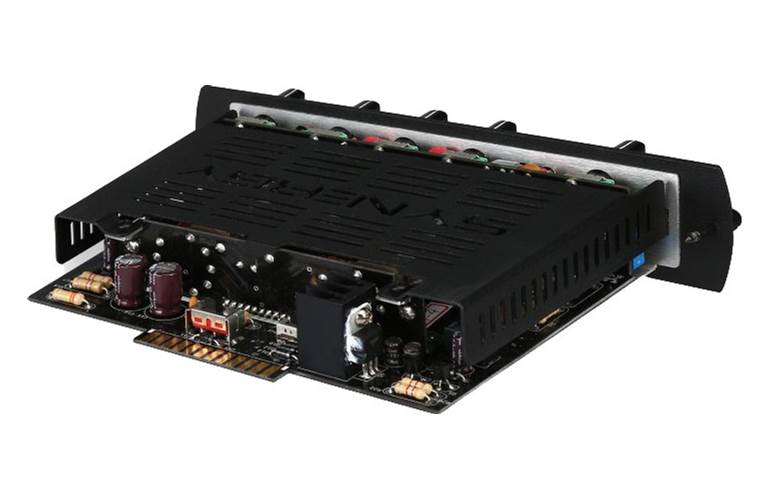 When someone mentions American-style guitar amplifiers, there is really only one name that comes to mind. And for good reason. Since Fender’s start in California during the late 1940s, they’ve been designing and crafting some of the finest-sounding and most-recorded electric guitar amps in history. Whether guitarists lean more toward the company’s ‘60s-style glassy cleans or gritty tweed-era tones, all of us revere the legacy that these amps continue to create. With their blackface, brownface, tweed, and modern designs, they are the only company that truly lays claim to the American sound.

There simply aren’t any electric guitar amplifiers more important to the evolution of the instrument then then 50-watt, 4 x 10” tweed Bassman combo, which hit its peak in 1959. Originally created to be a bass amp - and a fantastic-sounding one at that - guitarists quickly discovered its ability to be cranked into buttery, smooth, and aggressive overdrive. While it was shaking the foundation of American rock ‘n’ roll and blues, a British music-store owner, with a clientele that included Jimi Hendrix, Eric Clapton, Pete Townshend, and Ritchie Blackmore, built his take on the bass/guitar amp, and the British rock tone was born. Today, just about every single electric guitar amplifier out there owes its inspiration to the original or the British versions of these amps. Whether you’re a bass man or a guitarist, there’s no denying the eternal influence and stellar tone of these tweed-era titans.

If you crave the vibe, sound, and purity of a great, cranked vintage tube amp, you need to try the Synergy B-Man preamp module. Crafted to drip with the warm lows, clear-as-a-bell top end, and thick harmonic crunch of a Bassman-inspired tone, the B-Man module is your gateway some of the most important guitar sounds ever. With two 12AX7-driven channels, you’re able to instantly switch from a traditional sound to a more overdriven sound for leads or rhythms. Each channel also boasts bright and tight switches that change the tone’s character and can tame the loose low end that comes with the vintage amps. Every guitar sound you love owes a debt to the tone captured in the Synergy B-Man preamp module. Plug into one and experience the tone that changed the world.

The BMAN module features a three position switch allows you to configure the input tube bass response to match the original circuit of the selected module (patent pending). This will affect the feel and tightness. Each amp designer has a specific combination of components that makes up their input tube circuit. We have selected the three most popular combinations which you can access with this switch. The modules will come preset to the same setting as a Fender Bassman which for the BMAN module is position 1 ( 1.5K resistor and 22uf capacitor).

The BMAN module includes a switch used to allow the new Synergy modules to be used in older single channel Egnater and Randall modular amps/preamps that do not accept the dual channel modules. This allows access to either of the module channels when that slot is turned on. You will still not be able to switch between the two channels due to the limitations of the older hardware. You can set it so either module channel one or module channel two will turn on when the slot is selected. Set to Dual when using the module in units that have the switching circuit to access both modules. If you are using a single channel only amp/preamp, setting to DUAL will make the bottom module channel active. Set to Single will cause the top channel of the module to come on when selected.

We'll get in touch when the Synergy Amps B-MAN Two Channel Pre-amp Module is available.