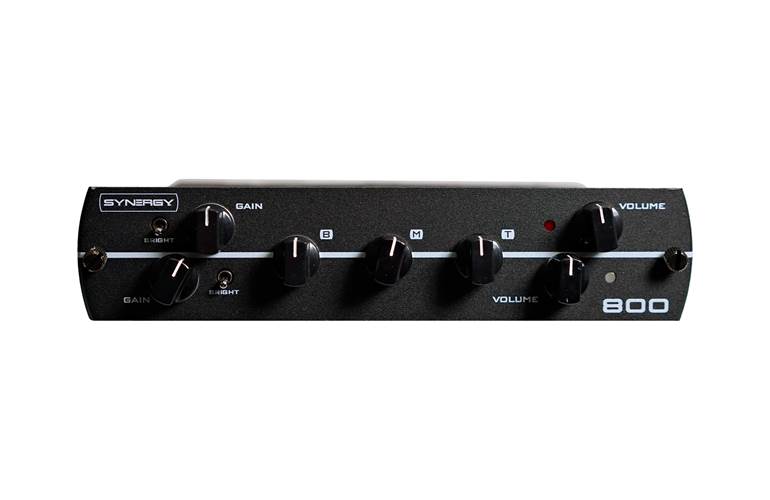 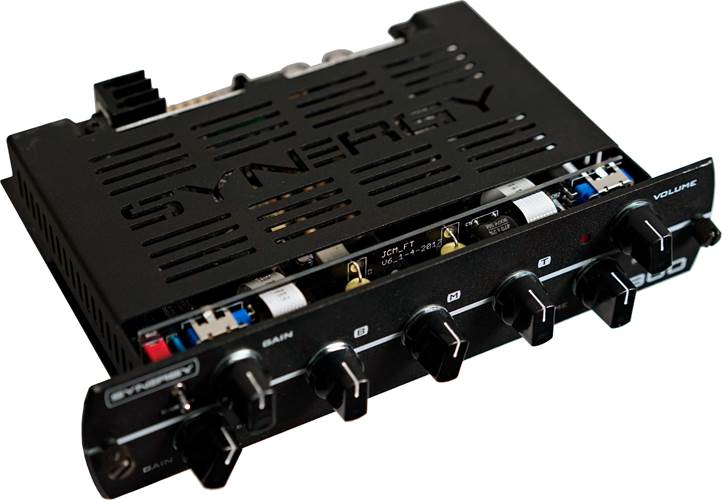 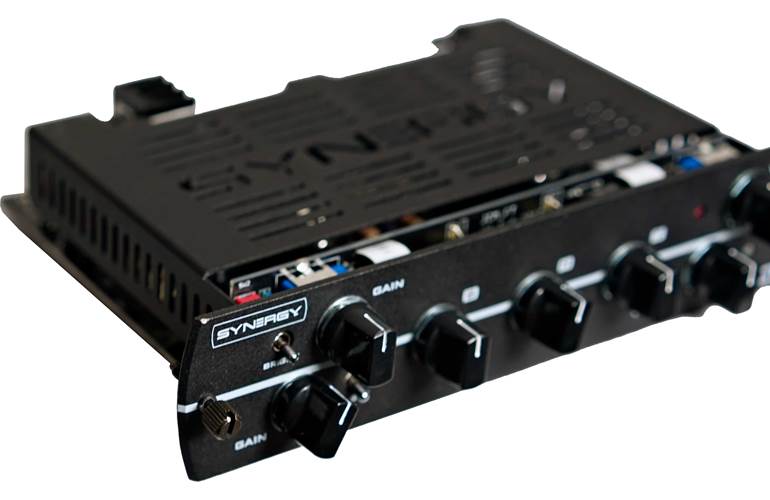 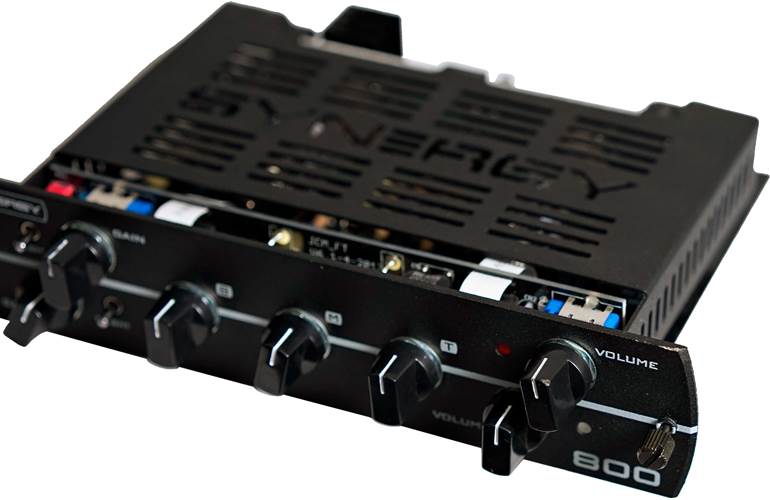 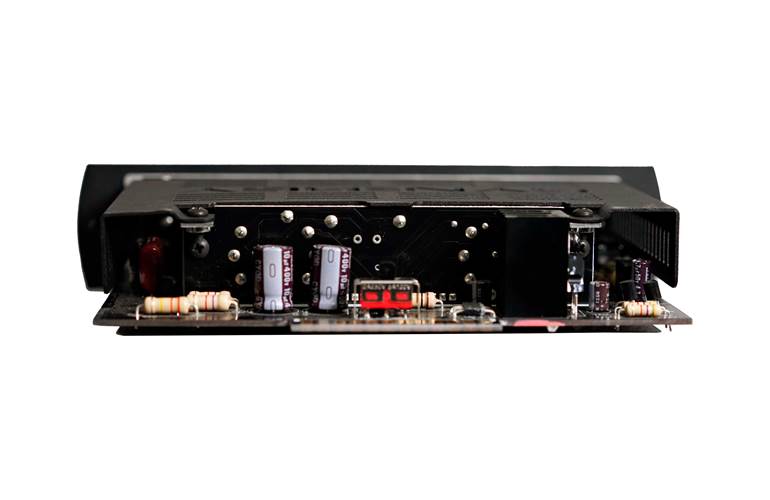 There's no question about it. A cranked British stack is, was, and always will be the sound of rock. From the moment in the 1960s when these amps were created to keep up with the likes of Pete Townshend, Jimi Hendrix, and Eric Clapton, a revolution in thick-creamy overdrive was born. Since that time, there have been a string of British amps so iconic that they continue to rule stages around the world. From the Bluesbreakers album to Malmsteen’s high-flying precision, the company that invented the amp stack is still synonymous with everything hard rock and metal.

The unit has some paint chips to the edges of the front panel and shows general signs of wear.

In 1981 hard rock and heavy metal had turned a corner. Gone were the loose, fuzzy tones that characterized the genre's infancy. Players were demanding more distortion, tighter performance, and the ability to control it all with a master volume. A certain legendary British amp company responded with one of the most important guitar amplifier heads of all time, affectionately known as the 800. Rock players of all stripes instantly adopted this new machine, writing and performing heavier and faster music than was ever possible before. In fact, for much of the '80s, you were almost guaranteed to find an 800 backing up your favorite rock guitarist. Their aggressive highs and prominent mids made - and continue to make - them the perfect foil for Zakk Wylde's chart-topping work with Ozzy and the dark intensity of Slayer's Kerry King. If you like your rock on the harder side, you definitely know the powerful sound of the monumental 800.

If you’re on the hunt to add that original amp's characteristic bite to your Synergy rig, the 800 preamp is where you'll find it. We went to great lengths to ensure this module represents that amplifier’s tone in great detail. Dave Friedman of Friedman Amplification - who has worked on countless 800s, including personal amps of many guitar heroes - designed the module around his extensive knowledge of what makes the great ones truly special. He then hot rodded the 800 module with a higher-gain channel that takes your tone into even thicker harmonic territory. And for even more cut, both channels of this 12AX7-driven preamp feature a bright switch, ensuring your every note slices right through the mix.

The Synergy 800 features two channels each with gain and volume knobs and a bright switch.  Both channels share a three band EQ.

The Synergy 800 module includes a three position switch which allows you to configure the input tube bass response to match the original circuit of the selected module Patent Pending. Switch setting will will affect the feel and tightness. Each amp designer has a specific combination of components that makes up their input tube circuit. We have selected the three most popular combinations which you can access with this switch. You can experiment and try any of the positions to see what you prefer. The 800 module will come preset to same setting as a Marshall JCM 800 which is switch position 2 (2.7K resistor and .68uf capacitor).