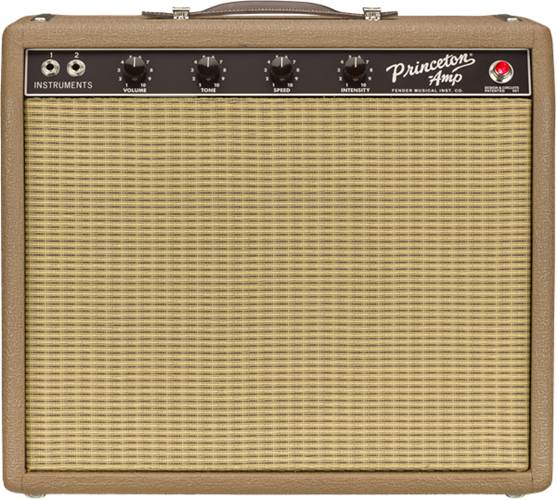 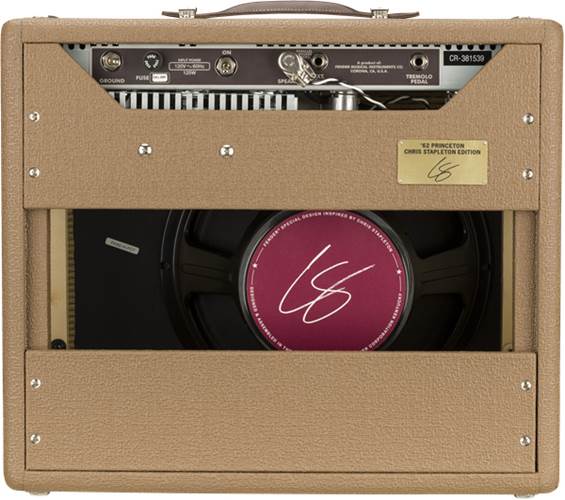 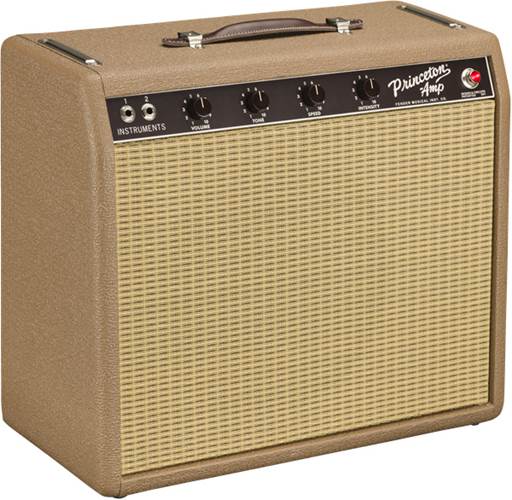 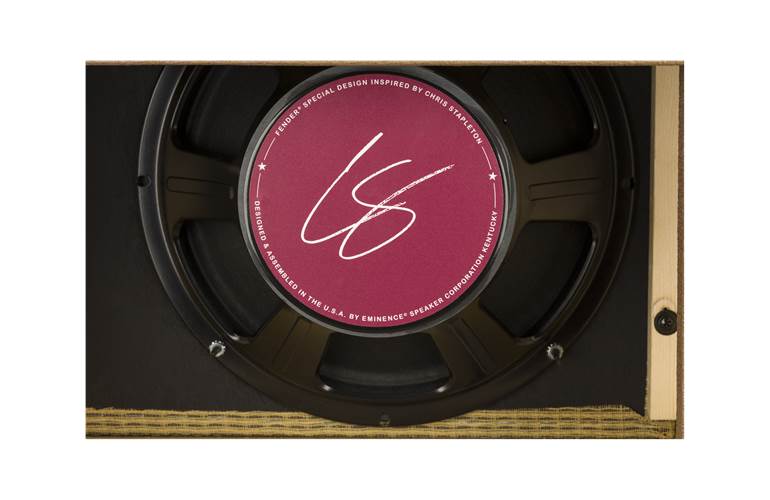 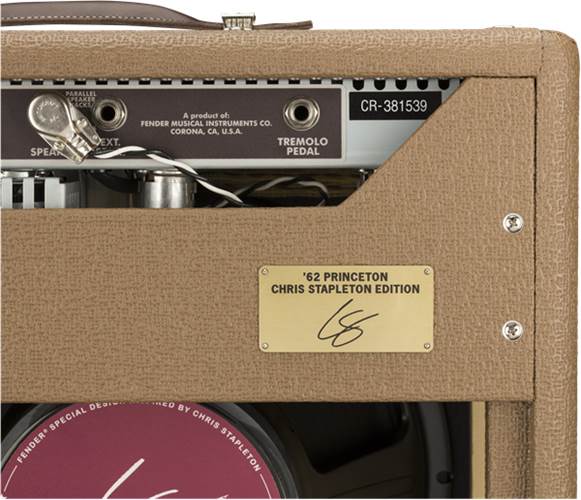 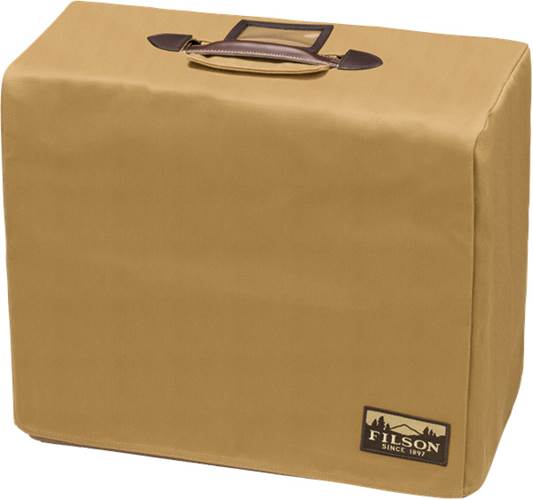 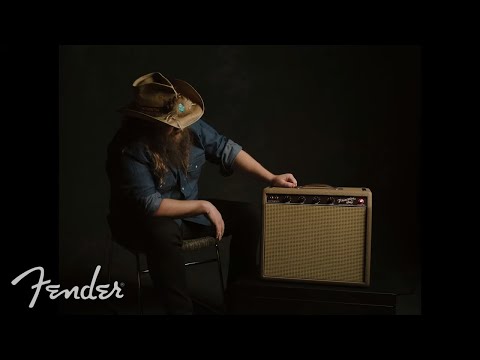 The '62 Princeton Stapleton by Fender resurrects one of the most popular amplifiers of all time and adds some features at the request of Grammy winning country artist Chris Stapleton. Taking a back to basics approach, this signature model is based on an early '60s Fender Princeton Chris bought which had been modified to include a larger 12" speaker. The '62 Stapleton model captures the magic of that amp, with its simple controls, stunning sounding tremolo and signature vintage tones!

Obviously being the signature model for one of modern country music's most successful artists, this unique take on the Fender Princeton excels at dreamy country twang, but it is more than capable of packing a punch. If you're after an amp that has a stunning vintage character, which can go from a preppy clean straight into a naughty gritty tone just by changing your string attack, then you're going to love this amp!

The amp has that unmistakable valve tube tone, loved for decades for its sweet warm character that many believe is the authentic sound for the electric guitar.

The amp features the old school tube-biased tremolo circuit, which can be activated via footswitch. The magic being this amps tremolo is that it modulates the power tubes, meaning the tremolo ducks out of the way when you strum hard, then gradually comes in as your notes sustain. It's one of the best tremolos we've heard as it really puts the focus on your playing.

Love this? Why not take a look at our full selection of Fender combos?

Very sweet sounding 1 x 12 combo plenty of headroom impossible to get a bad tone out of it. 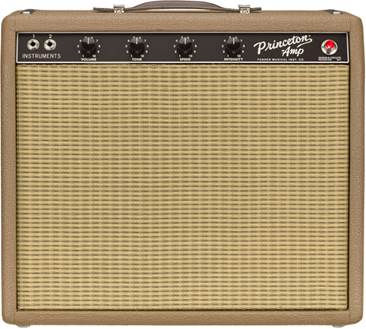 We'll get in touch when the Fender 62 Princeton Stapleton is available.