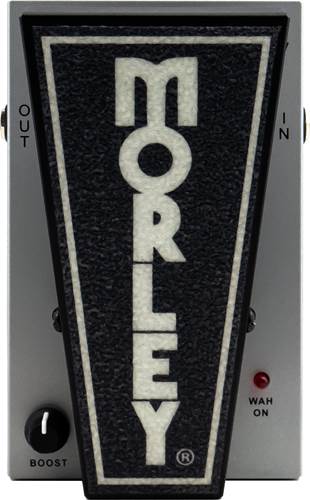 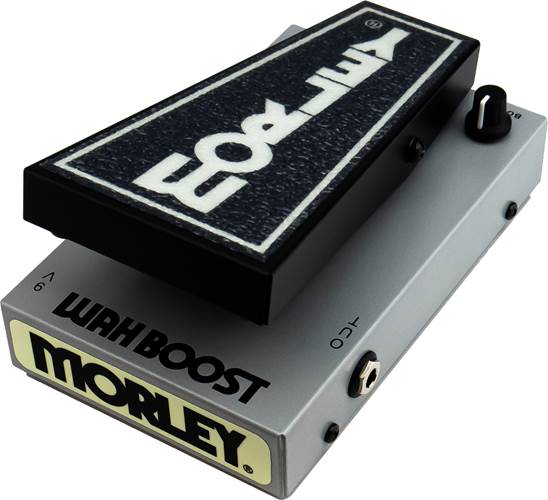 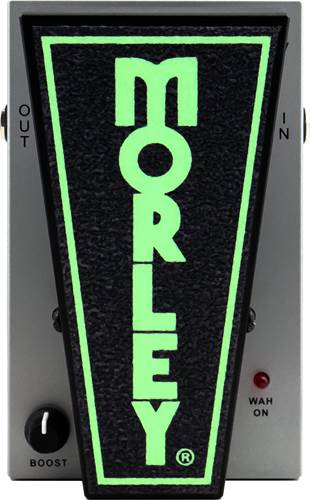 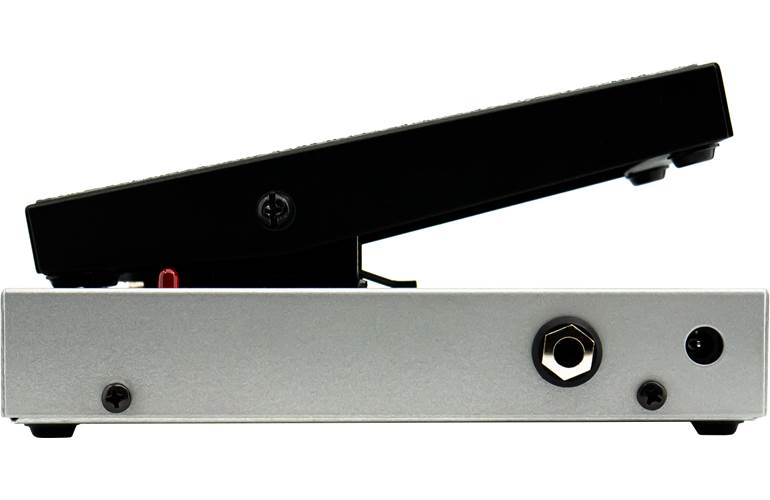 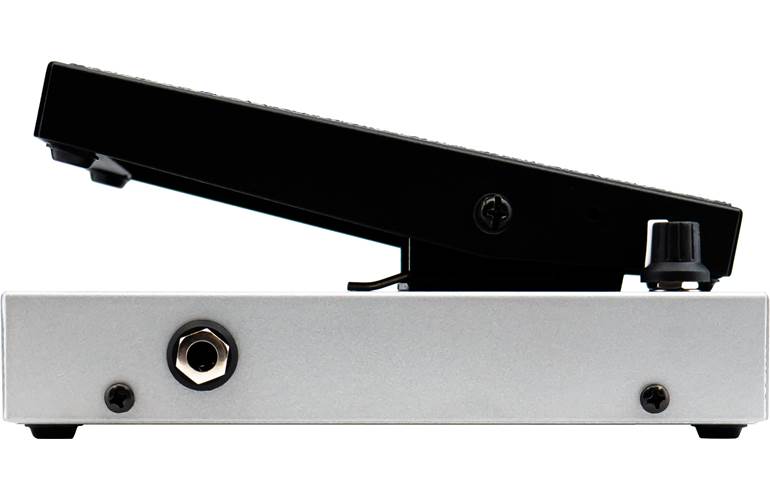 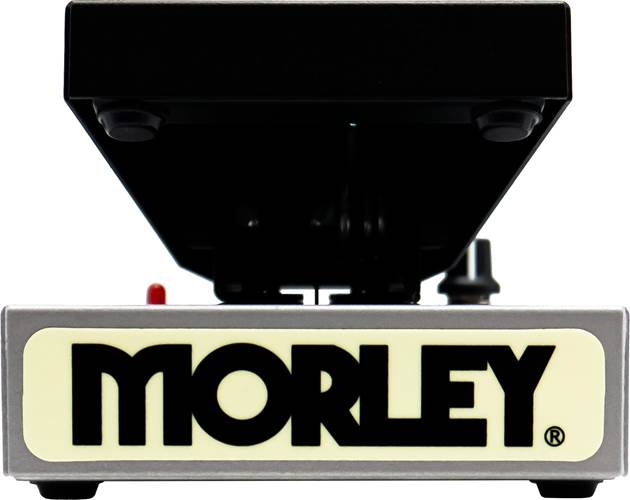 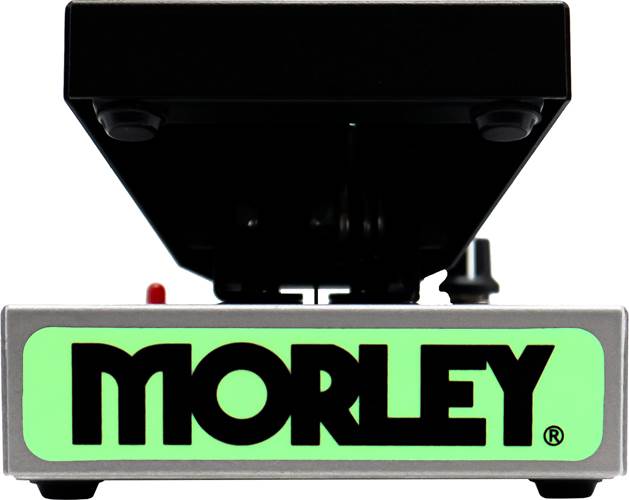 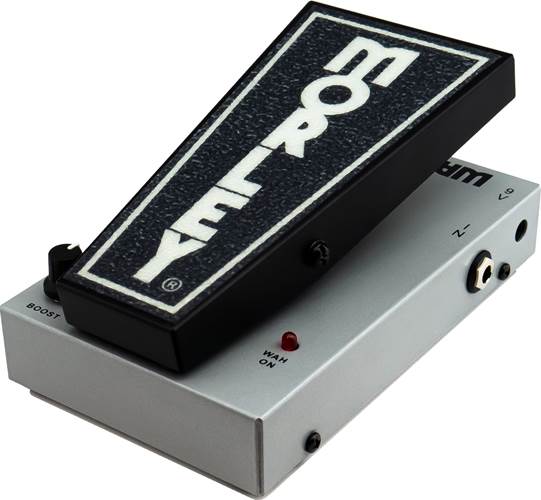 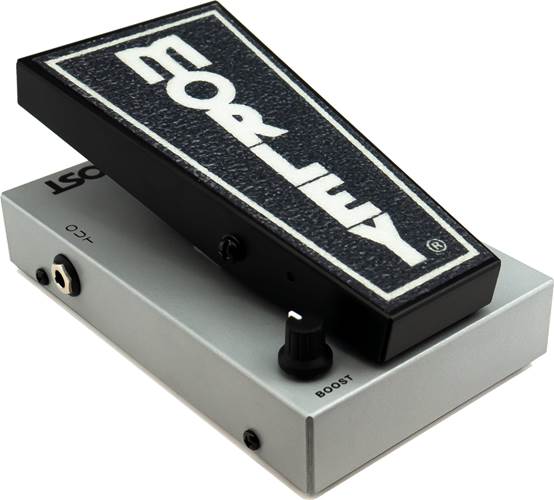 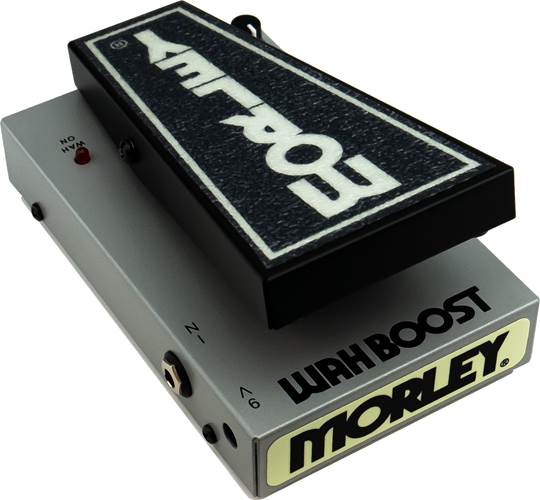 The 20/20 Wah Boost by Morley takes their classic wah with a wide sweep and adds 20db of clean boost to help you cut through the mix. The Wah Boost features Morley's classic wah circuit, true-tone bypass buffer circuitry and their signature electro-optical operation! Morley pedals have been engineered to be accurate, expressive and reliable, so if you're after a versatile wah pedal that isn't going to take up a lot of space on your pedalboard, this is the wah for you!

The Wah Boost takes Morley's famous wah circuit and adds a 20db boost, this gives you control over how cutting the wah sounds when you kick it in. From levelling out the signal to adding extra bite, once you have it, you're going to find the boost to be one of those things you can't live without!

Spent a lot of time trying out a guitar, didn't feel rushed in any way with staff being very approachable. Obviously I then bought the guitar and pedal ?

Spent a lot of time trying out a guitar, didn't feel rushed in any way with staff being very approachable. Obviously I then bought the guitar and pedal ?

We'll get in touch when the Morley 20/20 Wah Boost is available.