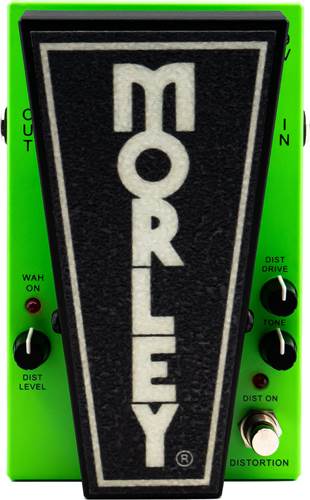 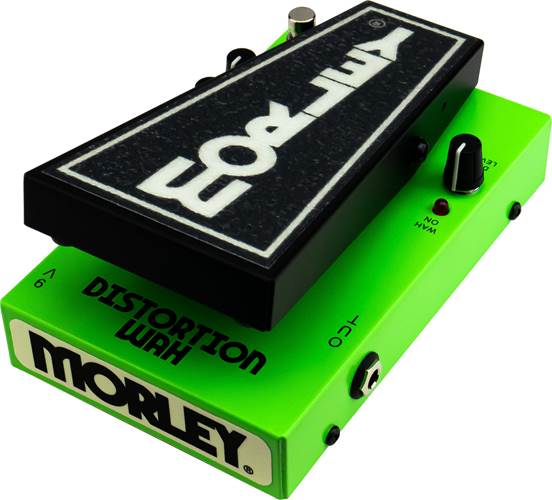 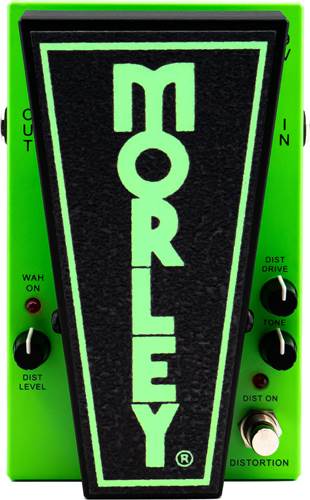 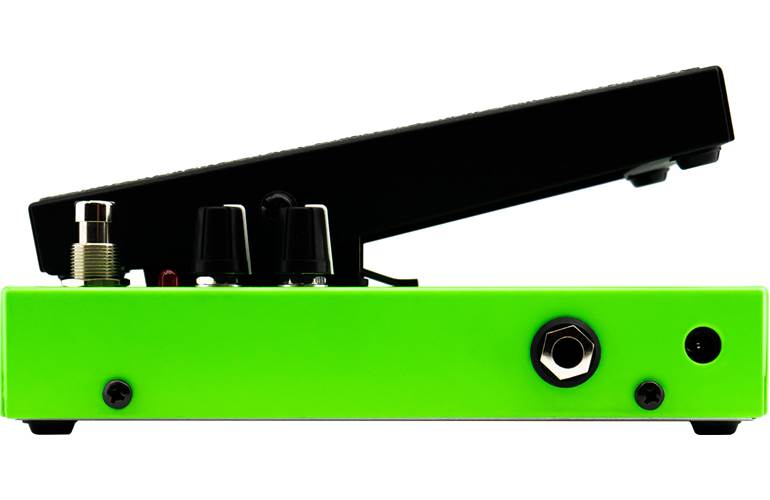 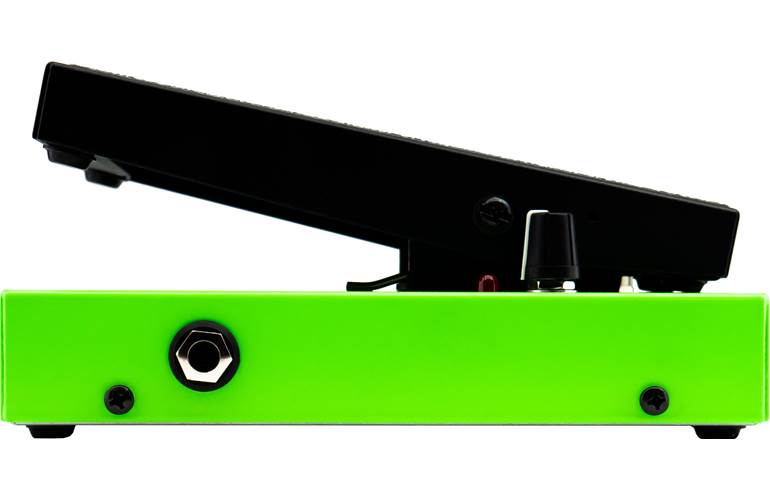 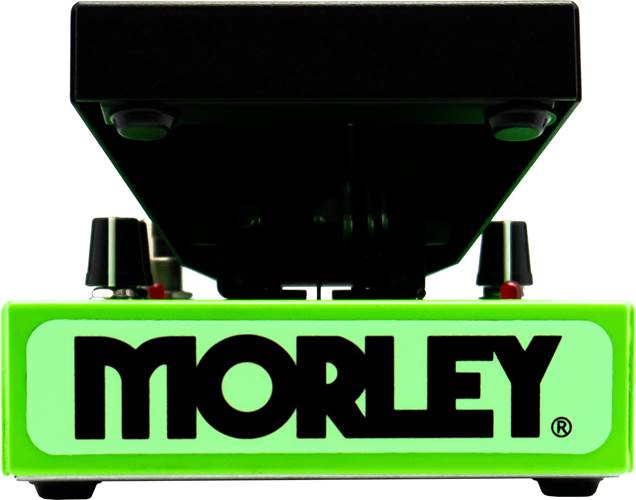 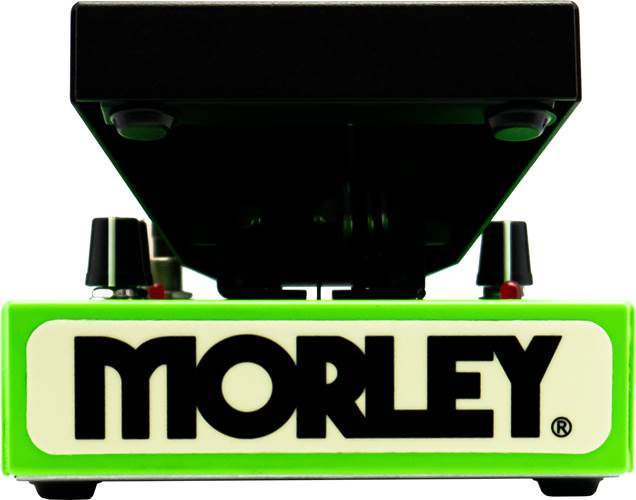 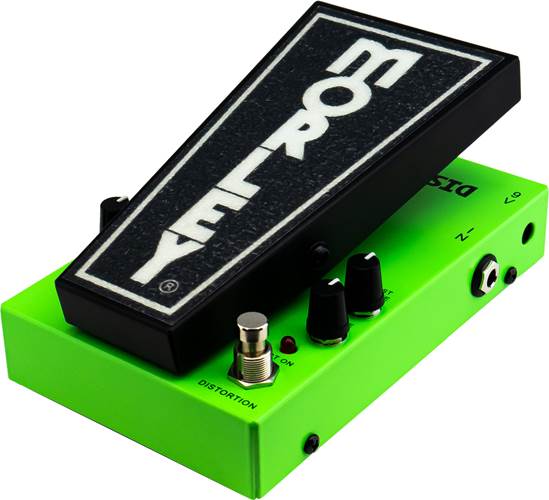 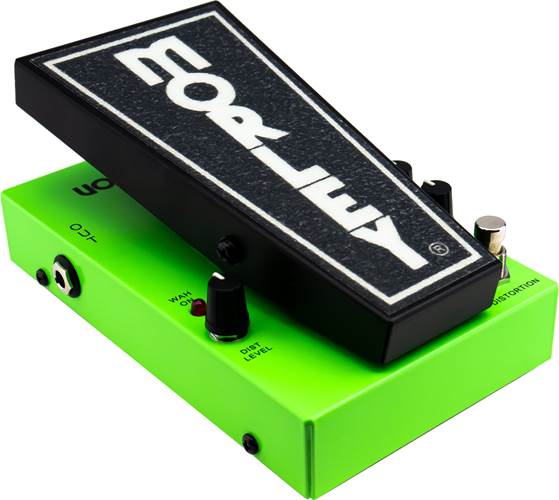 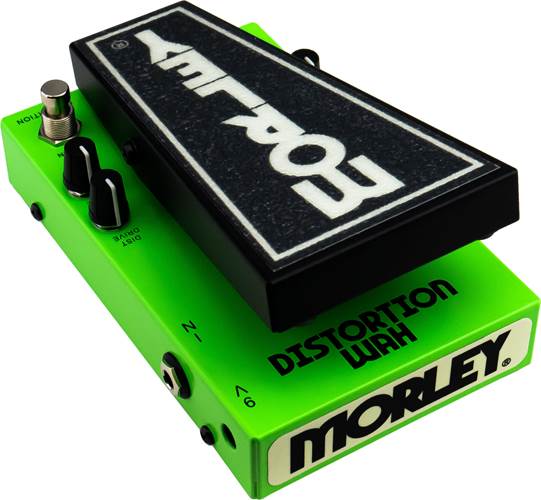 The 20/20 Distortion Wah by Morley brings the heat like no other wah! Morley know that some of the best wah solos have been recorded with a distorted tone, to acknowledge this fact, Morley developed the Distortion Wah. This is a wah and great sounding distortion pedal in one, ideal for cutting down on space on your pedalboard or an excellent option for a guitarist looking to buy their first effects pedals.

The distortion and wah tones can be activated independently from each other and the distortion wah features Morley's true-tone bypass buffer circuitry and signature electro-optical operation! Morley pedals have been engineered to be accurate, expressive and reliable, so if you're after a versatile wah pedal that isn't going to take up a lot of space on your pedalboard, this is the wah for you!

The 20/20 Distortion Wah is essentially a classic Morley wah pedal with a fully functioning distortion pedal built into a pedalboard-friendly form. With dedicated controls for level, tone, distortion and an activation button, the distortion circuit can be an essential part of your tone and is able to be activated with or without the wah. The distortion circuit has also been wired after the wah circuit, which stimulates that fantastic comb-filter growl we all love!

We'll get in touch when the Morley 20/20 Distortion Wah is available.