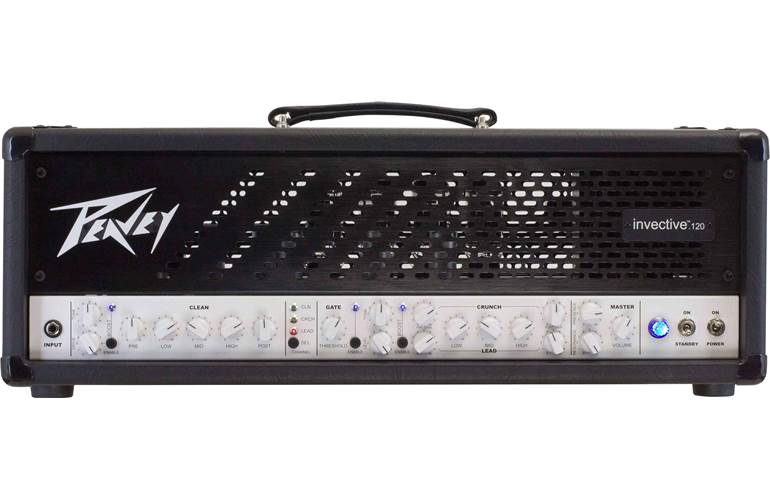 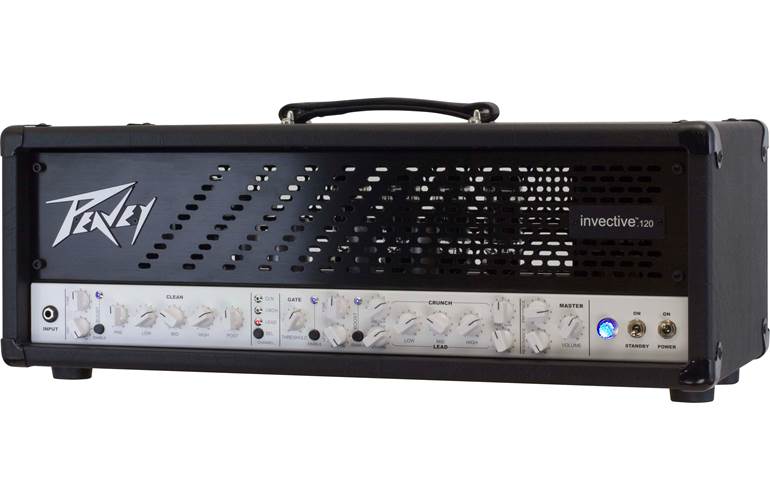 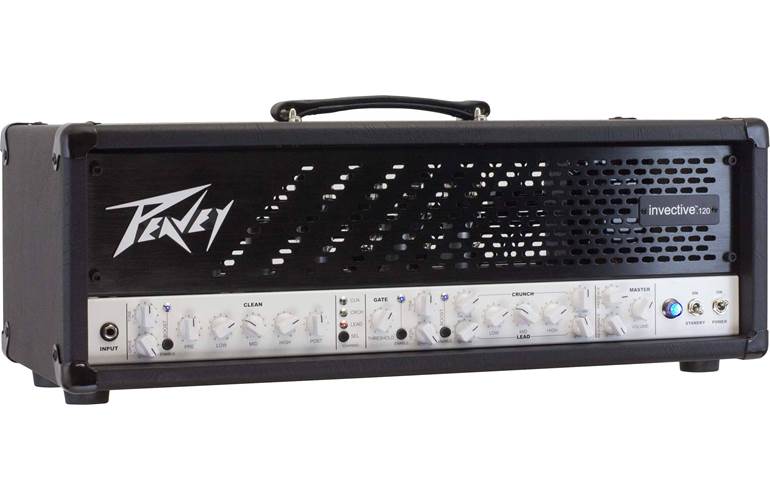 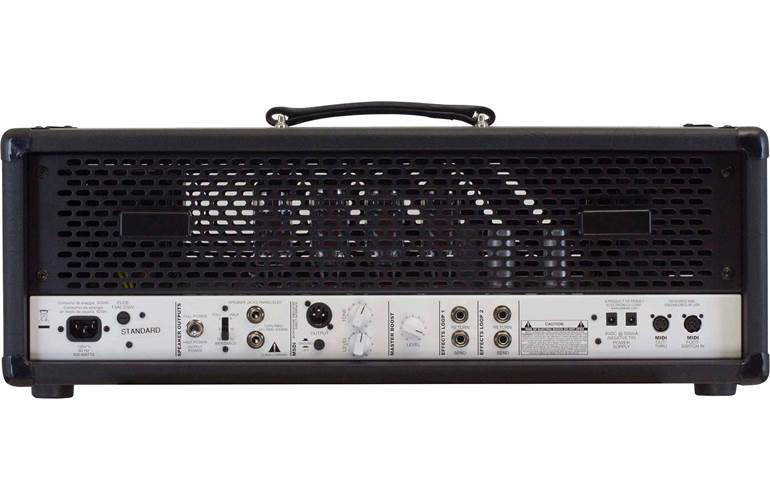 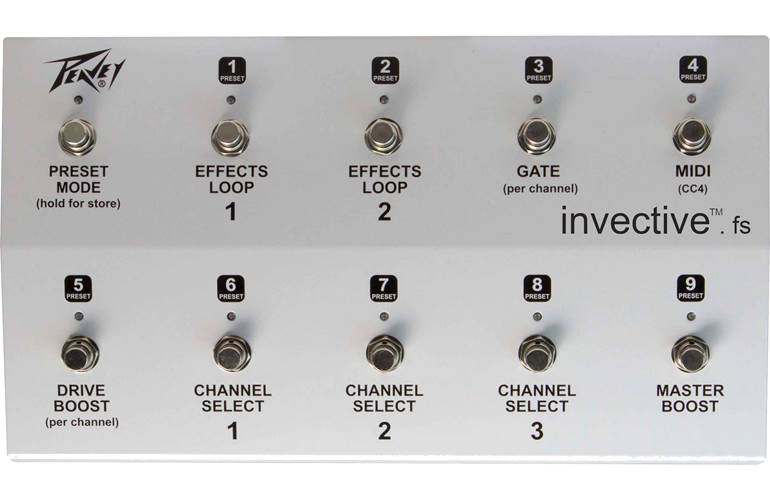 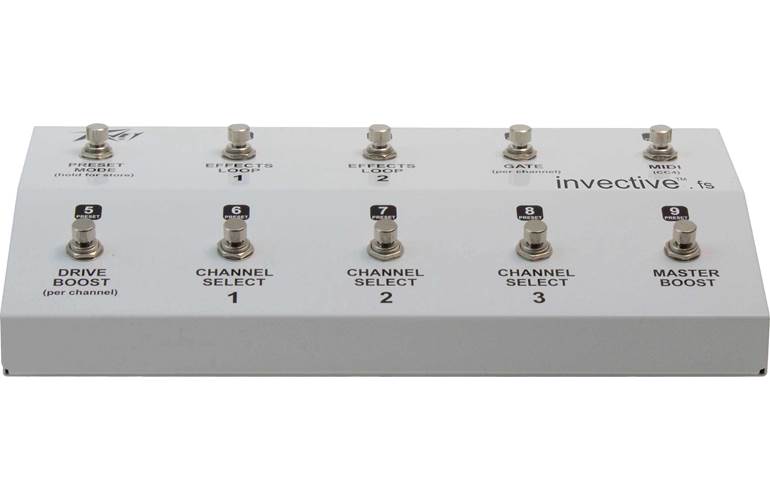 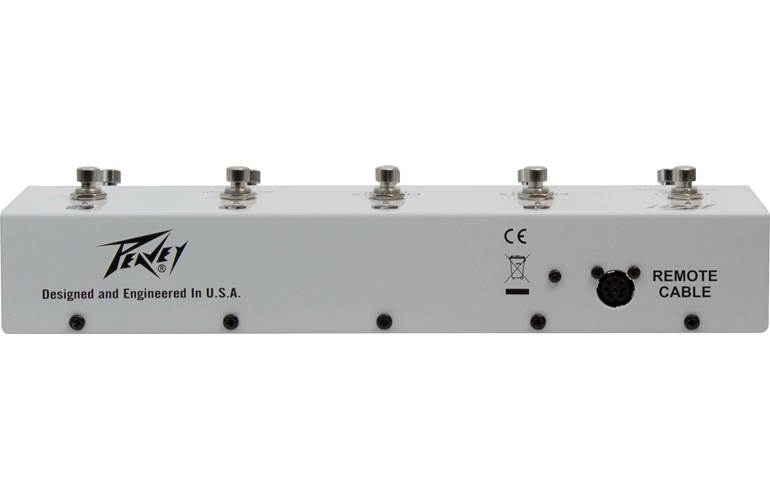 The first high-gain amplifier to deliver pristine cleans, the Peavey invective.120 starts with the no-compromise high-gain performance of the legendary Peavey 6505 series, then adds a level of versatility that is unprecedented in an amp within this class. Designed in collaboration with Misha Mansoor of Periphery, the invective.120 features three channels which each deliver a distinctive sonic-range, as well as a long list of controls which allow you to dial in that perfect tone. Use the included footswitch to quickly switch from one tone to the next, from the most extreme high gain metal, to a flawless classic rock tone, to a deep clean jazz tone - it's all there, and everything in-between!

On the front panel, players will find even more options and advanced control. The invective.120 Head has a single input with three key remote switchable channels (Clean/Crunch/Lead), giving you a sonic palette that lets your imagination run wild. Both the Lead and Crunch channels have independent Pre and Post Gain controls as well as shared low/mid/high EQ, in line with the revered Peavey 6505 head. They also feature a shared switchable front end boost fast attack input noise gate with a threshold for complete control over muting. The standby and power switches with blue jeweled pilot light indicate when the amp is ready. Just adjust the Master Resonance, Presence and Volume knobs, and it's ready to rock.

We'll get in touch when the Peavey Invective 120 Head is available.