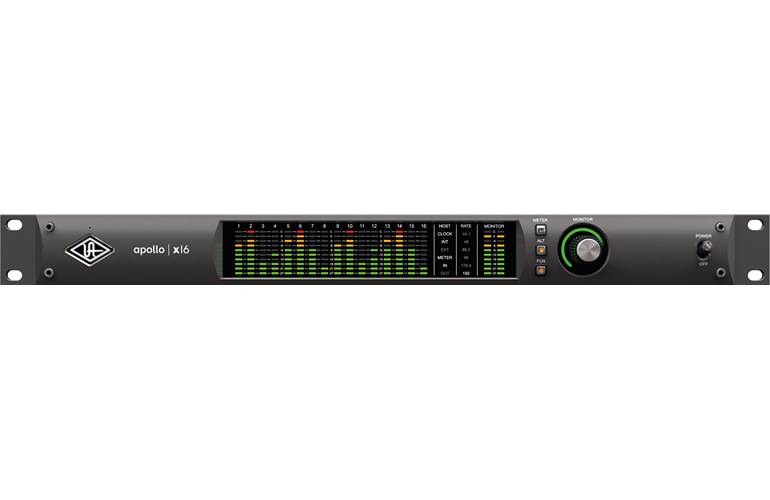 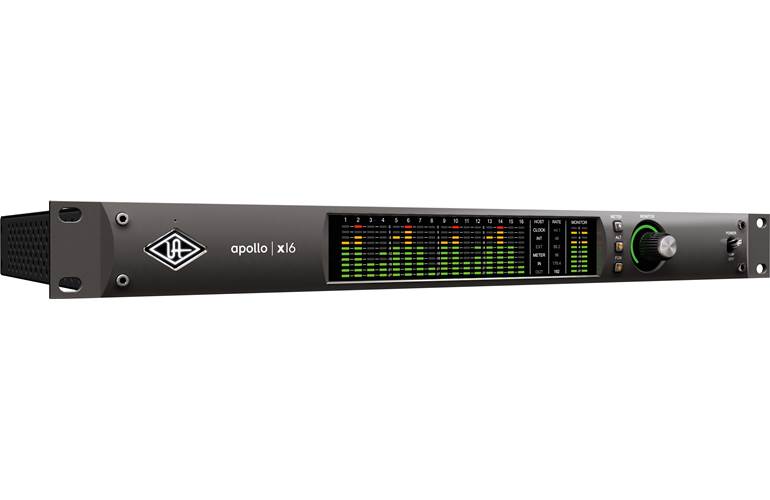 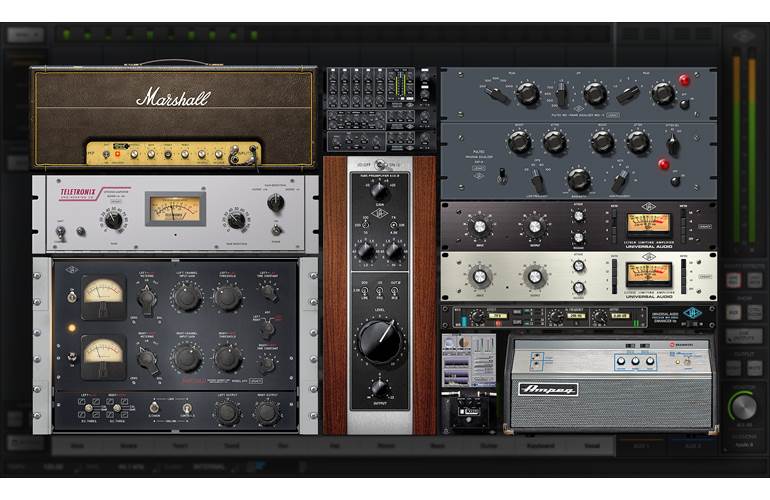 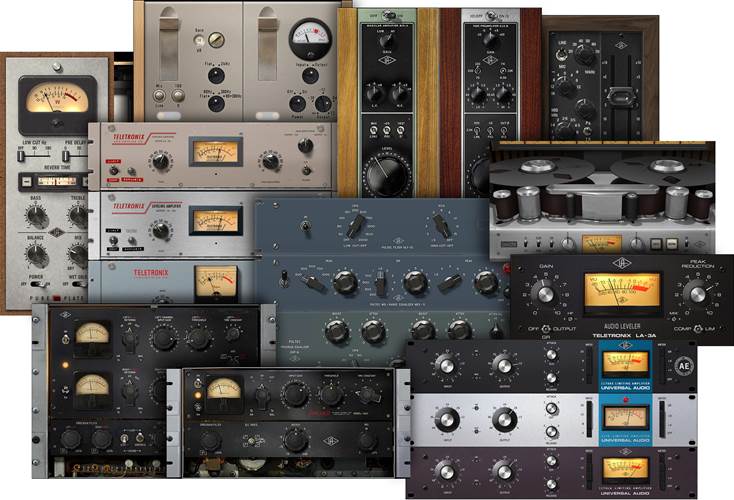 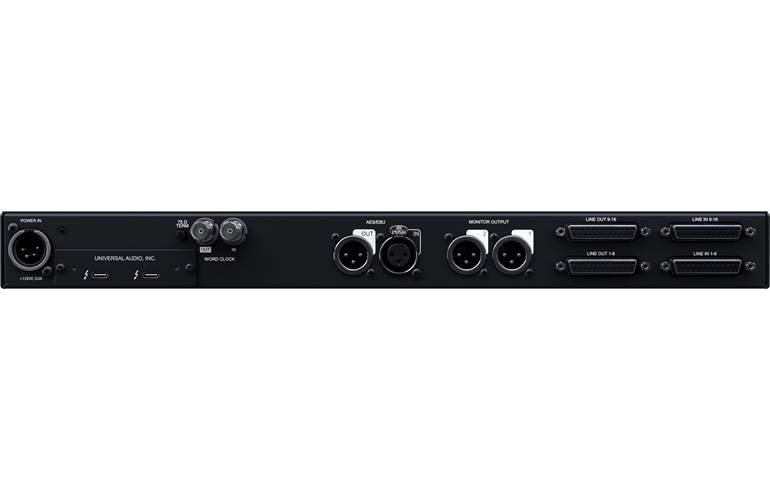 The Apollo x16 Heritage Edition from Universal Audio is an outstanding Thunderbolt 3 audio interface with some amazing features. With an impressive 16 inputs and 18 outputs and the ability to combine up to 4 Apollos via Thunderbolt, the Apollo x16 will be a powerful addition to your studio. Plus with HEXA Core UAD plugin processing with the expanded Heritage Bundle and the Luna Recording System software, X16 gives you the authentic tone of the world's best recording studios from over the last 70 years.

If you're after Universal Audio quality with the ability to multitrack record and run UAD plugins across a full mix, plus have the option to add additional inputs and outputs when you need to, this is the interface for you

The Apollo x16 features a set of high-quality A/D and D/A convertors that can be accessed via DB25 connector and used with your favourite pre-amps or connected to your mixing desk. x16 also features a set of XLR monitor outputs and AES/EBU digital I/O connections. ​With sample rates up to 192 kHz at 24-bit word length, the x16 will bring an impressive high quality tone to your studio recordings

We'll get in touch when the Universal Audio Apollo x16 Heritage Edition is available.