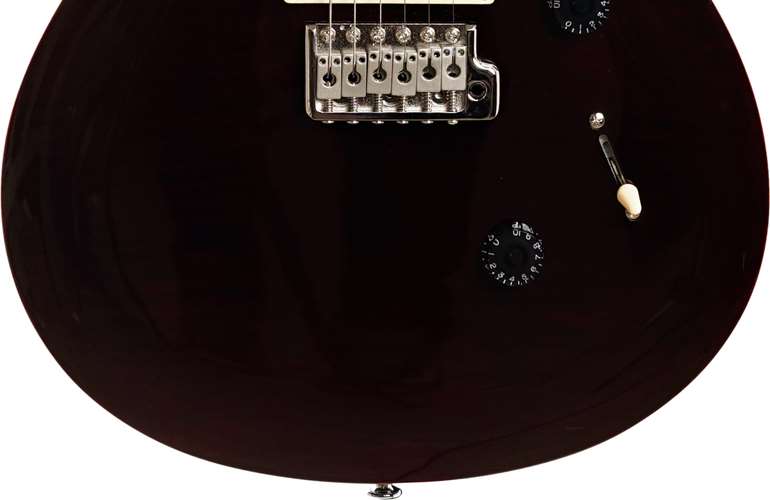 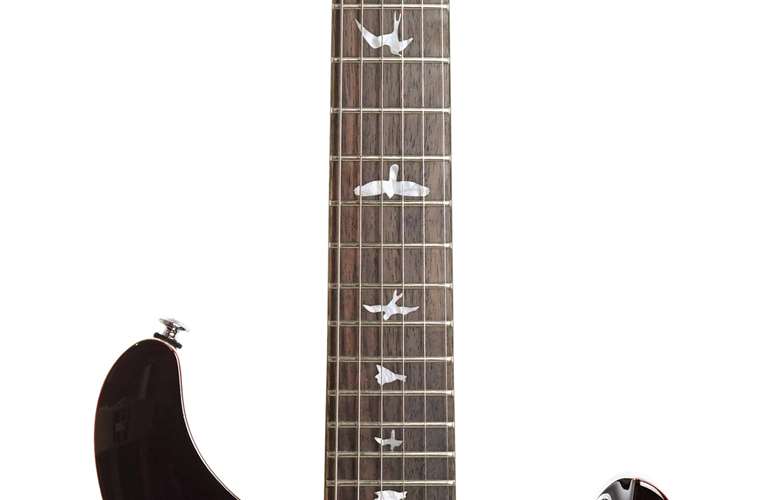 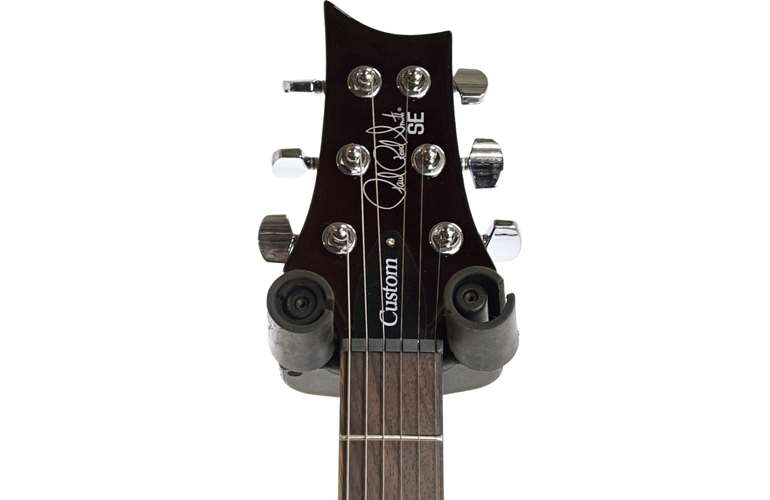 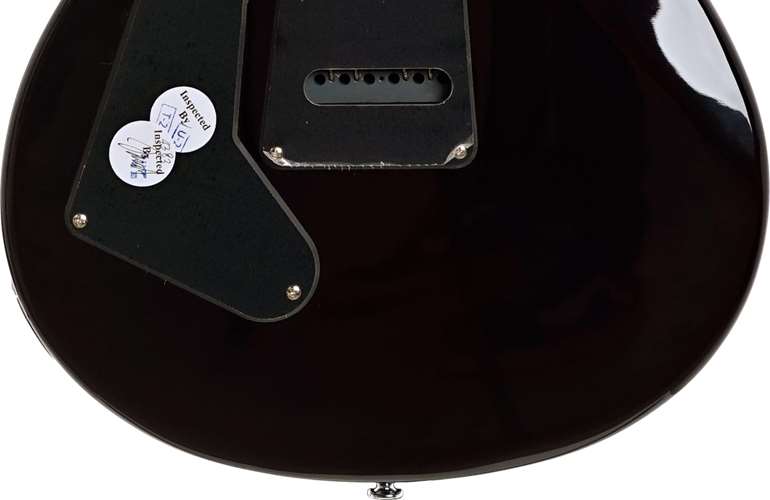 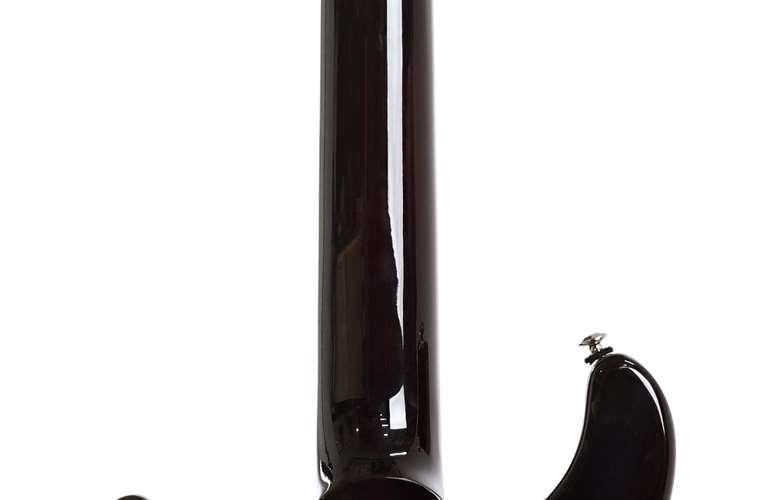 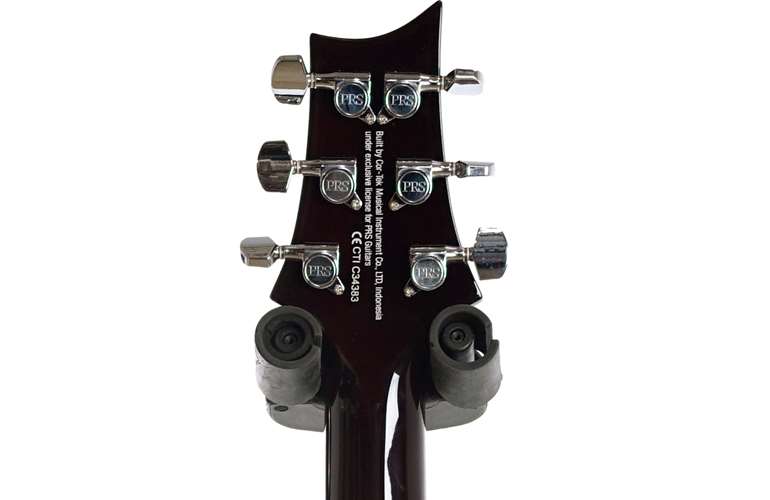 The PRS SE Custom 24 Black Cherry delivers quality and affordability in a concise package. Drawing heavily from its big brother's concept, the SE version of the Custom 24 still retains its ability to deliver high performance and reliability. The SE range has brought a durable workhorse of an instrument to stages across the world. This model showcases a laminate flame top accented by the Black Cherry finish. The thick maple cap under the veneer gives you the same sonic benefits whilst retaining its affordable nature. Proudly wearing its bird inlays, The SE Custom 24 has had to earn the right to be branded by Paul Reed Smith. Not sacrificing versatility, the 85/15 S pickups are a new, improved version of the pickups that helped get PRS of the starting line. Further adding to the adaptability of the 85/15 S pickups is their ability to be split. Overall, the SE Custom 24 is a serious piece of equipment that is made to be played.

The push/pull coil split is located within the tone control. The added function allows you to split both humbuckers resulting in six different tonal possibilities. If you are looking for an instrument that sounds good in almost any musical scenario, this wiring mod should be a welcome sight. Not compromising tone, the pickups have been crafted for optimum sound in both standard and split positions.

We'll get in touch when the PRS SE Custom 24 Black Cherry is available.