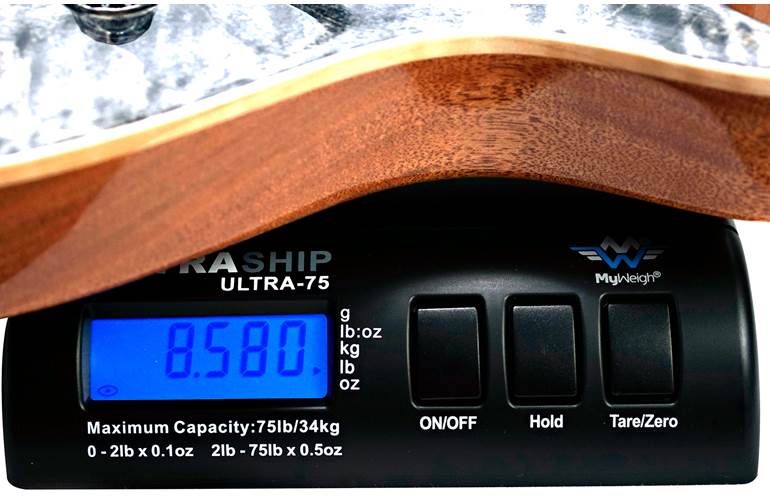 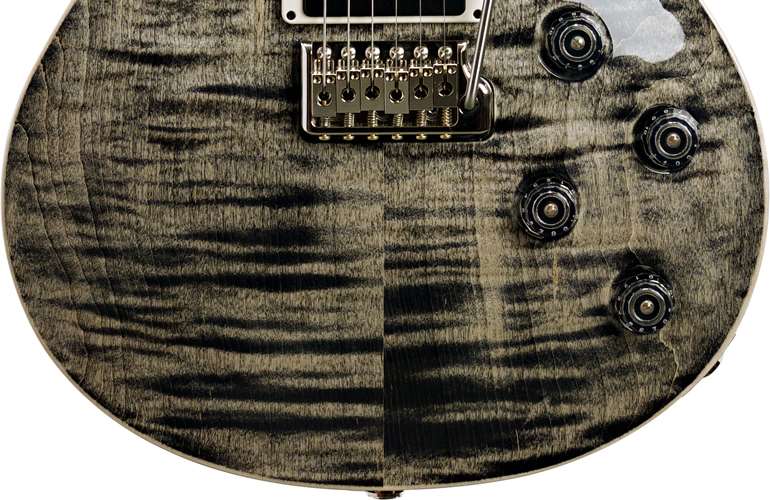 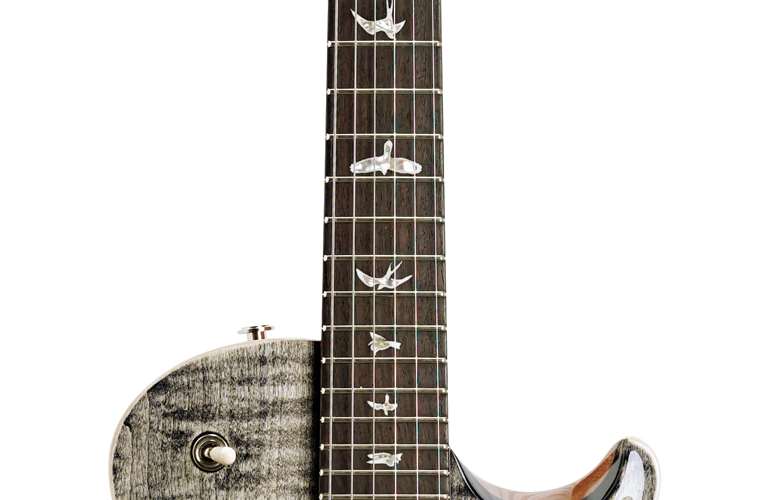 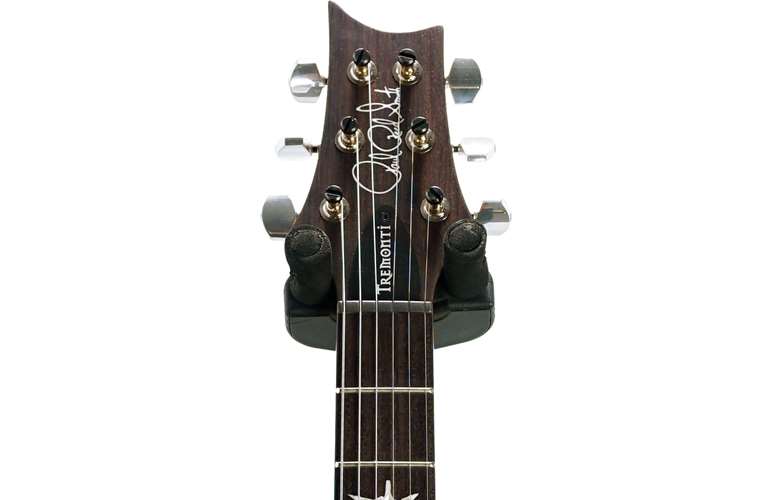 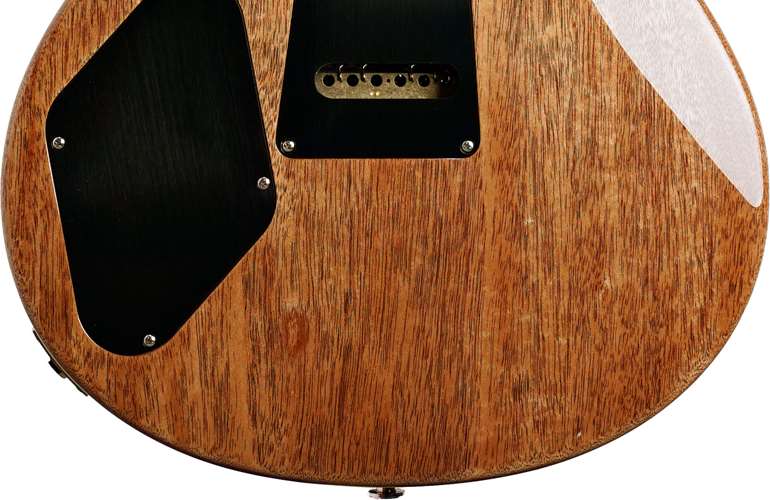 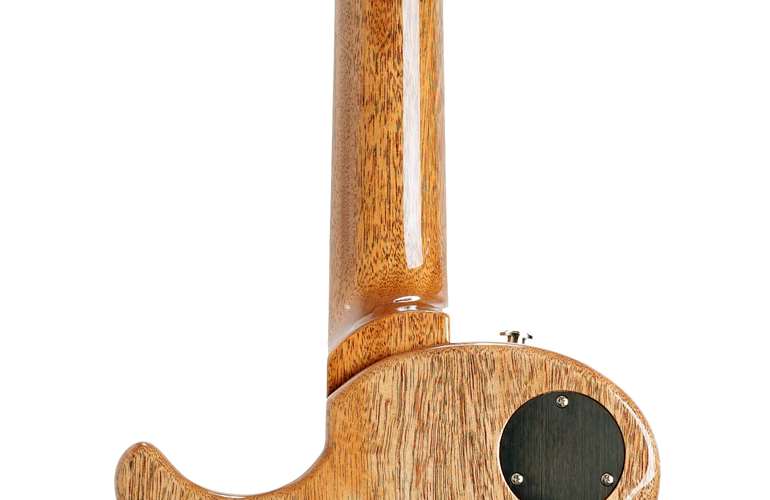 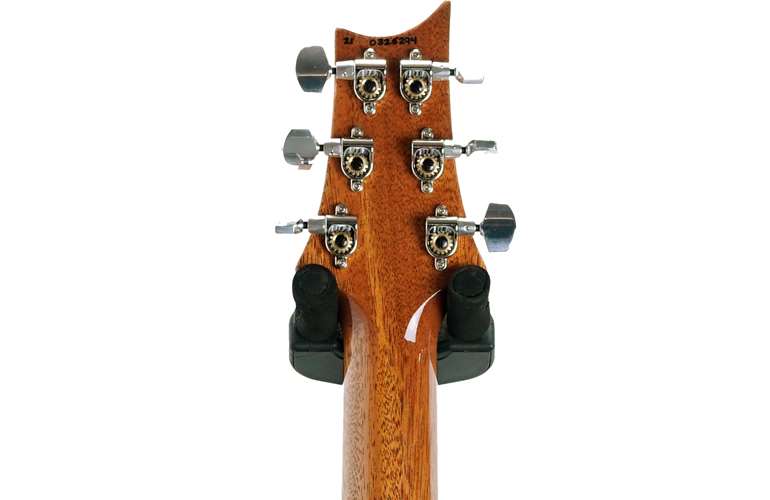 The Mark Tremonti Signature is the result of the collaboration between PRS and Alter Bridge/Creed guitarist Mark Tremonti. This long love affair began long ago while on tour with Creed, culminating in this guitar, a fully fledged PRS built to Mark's very own requirements, including a pair of signature PRS Tremonti humbuckers that deliver aggressive rhythm tones and soaring leads, and Mark's very own neck carve that's become a PRS staple - the Pattern Thin.

When designing the pickups for Mark's signature guitar, PRS took their standard pickup model and ramped them up to handle Mark's highly aggressive rhythm style and soaring lead sounds. The result is the PRS Tremonti Humbucker set.

The PRS Patented Gen III Tremolo is a solid, reliable vibrato system that handles all your warbles, wobbles and flutters and brings you back to pitch every time, while the Phase III Locking tuners keep your tuning rock solid.

PRS are known for their guitar manufacturing prowess. Each guitar they craft is carefully built to exacting standards and of the highest quality achievable, and this model is no different. Whether you're a collector or a professional musician, this guitar will serve you well!

We'll get in touch when the PRS Mark Tremonti Charcoal #0325294 is available.