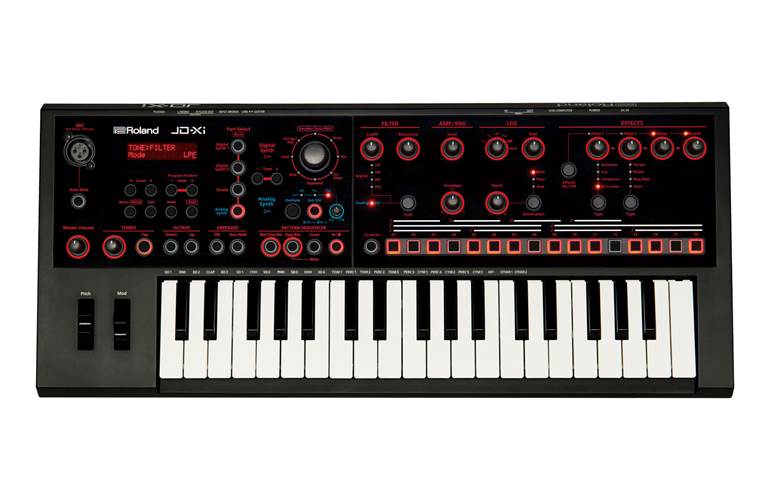 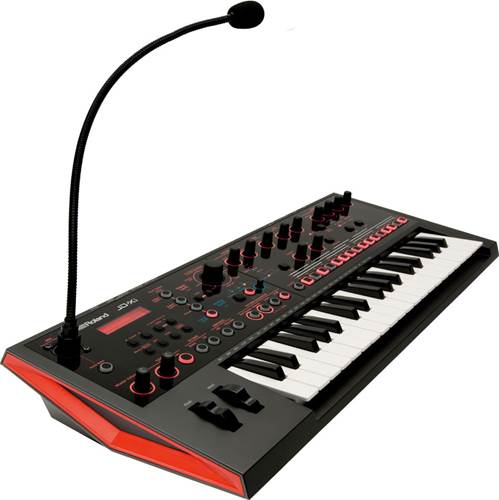 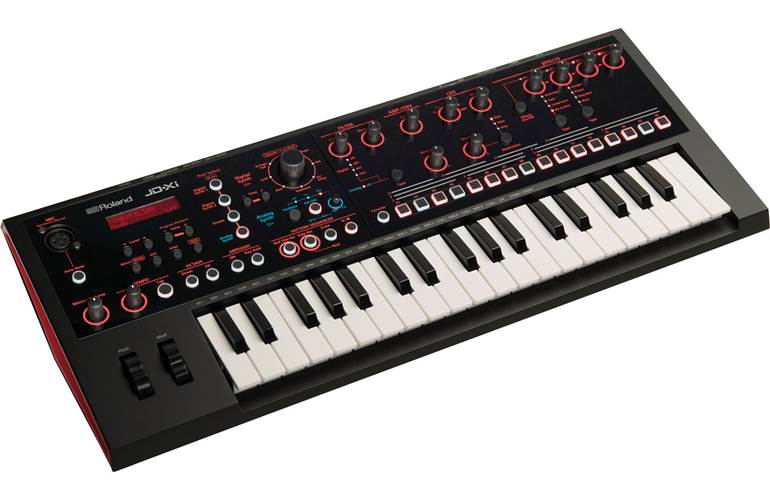 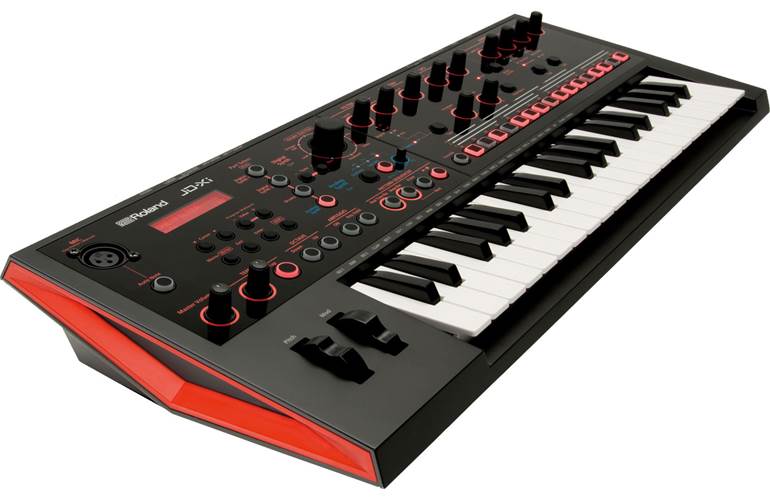 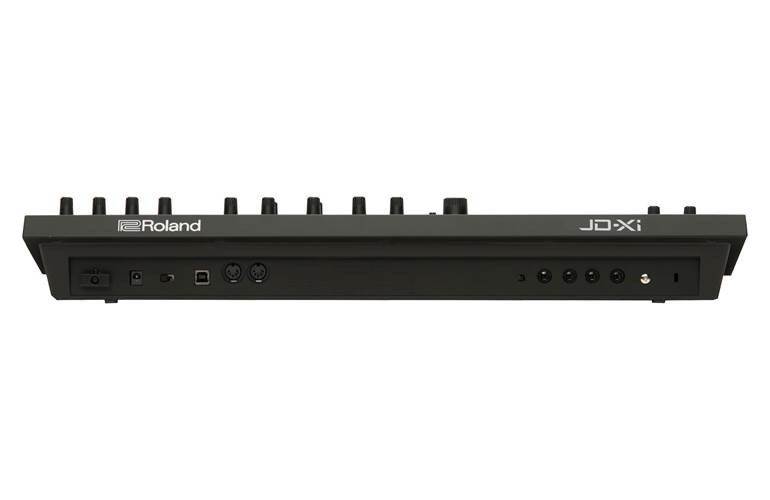 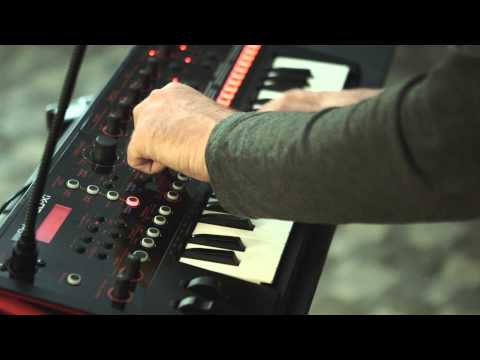 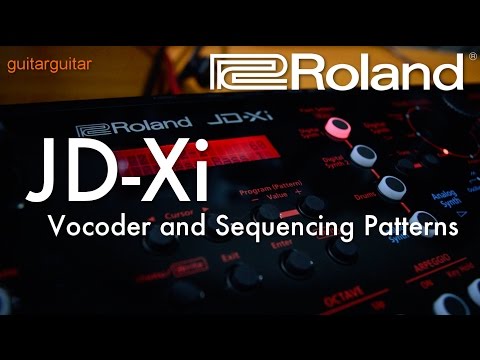 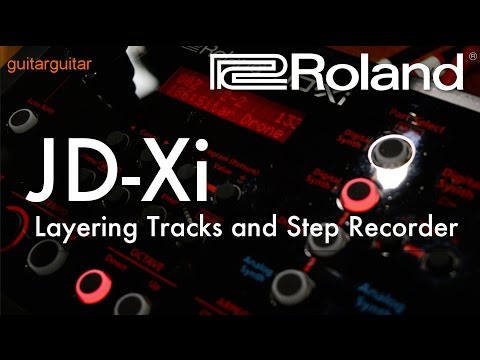 The JD-Xi from Roland is one of the best affordable synthesizers out there. We are astonished at just how much Roland managed to cram into it. You’ll find an analog synth, two separate SuperNATURAL synth parts, a vocoder and a drum machine all in this compact unit. Thanks to the 4-Track sequencer you can create full blown songs with drums and multiple synth parts. It is one of our favourite synths hands down!

The JD-Xi features both analog and digital synth engines. The analog section is monophonic and provides those classic warm tones for bass and lead parts. The digital engine offers 128 note polyphony, which is great for pads and keys parts. There are tons of presets already loaded, and it’s easy to create your own patches.

There are also plenty of classic and modern drum sounds on board which you can play on the keys live, and sequence as the foundation of your tracks.

The JD-Xi has a 4-Track 16 step sequencer on board. Having the 4 tracks means we can layer a drum part, an analog synth part and two digital synth parts together. You can compose entire songs from this, or at the very least lay the foundation for you to work on later in the studio. We’ve never had so much fun on a synth in this price range.

This is the first synth I?ve bought. I wanted to get a middle of the road product, not something too cheap or too expensive. The reviews of this online were good. I?ve only used it a handful of times so far. Sound wise it?s brilliant, it gives u all those sounds you would hear on trance music from the 90s to the modern day. I bought it for the reason of creating EDM tracks. It?s got everything in between as well, from the Prodigy sounds to Spandau ballet. I would say If your not good with technology, I.e. smart phones, computers or the like, then you?ll find this tricky to operate. It?s got a small display screen and the buttons are small and fiddly. Scrolling through the menus will take a bit of getting used to. If your willing to accept that it?s not a case of plug and play and there a bit more to learn with operating this, then it?s worth the investment. If you want to just plug and play and not fine tune the synth sounds, then a MIDI keyboard would be a lot easier.

Great product. Lots to get used to so early days re experience with this at present but seems to do all what I need it to do. Good connectivity with other midi /usb devices. Great sounds.

Easy to use analogue/digital synthesizer excellent quality and real value for money. 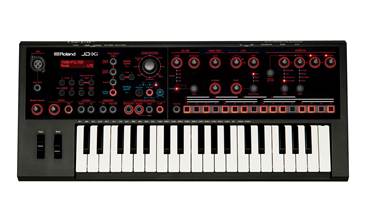 We'll get in touch when the Roland JD-Xi Hybrid Synth is available.