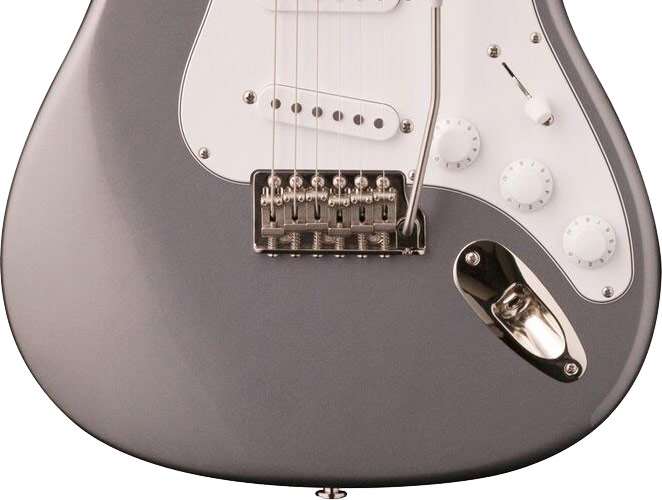 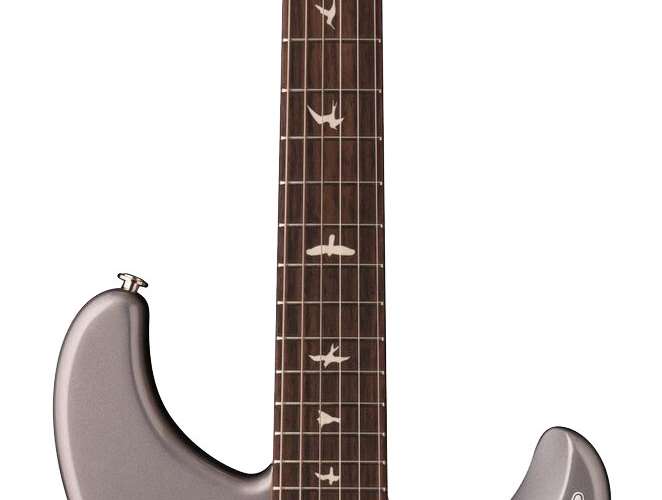 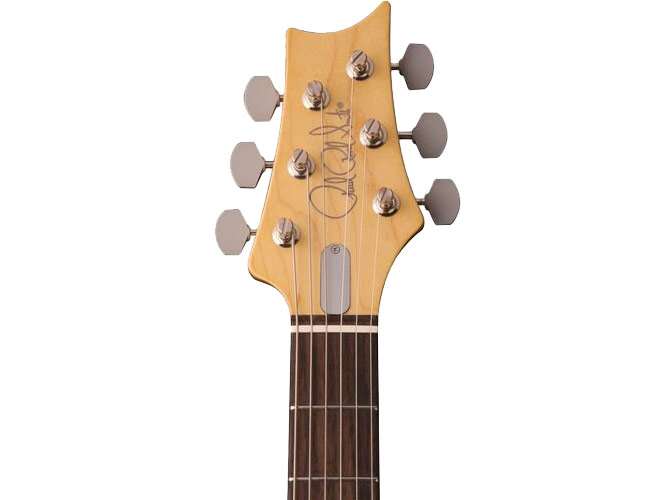 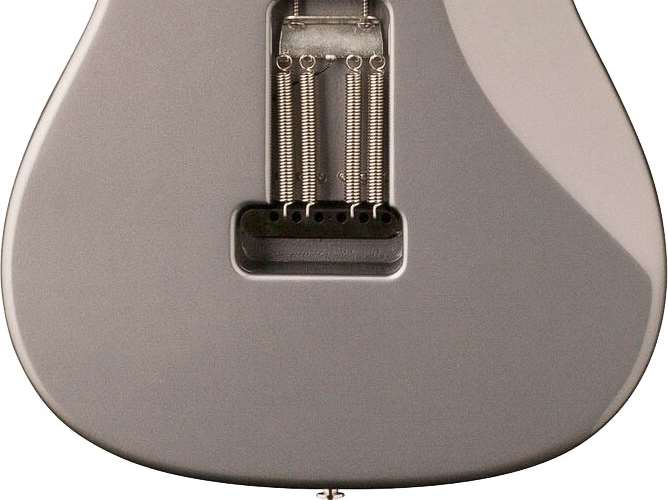 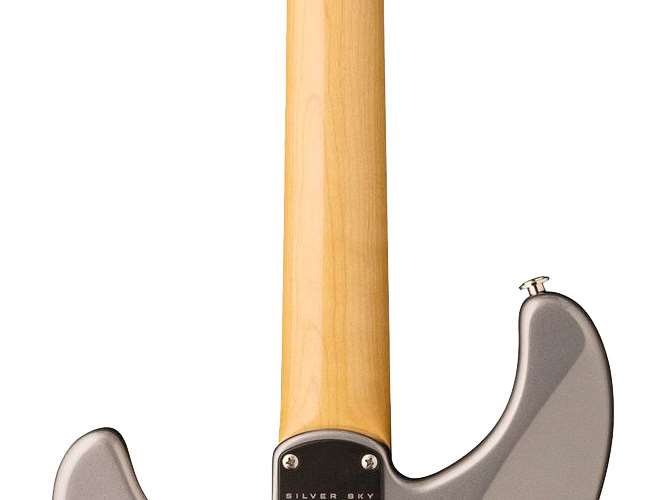 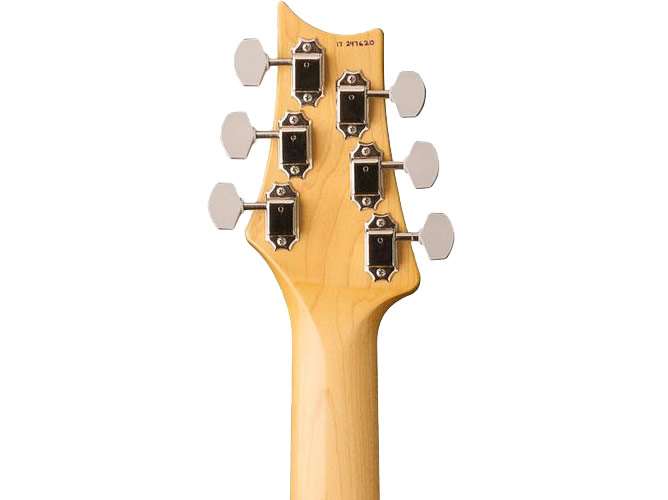 This product is temporarily out of stock
We currently have it on order with our supplier. Place your order and we will email you when we have an estimated delivery date.

Here it is! The one that Mayer fans and PRS devotees alike have been speculating wildly about since John snuck a prototype onstage last year: it’s his new signature guitar, the Silver Sky!

The inspiration is obvious of course (there’s no denying it) and John’s preference is for models and specs from the 1963-64 era. This is reflected in certain elements of this guitar: the fretwire is a little smaller than standard PRS , for example and the fingerboard has a decidedly retro 7.25” radius.

Other details are defiantly PRS though: that headstock shape is unmistakable regardless of the body it’s attached to! The Bird inlays are here too, modified to be slightly smaller than on other PRS guitars. On a more functional level, the bridge is an amalgamation of that classic ‘vintage trem’ design modded with a PRS arm and the same knife-edge screws you’ll find on PRS’s own design tremolo units for a ‘best of both worlds’ situation.

Mayer’s new guitar has custom wound pickups that recreate the warmth and rich snap of classic early sixties era single coils and sound glassy without being in any way shrill. These pickups evoke a timeless past but are more than capable of growling and spitting venom too!

This high quality guitar is an example of refining and improving on a classic design, all in the search of perfection. John Mayer is famously scrutinising in his quest for tonal and formal excellence and this guitar is the result of years of exhaustive work between him and Paul Reed Smith. Available in a selection of finishes, this Silver Sky model has a finish called Tungsten.

We'll get in touch when the PRS John Mayer Silver Sky Tungsten is available.