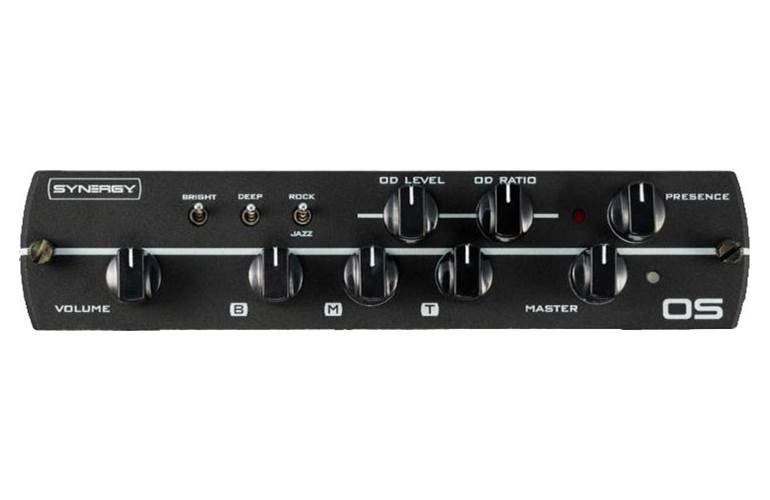 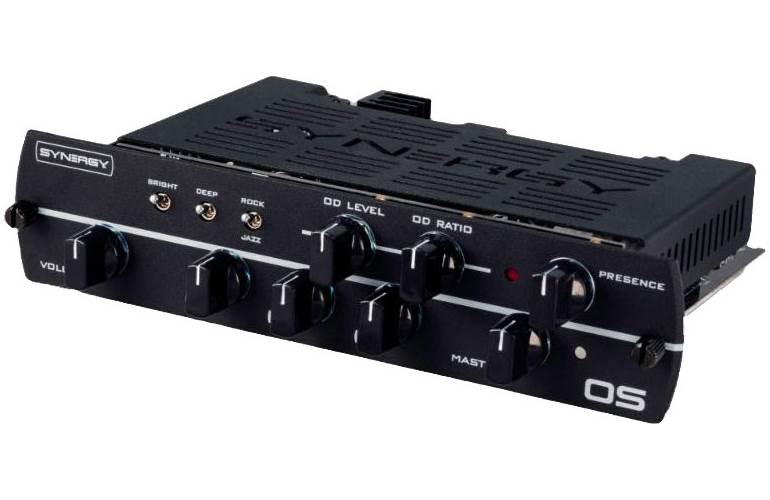 In the world of guitar amps, there exists one legendary designer and brand that very few ever get to meet, see, or play through. This is Alexander “Howard” Dumble and his namesake Dumble amplifiers. Normally reserved to the paragon of players, you’ll find his amplifiers backing up such artists as Carlos Santana, Robben Ford, and even the late, great Stevie Ray Vaughan.

No two Dumbles are the same, but it’s the Dumble Overdrive Special that continues to reign as the man’s pinnacle design. The amplifiers boast a unique sound and feel that is praised for its ability to enhance and uncover every nuance of a player’s technique and tone. It is this ability that has earned the amp a reputation for being one of the finest and most revered ever made.

Because these mythical amps are extremely hard to come by, we created the Synergy OS preamp module as our tribute to its iconic sound. The OS module packs the Dumble personality and user experience in a compact format, providing affordability and convenience that the original can never match.

Across the front panel, the OS features the same basic controls as the Overdrive Special amplifier. Dual footswitchable channels enable switching between the unique Dumble clean with its mid-forward clarity to the fabled smooth, singing sustain that gives the Overdrive Special its name. You’ll also find Bright, Deep and Rock/Jazz switches that, along with the 3-band EQ, will tailor your tone while always retaining the Dumble character. Finally, a master presence control adds just the right amount of clarity to the module’s OD mode.

While nothing sounds or feels exactly like a Dumble, with the Synergy OS preamp module, you can possess the essence of one of the finest amps in the world alongside all of the other classic tones available from the Synergy system.

*Dumble is a trademark of Howard Alexander DBA Dumble Amplifier. While Synergy’s OS module pays tribute to the original, it is not associated or approved by, or sponsored by Howard Alexander or his Dumble brand.

We'll get in touch when the Synergy Amps OS 2 Channel Preamp Module 2 x 12AX7 (Based on Dumble Overdrive Special) is available.