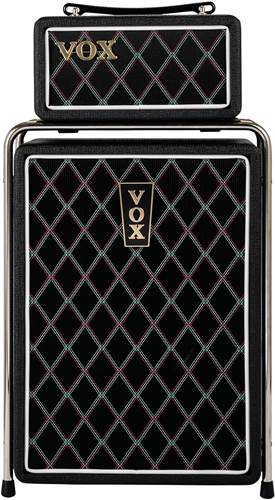 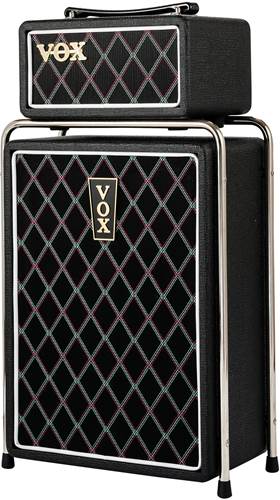 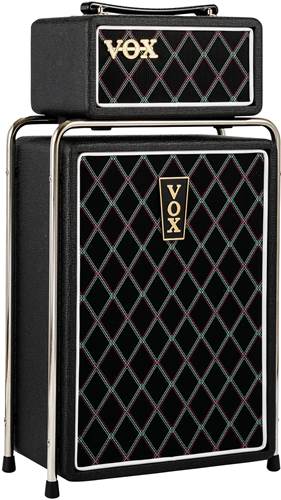 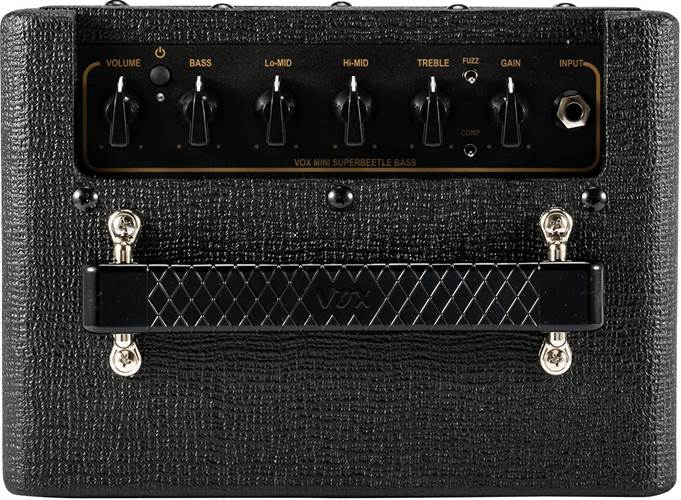 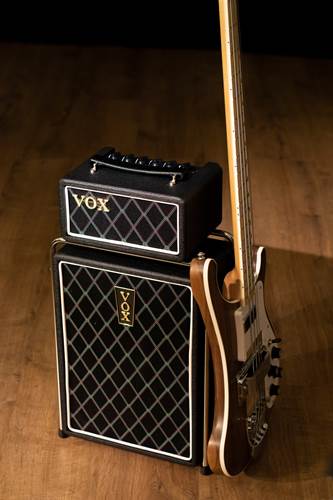 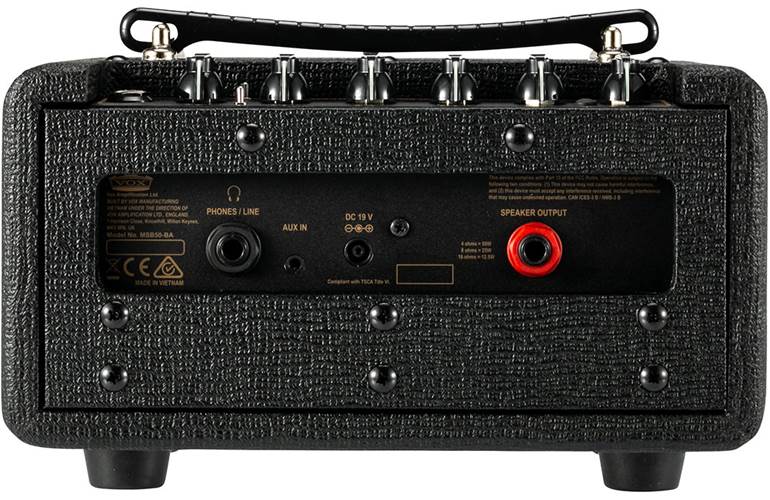 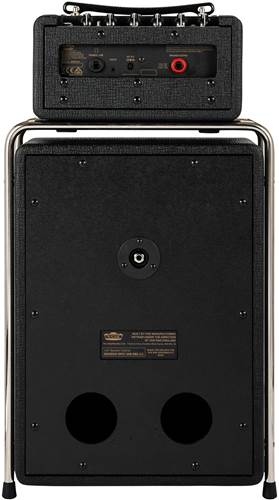 Equipped with Nutube! The mini-stack that bassists have been waiting for!

A rock band from Liverpool caused such a world-wide sensation in the 1960s that they had a dramatically transforming effect not only on the music industry but also on lifestyles. The VOX MINI SUPERBEETLE is a compact-sized revival of the stack amps that they used on their first tour of the United States, and has been acclaimed by numerous guitarists thanks to the full-fledged sound generated by Nutube and its outstanding looks that also let the unit function as interior décor.

This MINI SUPERBEETLE BASS is the perfect bass amp for that ‘60s rock sound. Powered by Nutube, it delivers the stunning sound quality that can be attained only by real vacuum tubes. The speaker cabinet uses a unique bass-reflex structure to obtain the low-end required by a bass amp. Also new in the bass model is a compressor that’s an important part of shaping your sound, providing good sustain and consistently tight and stable tone. The four-band EQ, optimized for bass players, allows for a more detailed control of the tone. The new fuzz on this model is tuned to the sound of the ‘60s. This means that no additional equipment is needed to produce the fuzz bass sound of that era. 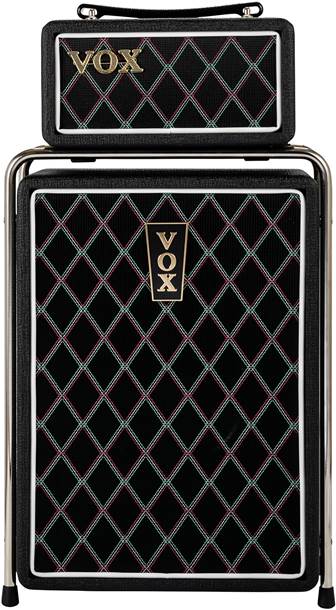 We'll get in touch when the Vox Mini Superbeetle Bass is available.