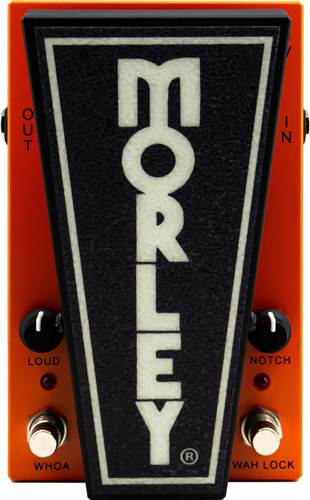 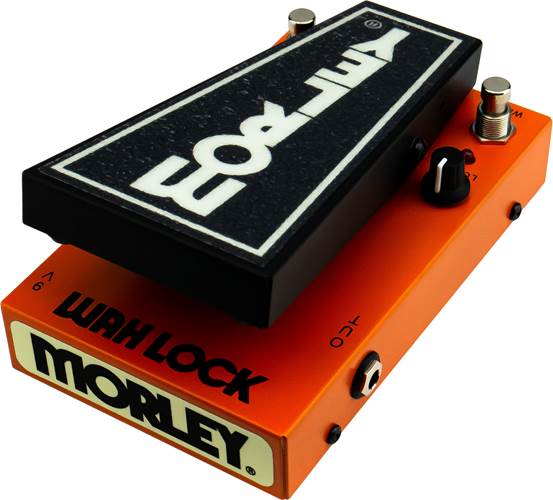 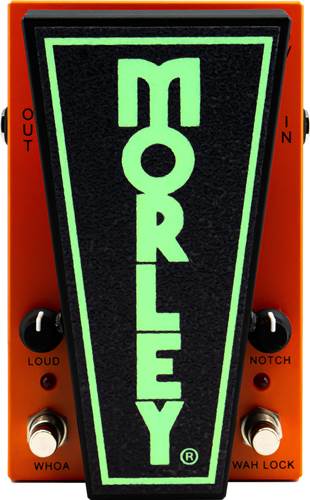 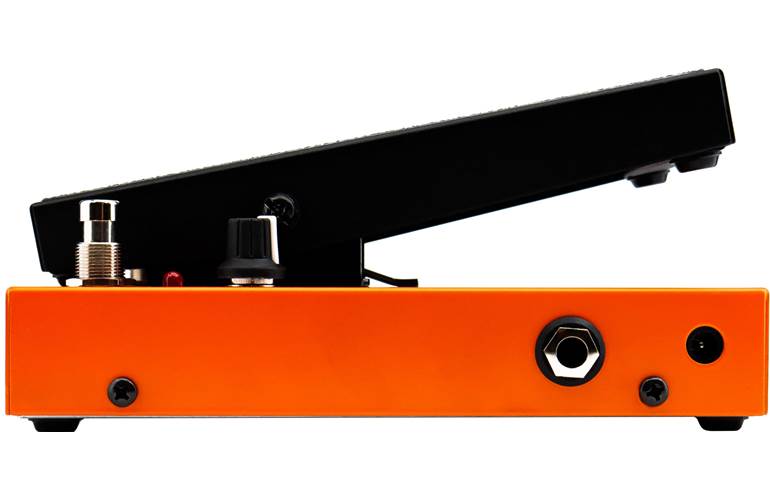 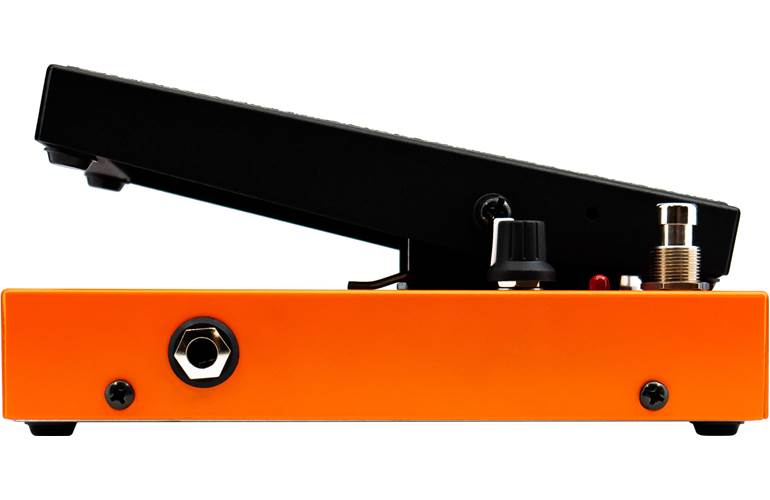 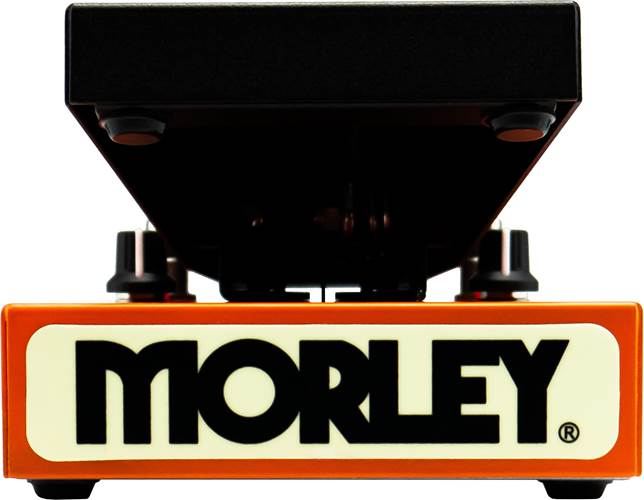 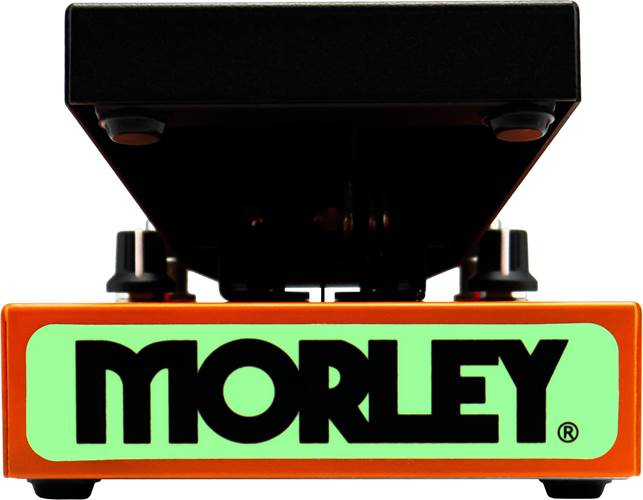 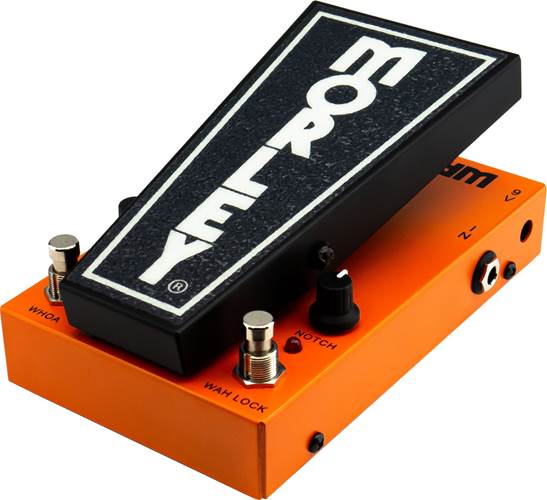 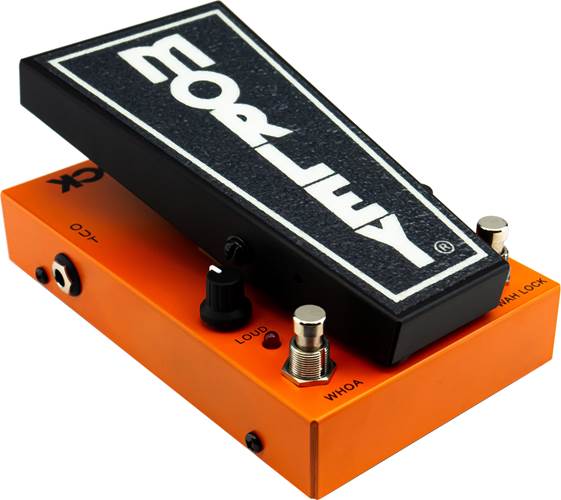 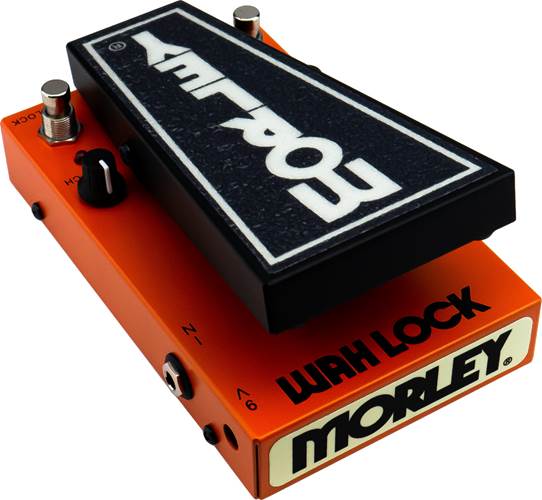 The 20/20 Wah Lock by Morley is one of the most versatile wah pedals we've seen! The Wah Lock can be run in three configurations, including locked and WHOA modes, and features true-tone bypass buffer circuitry and Morley's signature electro-optical operation! Morley pedals have been engineered to be accurate, expressive, and reliable, so if you're after a versatile wah pedal that isn't going to take up a lot of space on your pedalboard, this is the wah for you!

The 20/20 Wah Lock can be run in three different modes. The first is Morley's signature wah, loved for its wide swoop that suits most styles of music. The second is the Wah Lock setting because many guitarists like to activate the wah and leave it sitting in one position, essentially using it as a filter. Morley has built-in the Lock feature, which allows you to dial in your preferred setting using the Notch pot and activate it with the dedicated Lock switch. Finally, the WHOA setting is a lower more guttural sounding wah that works beautifully with bass and fuzz guitar. All of the above settings can be activated with your feet, meaning the 20/20 Wah Lock works as three pedals in one!

Morley's famous Electro-Optical design is a big part of why musicians love their pedals so much. Because there are no pots to wear out, the pedal is incredibly reliable and will last far longer than other wah pedals. It's not going to awkwardly squeak when you use it, it's not going to get grease over your gigbag and it's never going to seize up, it's just going to work effortlessly every time you use it.

Did exactly what it said on the tin!

We'll get in touch when the Morley 20/20 Wah Lock is available.