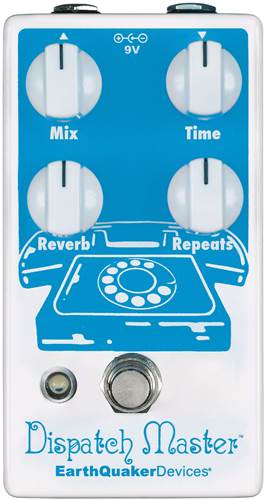 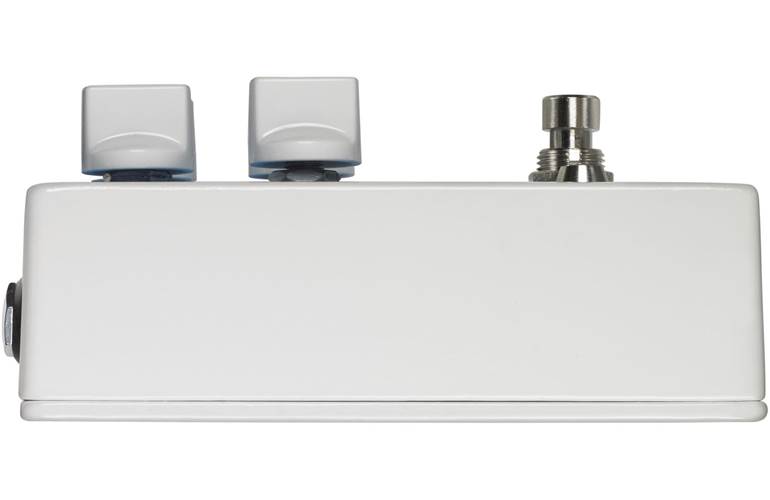 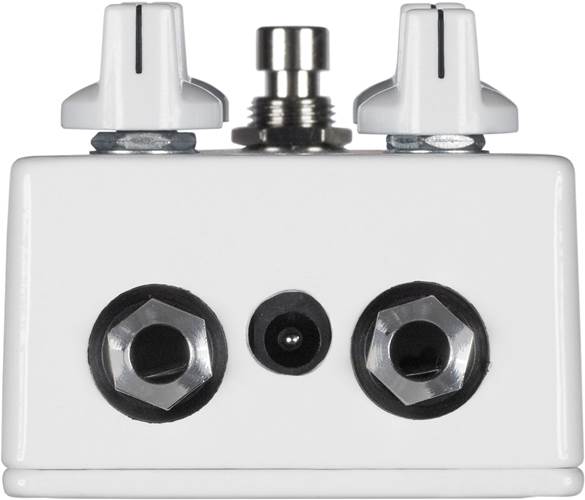 The Dispatch Master’s hi-fi delay and reverb sounds and intuitive control set have made it a staple of pro pedalboards around the globe. It features a dynamic reverb that goes from natural and roomy to cavernous and deep, up to 1.5 seconds of delay time, and a dialled-in delay Repeats control delivering anything between a single echo to infinite repeats without unpleasant digital artefacts or runaway self-oscillation. Its simplicity has made it a popular “always on” effect for players who want to add a touch of ambience and slapback to their clean tone, and its lush ambient sounds make it a perfect fit for modern and experimental players.

We'll get in touch when the EarthQuaker Devices Dispatch Master V3 Digital Delay and Reverb is available.