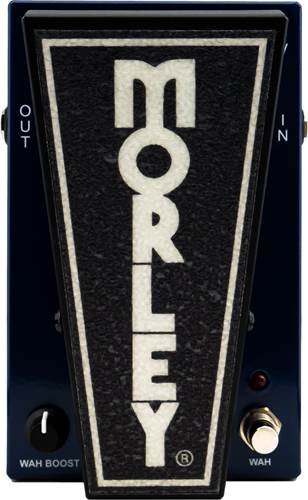 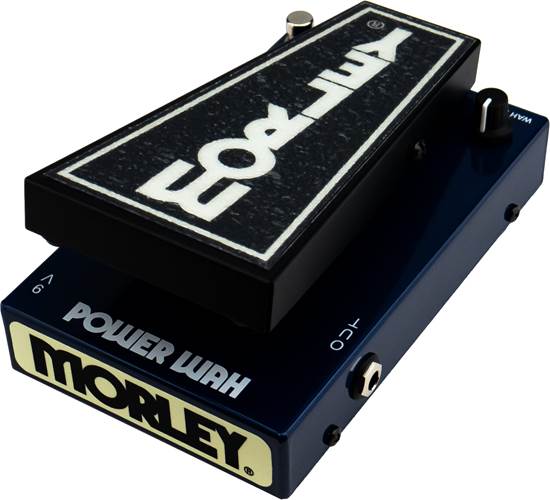 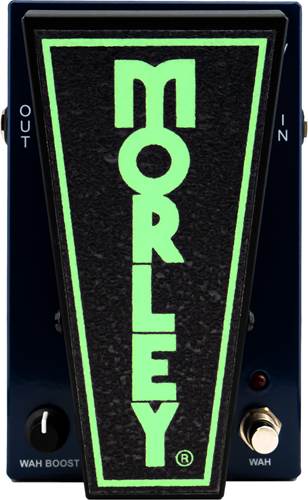 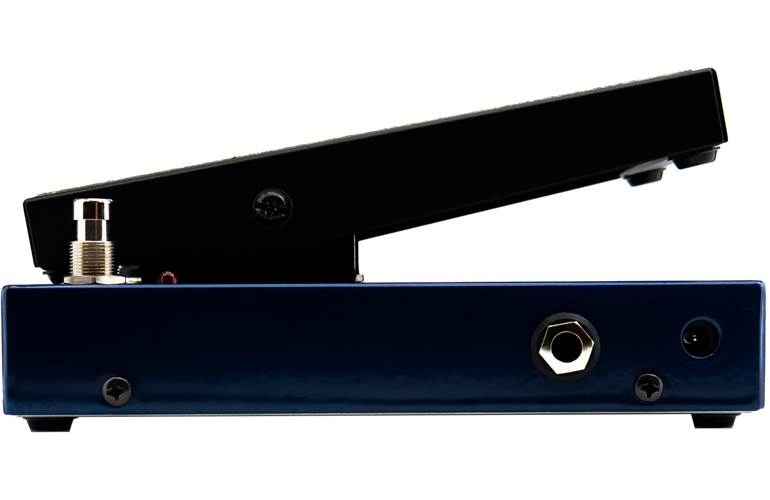 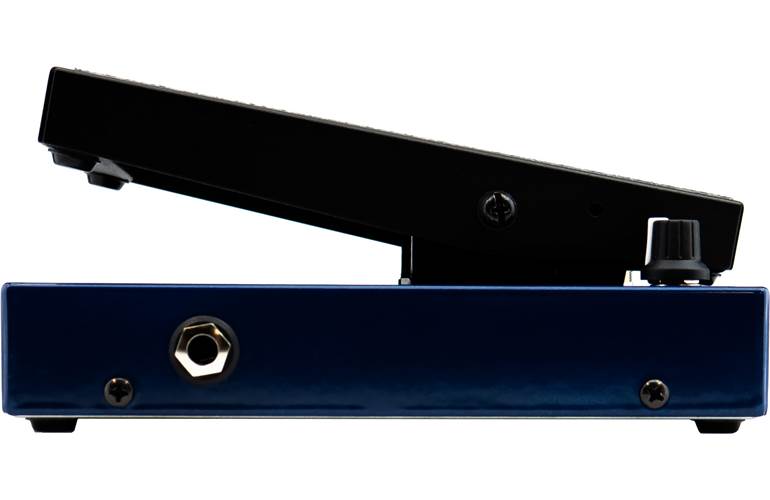 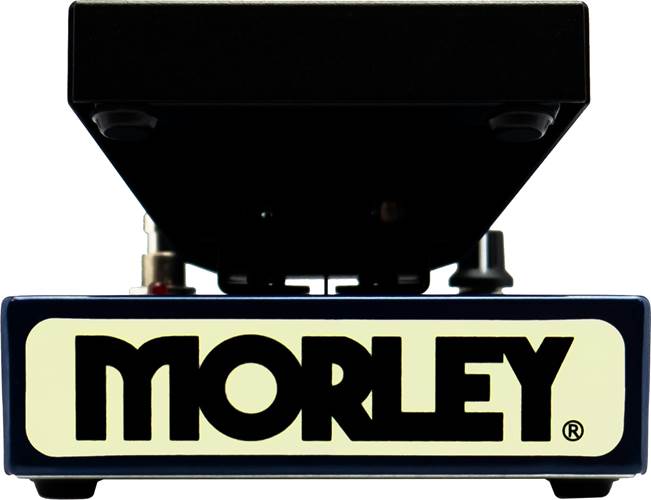 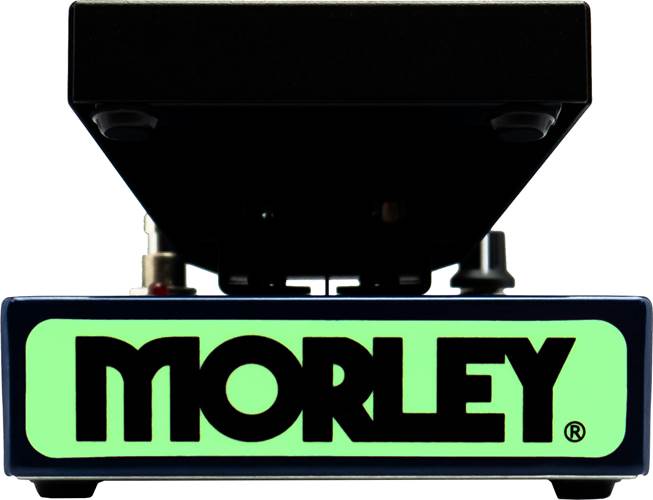 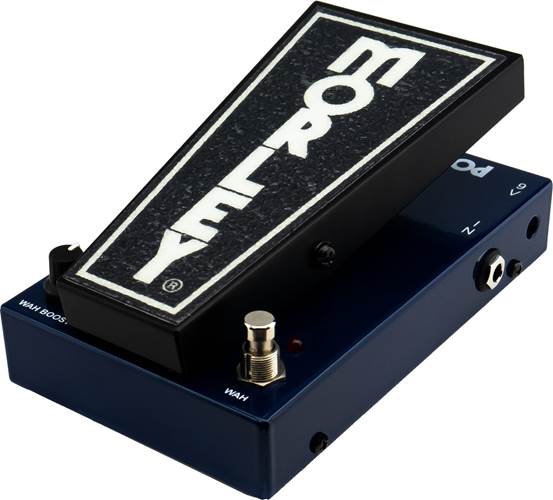 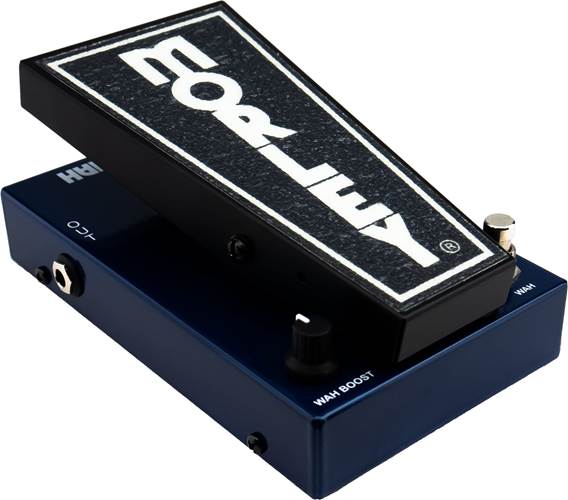 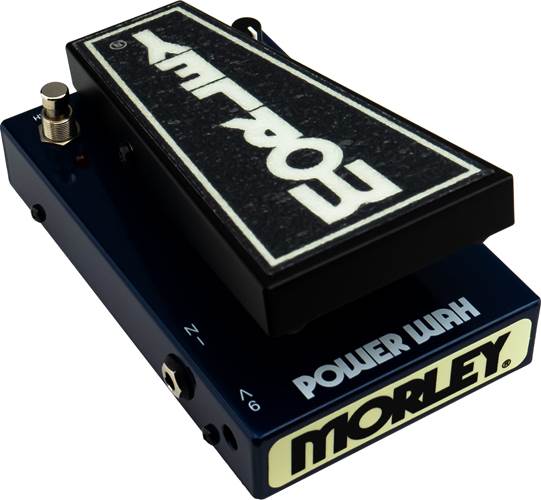 The 20/20 Power Wah by Morley takes their classic wah with a wide sweep and adds 20db of clean boost to help you cut through the mix. The Power Wah features Morley's classic wah circuit, switched activation, true-tone bypass buffer circuitry and their signature electro-optical operation! Morley pedals have been engineered to be accurate, expressive and reliable, so if you're after a versatile wah pedal that isn't going to take up a lot of space on your pedalboard, this is the wah for you!

The 20/20 Power War takes Morley's famous wah circuit and adds a 20db boost, this gives you control over how cutting the wah sounds when you kick it in. From levelling out the signal to adding extra bite, once you have it, you're going to find the boost to be one of those things you can't live without!

While most modern Morley wah pedals feature switchless operation, they wanted to offer at least one pedal in the 20/20 line that stayed true to their roots by featuring a footswitch to activate the pedal. The switched activation gives the pedal an authentic feel and there's something really satisfying about hearing the pedal engage before you start opening and closing the filter.

We'll get in touch when the Morley 20/20 Power Wah is available.