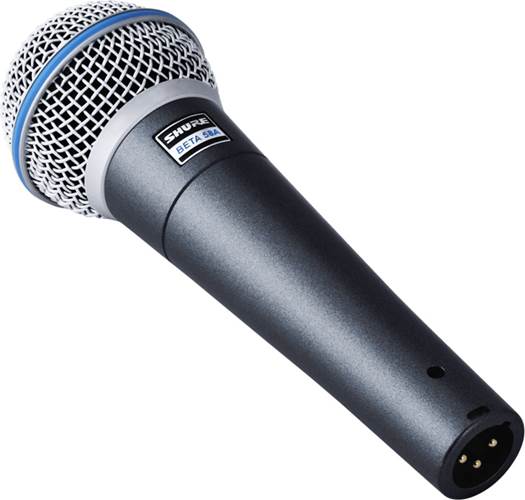 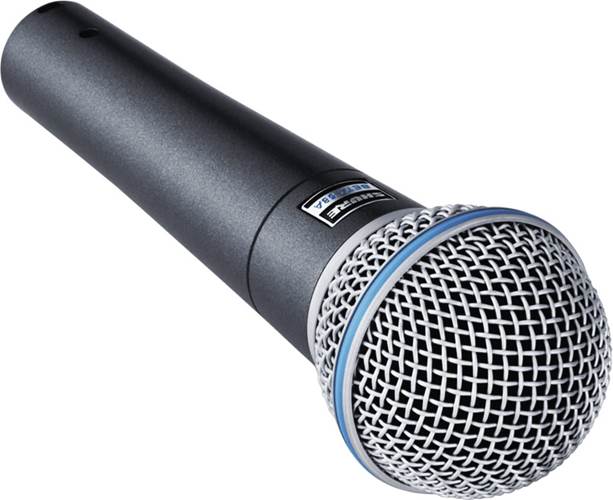 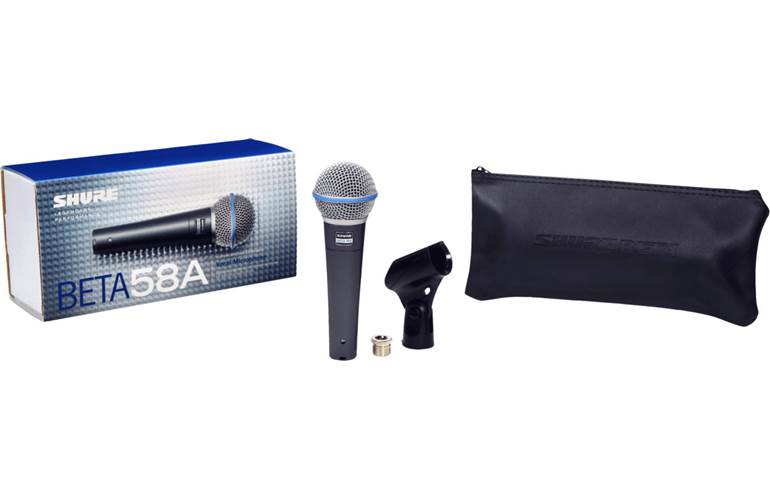 Big sound. Full sound. Sophisticated sound. Is your mic living up to the power of your vocal? For decades, the BETA® 58A has been through the ringer, pushing voice to the limit on the biggest stages in the world. For sound that commands the attention of the entire crowd, this is your microphone.

On stage or in the studio, the BETA 58A is made for refined voice. The brightened midrange and bass roll-off give lead and background vocals a mighty presence in the mix. And the supercardioid pattern works harder to isolate your sound from every other source in the air. You could say it’s a singer’s best friend.

No worse for wear

The hardened steel mesh grille stands up to some of the roughest sweat drips, mic drops and van rides, without so much as a dent to show for it.

The neodymium magnet has superior, so you get more of the sound you want and leave the rest in the background.

The BETA 58A is a top-selling, single-element, dynamic microphone, and can be seen every night on stages all around the globe. 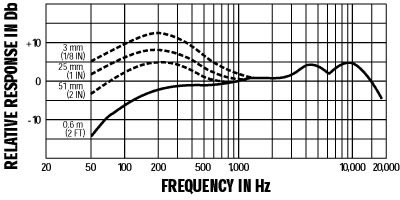 Works a treat no problems yet

We'll get in touch when the Shure Beta 58A is available.