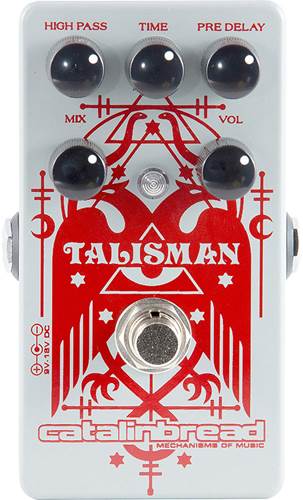 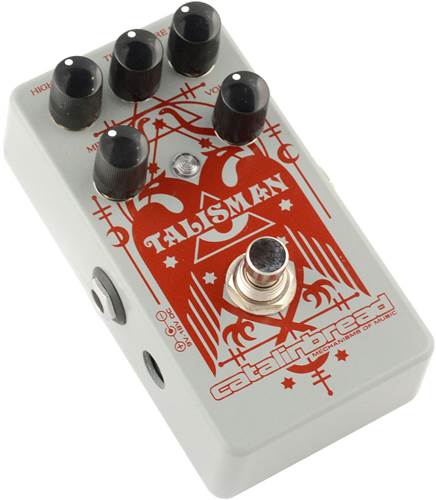 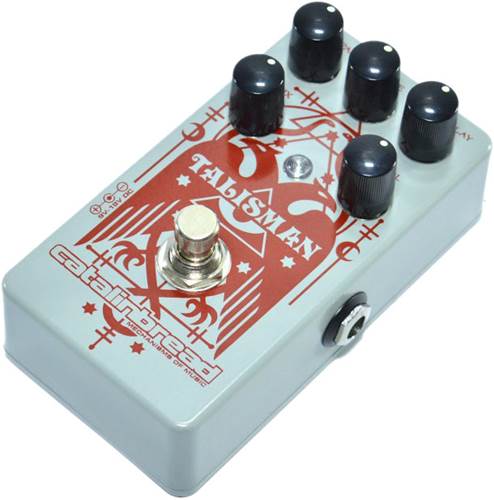 Listen to any recording from the 70’s and you’ll most likely hear the sound of a plate reverb, a giant mechanical contraption roughly the size of a king size bed. It was ubiquitous in the studio, and was the only reverb used on Pink Floyd's iconic Dark Side of the Moon album for example. What made plate reverb so cool? It adds lush ambience, dimension, thickness, and depth in an unobtrusive way. When you listen to your favorite albums from the 70s you probably don't even realize how much plate reverb you are hearing. Go back and listen and hone in on the reverb sound and you’ll probably be surprised how much reverb is actually there. In the studio the plate reverb signal was often processed on the way back to the console where the things like filtering and delays were applied.

Plate reverb is an artificial effect that utilizes a sheet of metal that vibrates sympathetically with a soundwave that hits it. The basic architecture of a plate reverb unit has a large, thin sheet of metal (nearly 6.5'x3' in the case of the legendary EMT140) that has a transducer at one corner driving the sheet in much the same way as a speaker would, on the other end a pickup to capture the vibrations of the metal sheet, and a mechanical dampener that reduces the plate vibration. The reverb sonically stays out of the way of the dry path due to the minimal initial reflections and a full warm reverb that tapers smoothly fades out into a tail. In the studio, plate reverbs were routinely employed due to the way they added a natural ambience without interfering with the original program material… That and the fact that even though they were nearly 7 feet long and 4 feet tall, plate reverb units were a heck of a lot smaller than a giant room or hall when ambience was needed on recordings.

Plate reverb units were used on just about every instrument including vocals. Though they sound particularly great with electric guitar due to the minimal early reflections which keeps plate reverbs from sounding too "effecty" and obvious. The warm quality of the full-bodied reverb naturally tapering off compliments perfectly the voice and range of the guitar. The problem has been until now, the giant size made plate reverb units prohibitive to use on the road. We are proud to brag that the Talisman is 479.99% smaller than the leading plate reverb!

We always felt something was amiss with so-called "plate reverb" settings on many products in the marketplace. Lets be honest, they often simply sounded thin, metallic and crappy. It was almost as if the programmers said while tapping on a cookiesheet, "yeah I know what a metal sheet sounds like, I'll program it to sound that way!"  Our goal was to capture all the goodness of classic studio plate reverb by actually experiencing a maintained EMT140 at Jackpot Studios with recording engineer Larry Crane.

Because plate reverb was born in the studio, on the Talisman we included studio style sidechain effects that are routinely paired with plates. These controls are PRE DELAY, which delays the reverb by about 100mS. And HIGH PASS, which rolls off the low frequencies of the reverb. Both of these controls allow you to tune the reverb, in order to keep it from interfering with the dry signal.

Best Plate Reverb in a BOX. Satisfied by quality, controls and results.

We'll get in touch when the Catalinbread Talisman Plate Reverb is available.