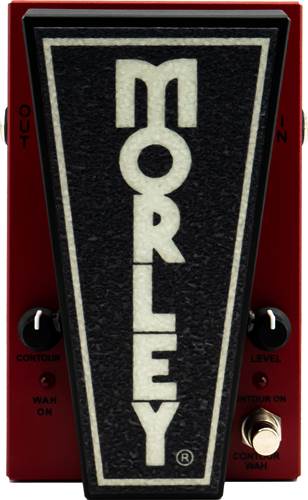 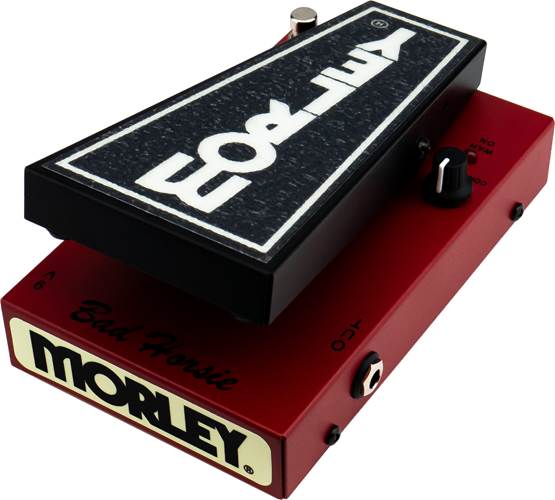 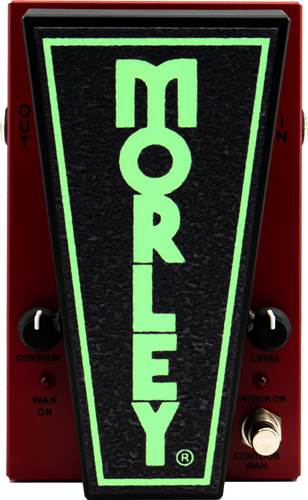 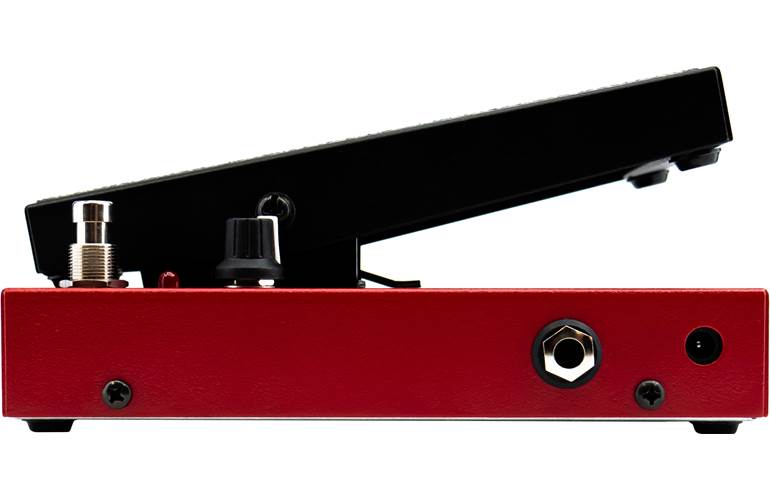 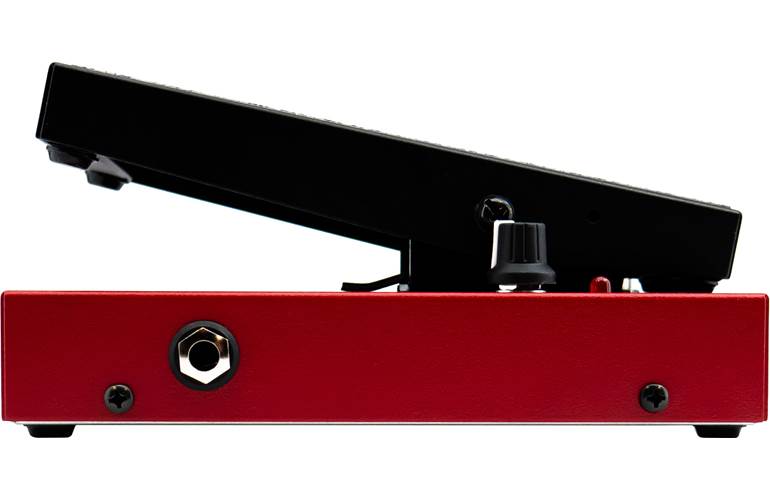 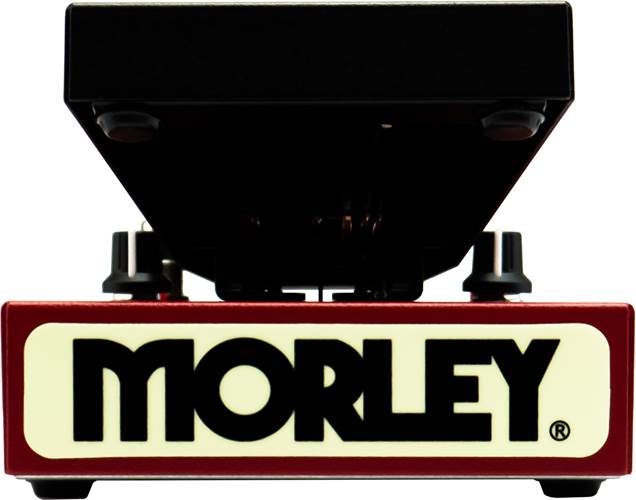 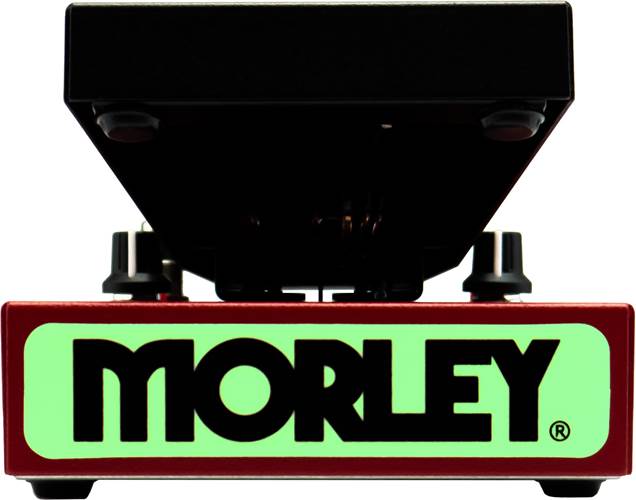 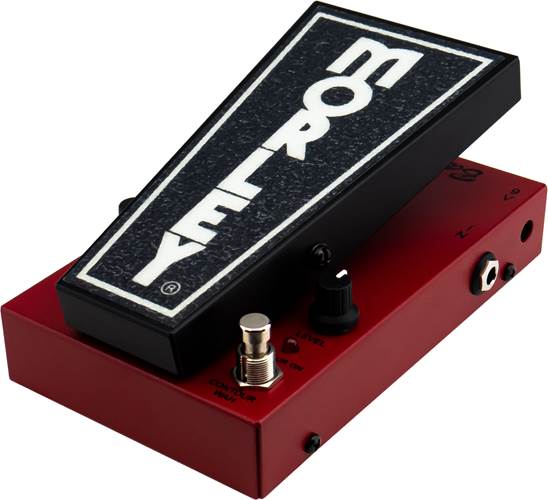 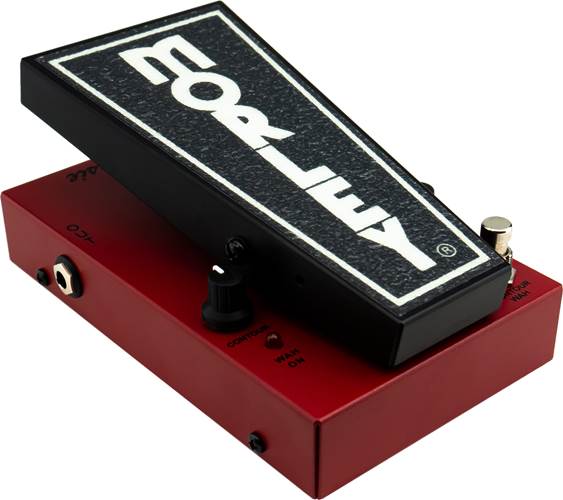 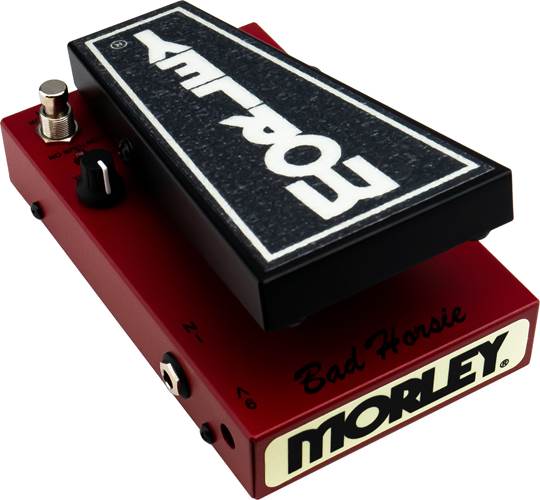 The 20/20 Bad Horsie Wah by Morley offers their classic Wah pedal in a smaller pedalboard-friendly size, with the same great tone and features that have made Morley a regular feature on professional pedalboards.

The Bad Horsie's smaller size doesn't mean that it has fewer features, in fact, the 20/20 Bad Horsie boasts two wah modes, switchless activation, true-tone bypass buffer circuitry and electro-optical operation! Morley pedals have been engineered to be accurate, expressive and reliable, so if you're after a classic Bad Horsie without taking up a lot of room on your board, this is the pedal for you!

The 20/20 Bad Horsie features two great wah modes. The first is the signature Bad Horsie tone, loved for its guttural snarl, the second activates the contour circuit. The contour wah allows you to refine the tone of the pedal, so if you have a preference for a brighter or darker sounding wah, you can easily dial in the sound you're looking for. There is also a dedicated switch for alternating between the original and contour wah, so you can effectively use two different styles of wah in the same song with just one pedal!

The days of struggling to get the pedal pushed far enough forward to click the "on" switch are gone, simply step on the pedal to activate it. Once you're finished, lift your foot off the pedal to bypass the effect. The pedal is also sprung so it will always return back to its neutral position ready for the next time you go to use it.

Top product, but then I am a Vai fan. I expected it to perform and of course it does.

Top product, but then I am a Vai fan. I expected it to perform and of course it does.

We'll get in touch when the Morley 20/20 Bad Horsie Wah is available.