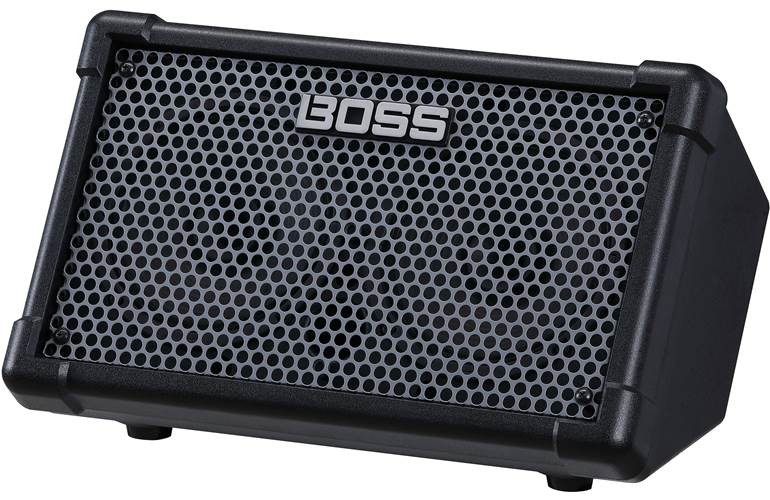 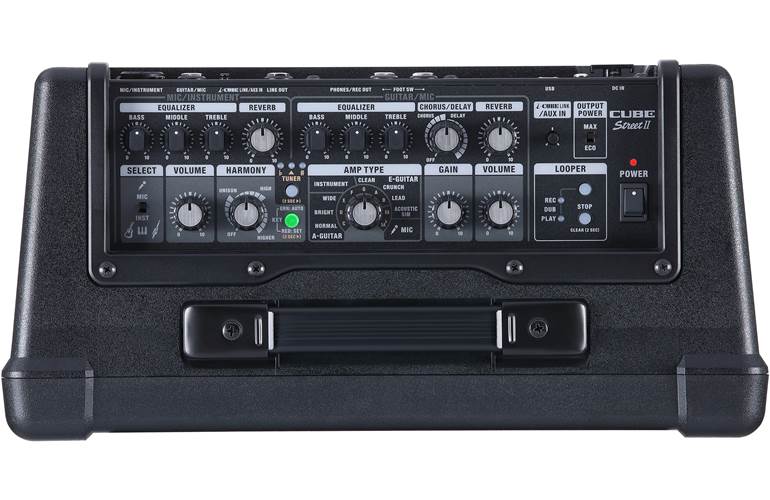 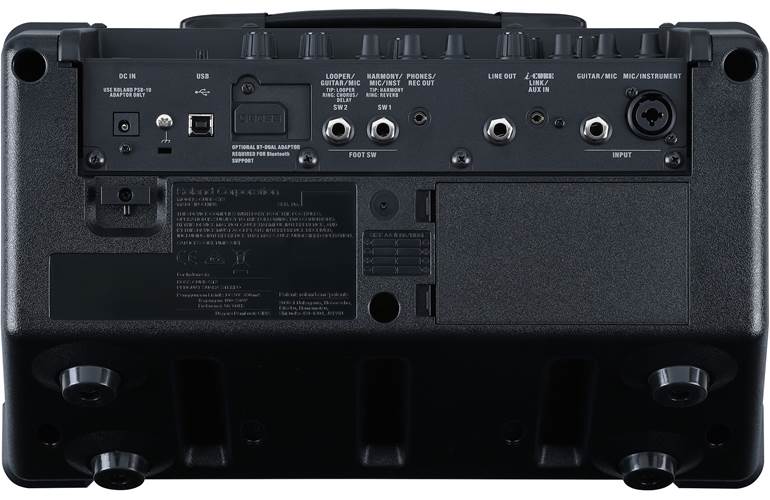 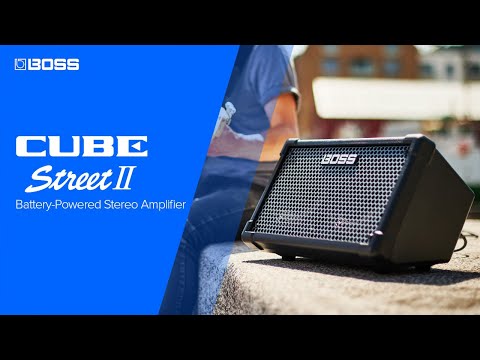 The Boss Cube Street 2 is a powerful and feature packed amplifier for guitar, vocals and other instruments. The ultimate choice for buskers and musicians on the go, Street 2 is not only ideal for acoustic players, it's a match for every musician. With mic and instrument inputs, high quality amp and effect emulations, as well as a vocal harmoniser, looper, guitar tuner and recording and streaming direct to you computer. If you're after a versatile amp that can run on batteries and is easy to travel with, Cube Street 2 is for you!

As an update to the immensely popular Cube Street, the Street 2 is twice as powerful and adds a looper, vocal harmoniser and recording and live streaming direct to your computer. Plus, it's now over a kilogram lighter, making it even better for buskers and musicians on the move!

Who Is it For?

Cube Street 2 is built to be taken with you, with a rugged construction and the ability to run on batteries, it's the ideal companion for buskers. It's loud enough to amplify your guitar and mic for street performances and will even work with other instruments like saxophones and keyboards, and also gives you the ability to play backing tracks from your phone. Yet, Cube street is not just for busking, it's an excellent practice amp for use at home and can also function as your audio interface.

Guitarists will love the tone options available on the Cube Street 2, with sounds that suit acoustic and electric guitars, you can take any style of playing to the streets! Street 2 also features awesome chorus, delay and reverb effects that will add a polished sound to your performance.

If you're out busking, the less equipment you have with you the better and the built in looper will replace the looper pedal in your setup. Controllable via footswitch and with a generous 90 second looping time, you can easily record long phrases to play over.

You'll be impressed by how great the vocal harmoniser sounds and how it can make your performance sound huge. In auto mode, the harmonies will be determined by the chords you're playing on the guitar and will automatically follow your changes as you play. Alternatively, there is a manual mode, which can be set by using the CUBE Street II Editor.

If you're a musician that's on top of their social media game, the Cube Street 2 is the perfect hub for capturing your performances. Street 2 makes it easy to record into your favourite DAW or even stream to platforms like Twitch and YouTube by hooking the amp direct to your computer via USB.

Accessible via the optional BOSS BT-DUAL Bluetooth adapter, the free CUBE Street II Editor app for iOS and Android gives you advanced control over the amp and its features. This includes customizing effects, setting footswitch commands, check your battery level, setting auto ducking level for your background music and storing settings for different gigs and performances. The app also lets you wirelessly stream music to the amp, which is great for playing backing tracks or even background music between sets. 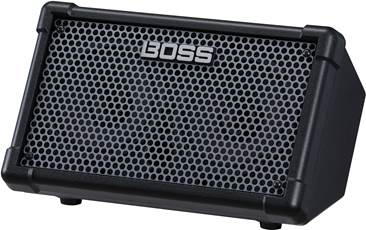 We'll get in touch when the BOSS Cube Street 2 Black is available.