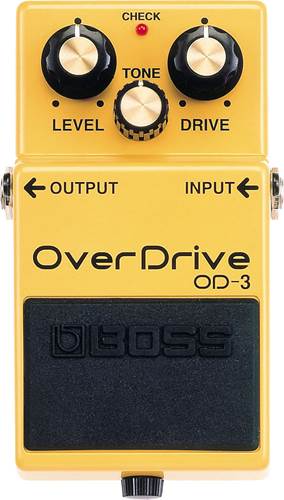 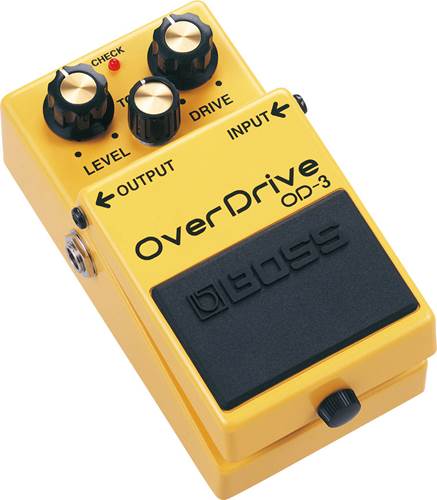 One of the classic 'yellow' BOSS overdrives, the OD-3 delivers a smooth, sustaining overdrive that preserves your guitar's inherent tone and responds well to picking dynamics. It's a quality sound that clips in a non-brittle way: there's a little bit of natural compression that provides the player a really more-ish platform for endless hours of happy playing! This is the kind of pedal that just finds itself being used all the time.

Built in the tradition of the legendary BOSS overdrives, the OD-3 OverDrive pedal gives guitarists a greatly expanded range of smooth overdrive tones and improved response while staying true to the original.

Sound I wanted - complements my pedal board set up

We'll get in touch when the BOSS OD-3 Overdrive Pedal is available.