Every generation or two, an album is released which acts as a snapshot in time. A record which can transport you back to the year or even place it was written and recorded. There are few better examples of this than Primal Scream's hedonistic masterpiece, Screamadelica. The 90s were a fascinating time for music and in 1991 when the album was released, grunge was exploding across the USA. In the UK, however, there was a very different movement taking place. Inspired by the classic rock they grew up on, the unashamedly British indie scene which had come to life in the '80s and the euphoric processed beats and strings of the acid house movement, as well as the party culture attached to it, Primal Scream drew on each of their influences and alongside producer Andrew Weatherall, created something truly unique.

Now hailed as one of Britain's defining albums of the 90s, both Fender and Dunlop have commemorated the band's most iconic release with limited edition gear and this month, we're giving you the chance to get your hands on it. That's not all though, we're also going to give one lucky winner the chance to see the band live. read on to find out how you can win...

Throughout January, we're giving away a full Screamadelica set, including a Fender Strat, Dunlop Fuzzface and a Pick Tin. On top of that, the lucky winner will also be able to bag themselves 2 tickets to a Primal gig of their choice during their 2022 tour! With so much limited edition gear up for grabs and the chance to see one of Britain's most epic live acts, this is one of our most impressive prizes yet, even if we do say so ourselves. You can enter either by visiting any of our stores and submitting an entry form or online via the link below. We'll draw the winner at the start of February. Get the album on and your fingers crossed, you don't want to miss out on this one. 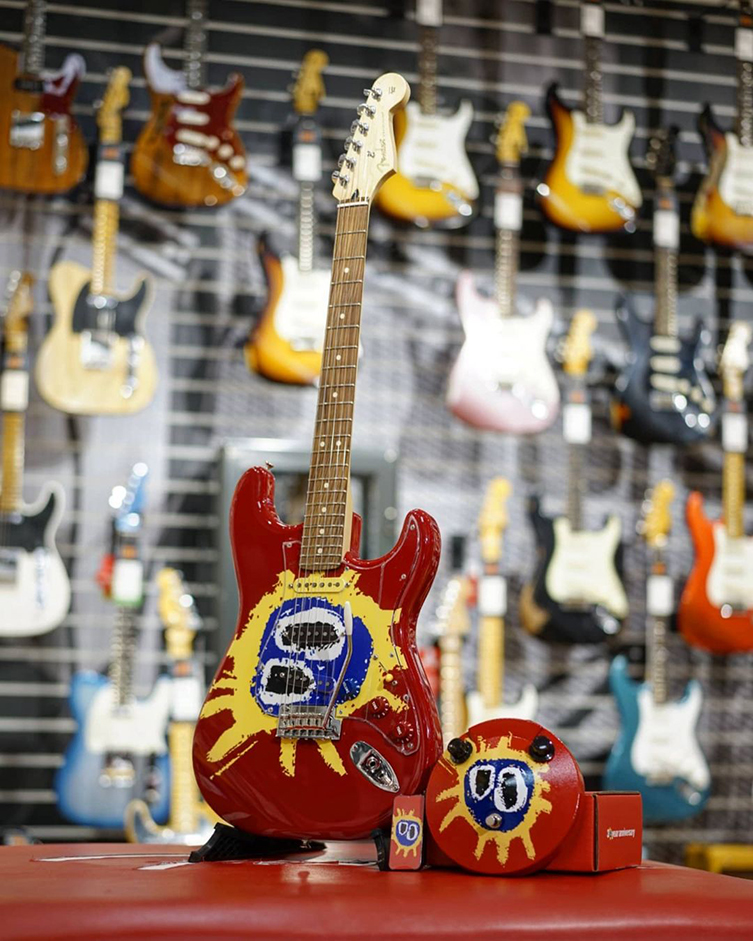 Only those who sign up between 31/12/21 and 31/01/22 will be entered into the draw. Winners will be selected at random and will be informed via email.

Competitions are open to all except employees of GUITARGUITAR Ltd, the companies or organisations with whom the competition is being run, their agents or anyone directly connected with the competition. Competition only open to entrants in the UK. Prizes are as stated only and no cash alternatives will be given; our standard liability Terms & Conditions will apply too. 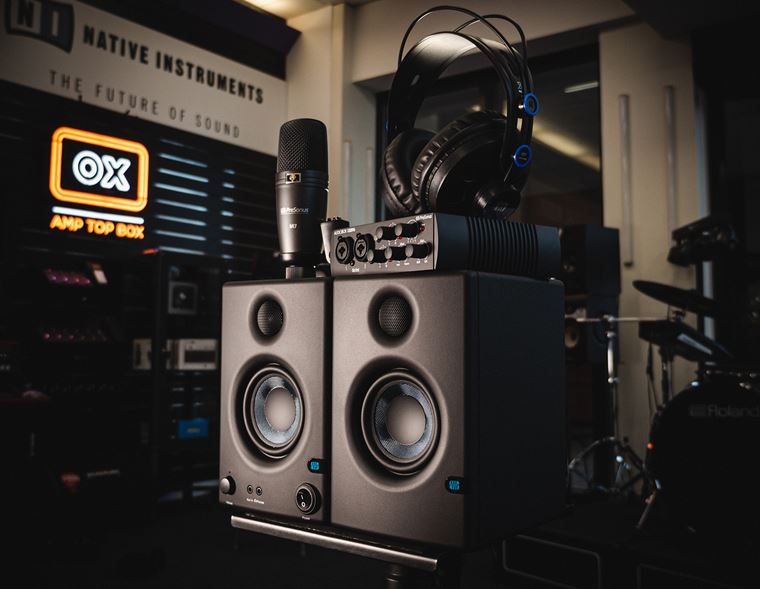 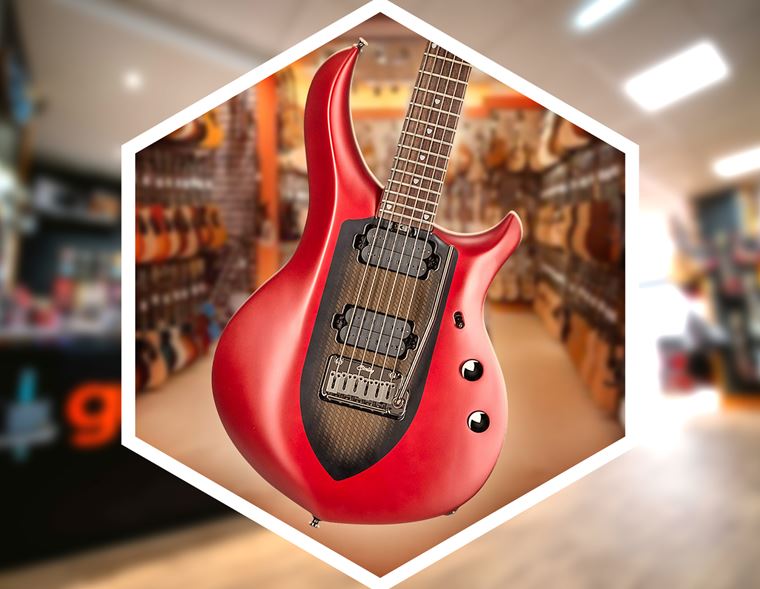 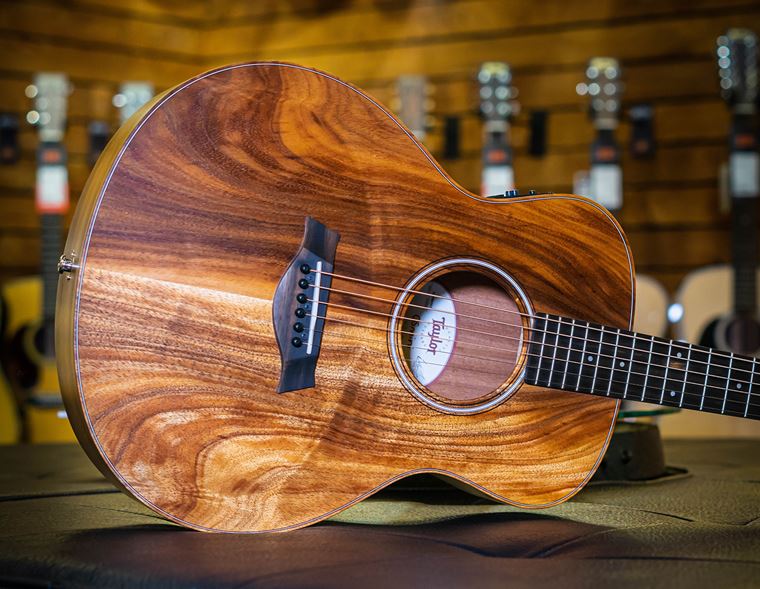 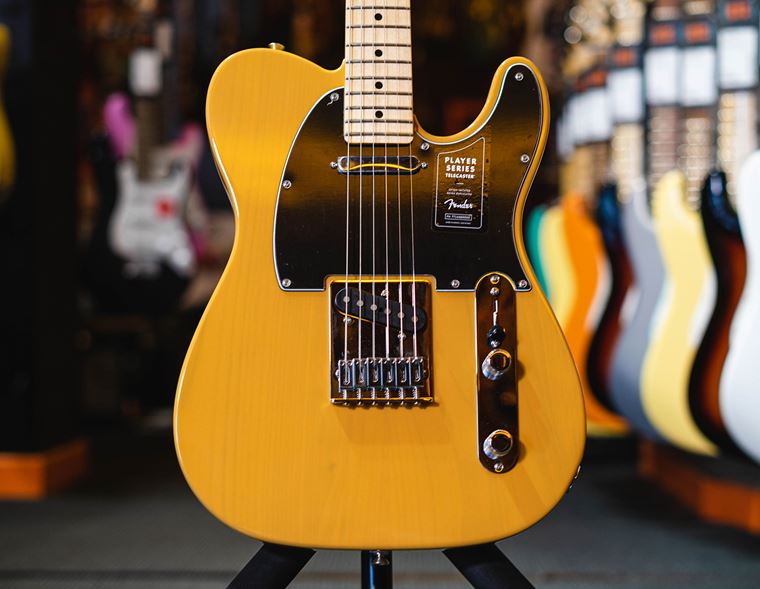 Win a Fender Player Tele at Your Local Store! 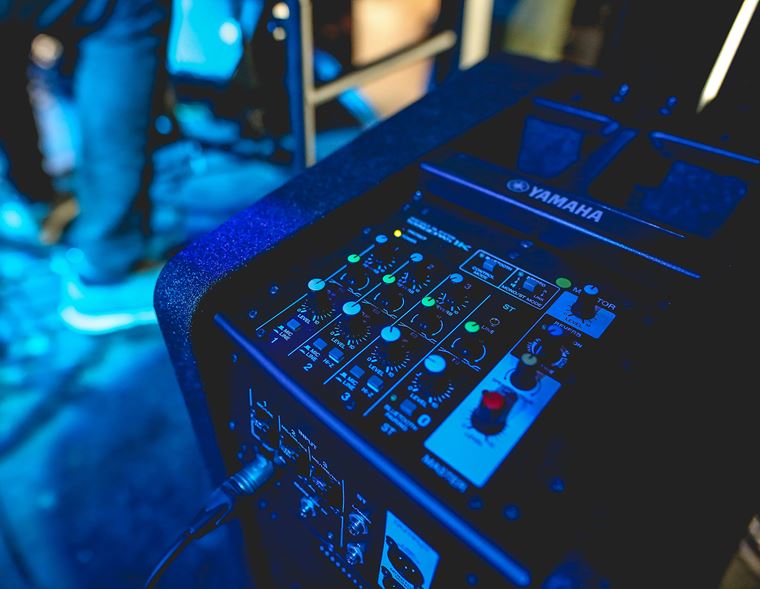 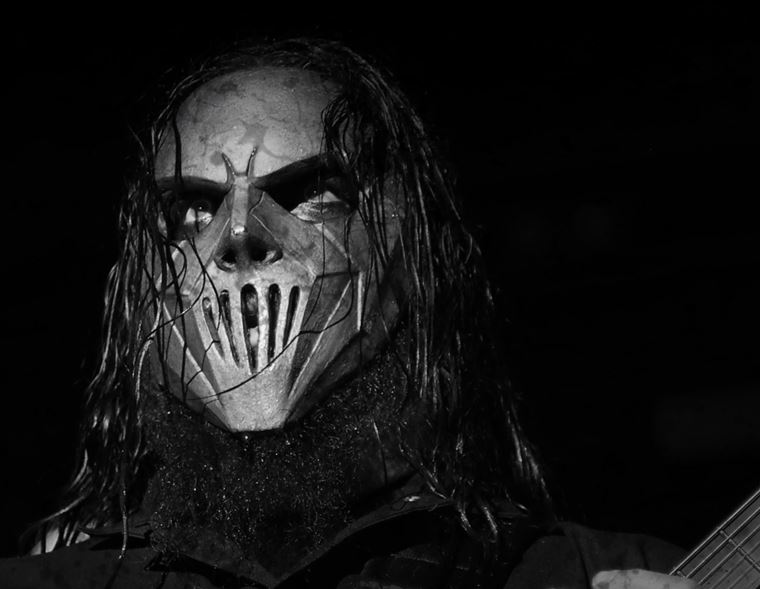 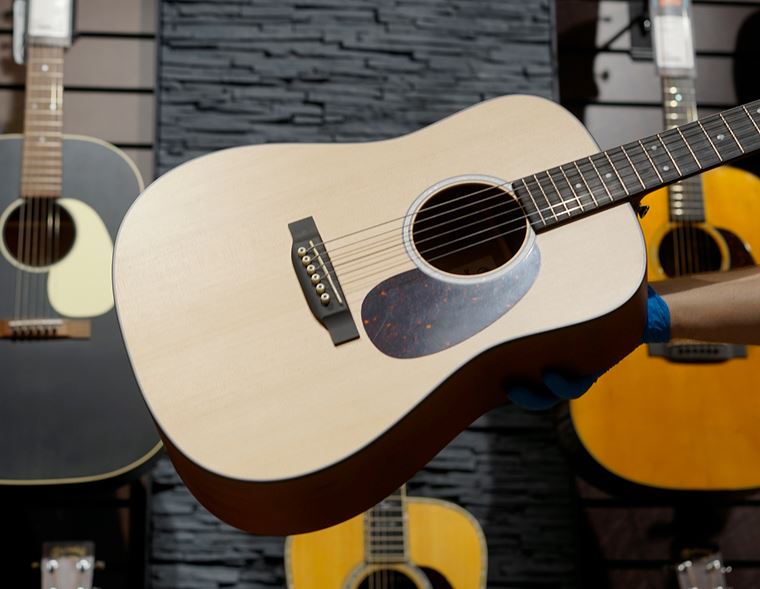 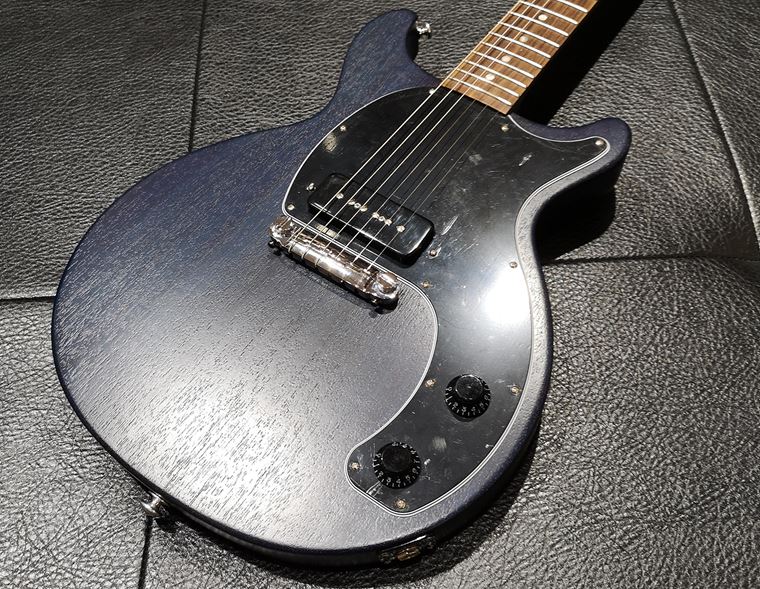 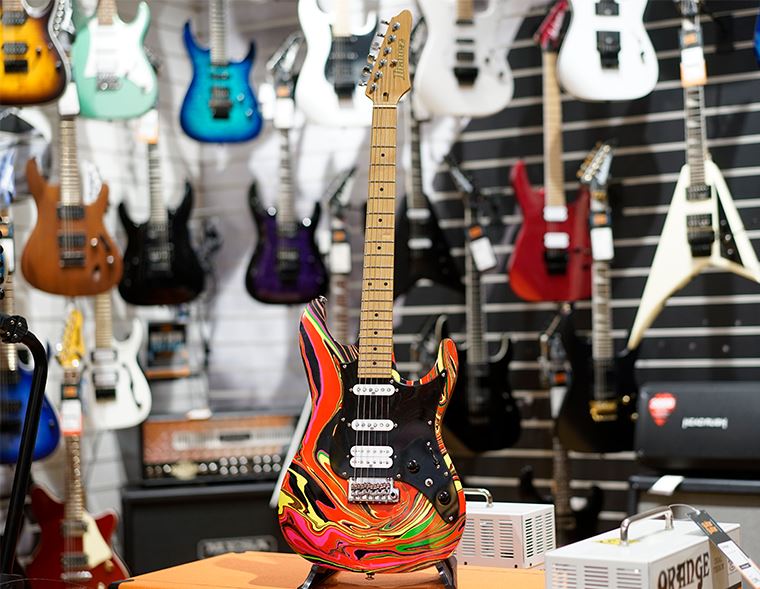 Competition: WIN A One of a Kind Ibanez! 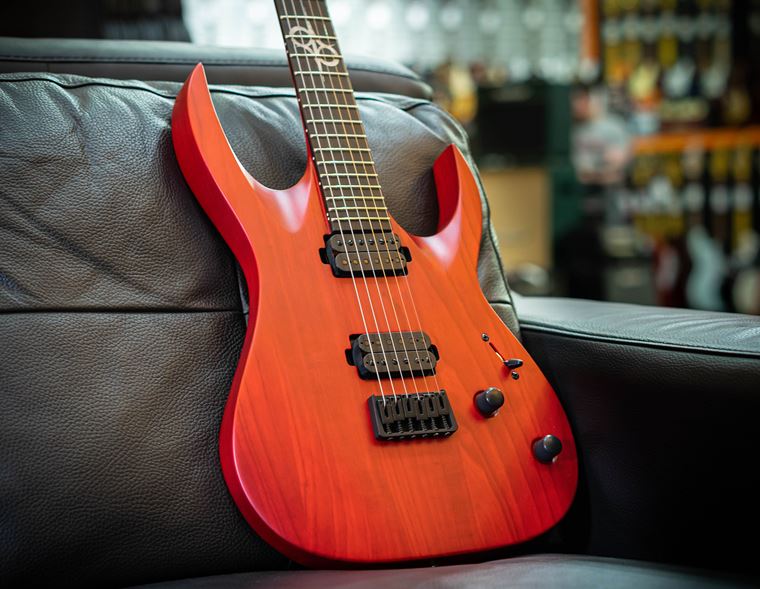 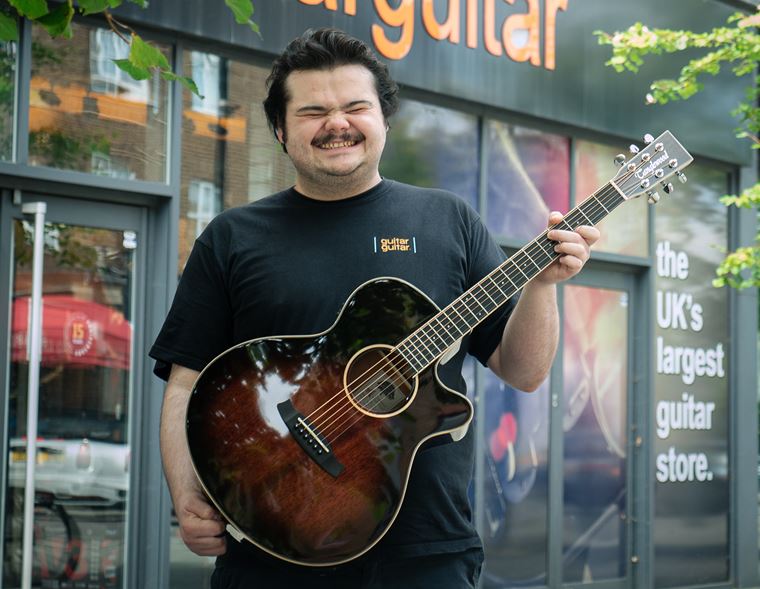