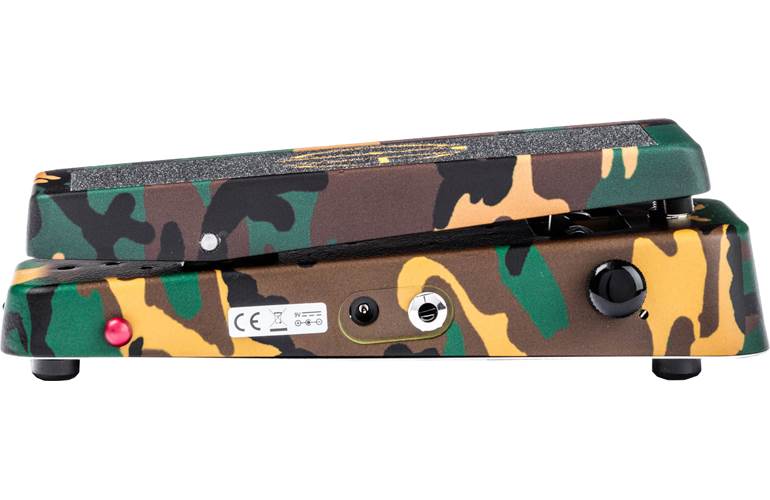 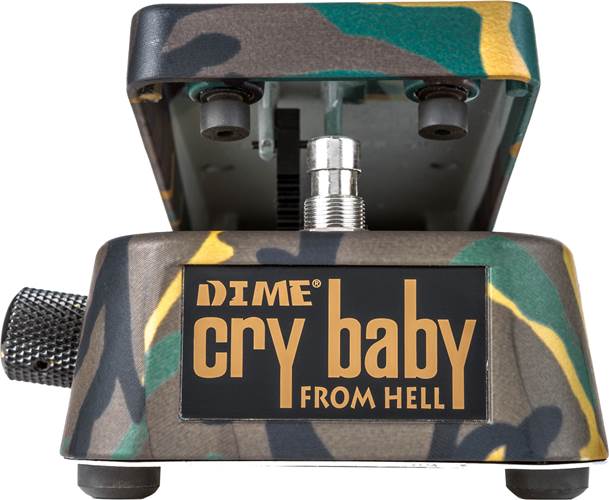 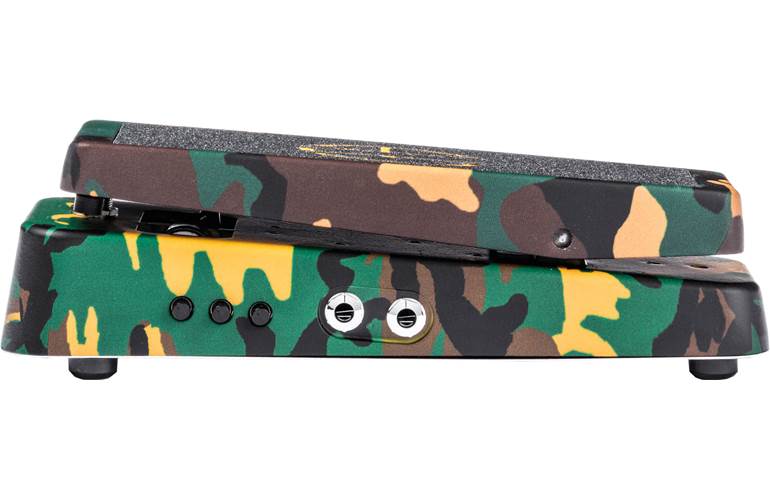 This might just be the most flexible, powerful wah pedal ever. Designed in conjunction with Dimebag Darrell of Pantera, the DB-01 Crybaby From Hell gives you everything you need to do serious wah damage.

“It's basically what I'd call a hot-rodded wah,” Dimebag explains. “It's pretty tricked out—it's got an extended sweep so you can get it to go more high-endy sounding and deeper too. There's a 5-way selector on the side so you can pick what frequency you're gonna play within.

You've got a kick-in boost and LED indicators [Wah on/off, Boost on/off] at the back of the pedal—instead of at the front—so you can see them from the back of the stage. And it's got skateboard skid-tape on it instead of rubber so when you've got beer on your feet you won't slip off it.

One other little trick is an extra input jack on the left-hand side of the pedal so you can go in and out of the CFH on just that side if you want. That way, if you're just using the wah, you don't have to loop a chord around the top of the thing, so it's less likely to get stuck under the pedal. I'm real proud of the CFH, man,” Dime concludes. “It sounds bad-assed and it looks bad-assed too. It's ready for war!”

We'll get in touch when the Dunlop Dimebag Wah DB01 is available.