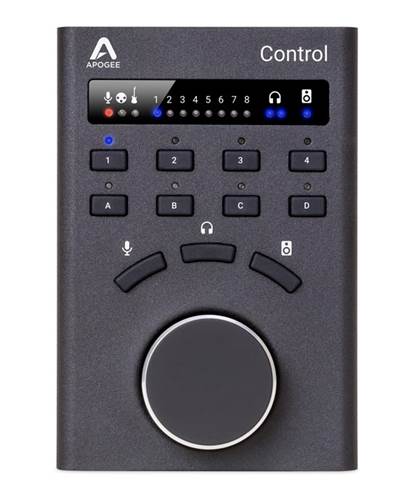 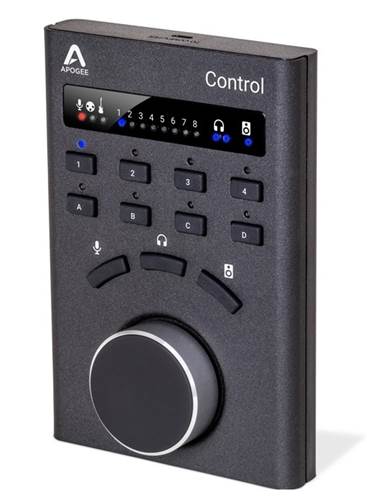 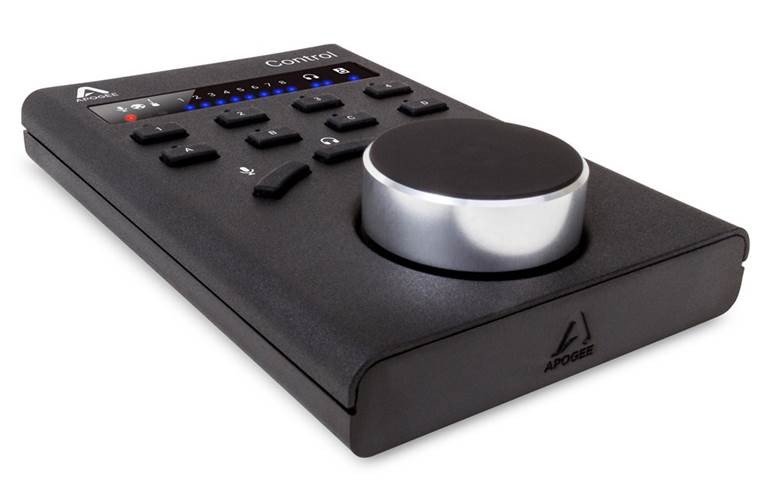 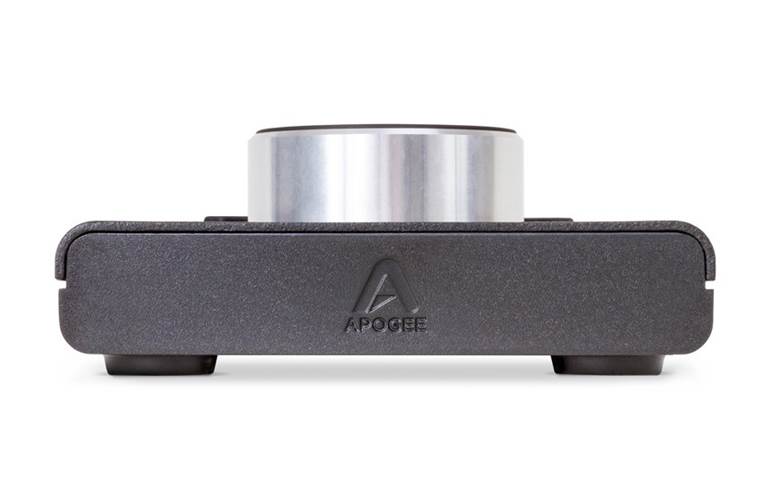 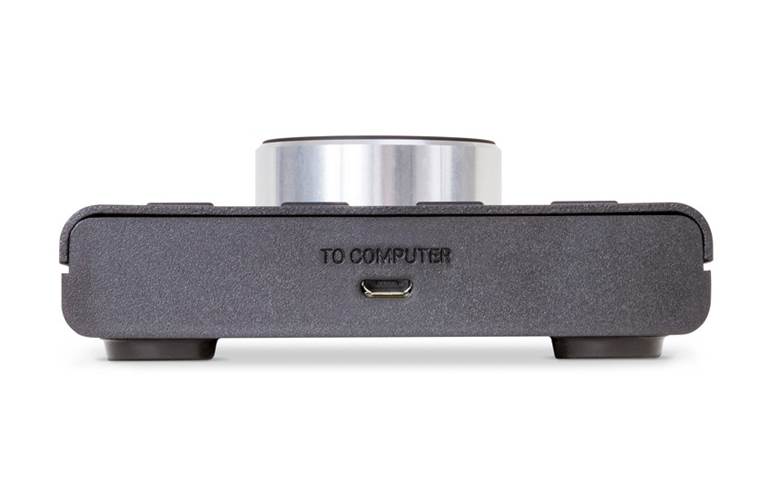 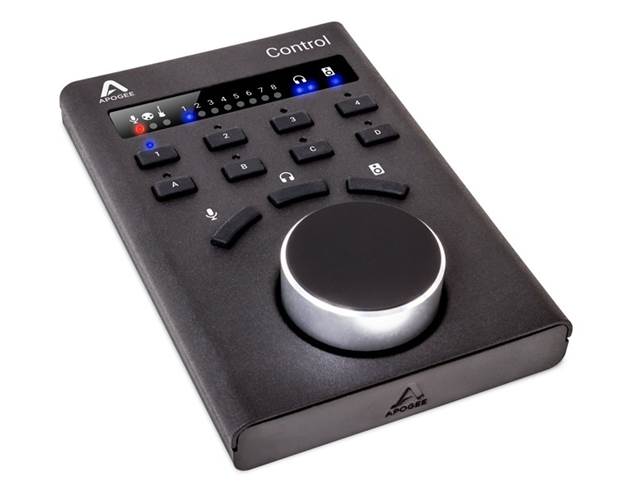 Order now for Delivery on Monday

If you are using an Ensemble or Element series interface, you can adjust hardware input parameters directly from the Mixer view in Logic Pro X, including mic pre gain, input type selection, 48V phantom power, direct monitoring and more. This simplified user experience helps you focus on a single session window when recording, and offers comprehensive visibility and control of input parameters.

Apogee hardware input controls are also accessible through the Logic Remote App on iPhone or iPad, enabling Apogee users to wirelessly adjust their input levels and settings from anywhere in the studio. Drummers can adjust mic pres without having to get up from behind the kit, engineers can do a line check while still setting up mics, and home musicians recording themselves can switch between a microphone and directly connected instrument without having to be in front of their computers.

We'll get in touch when the Apogee Control For Elements Series is available.