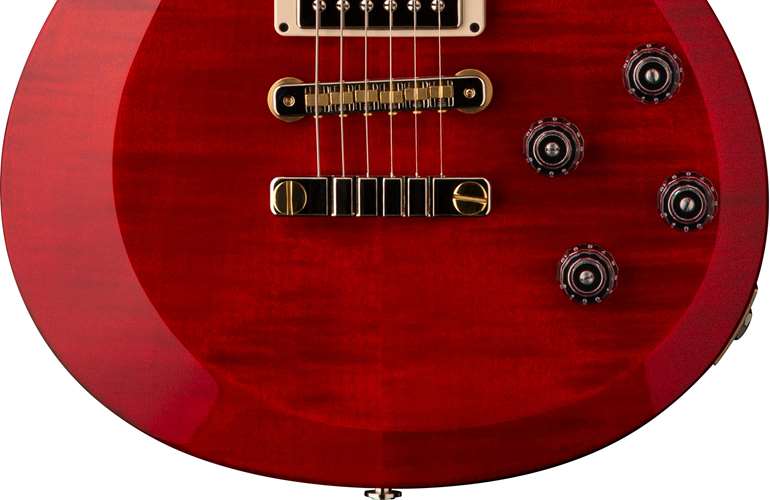 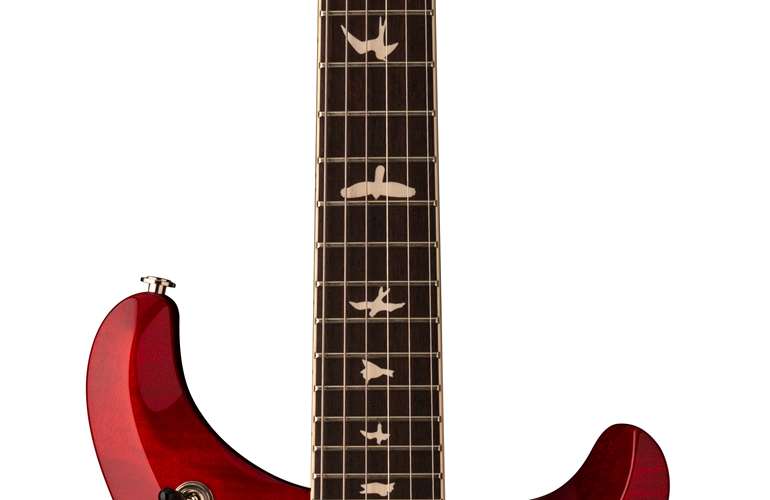 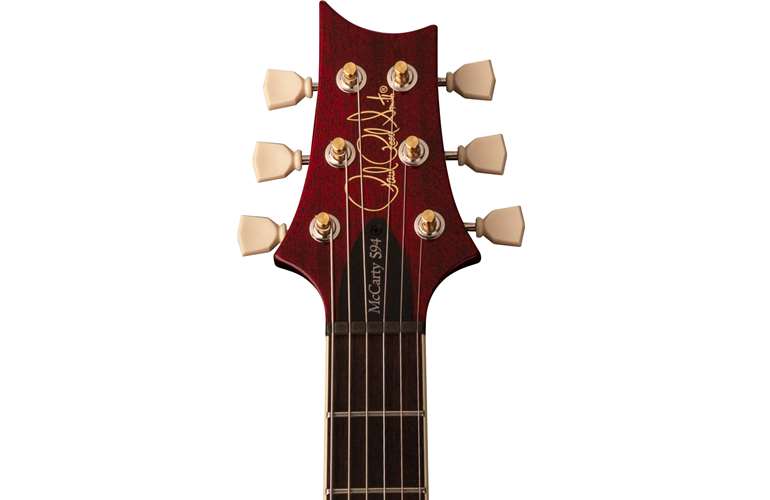 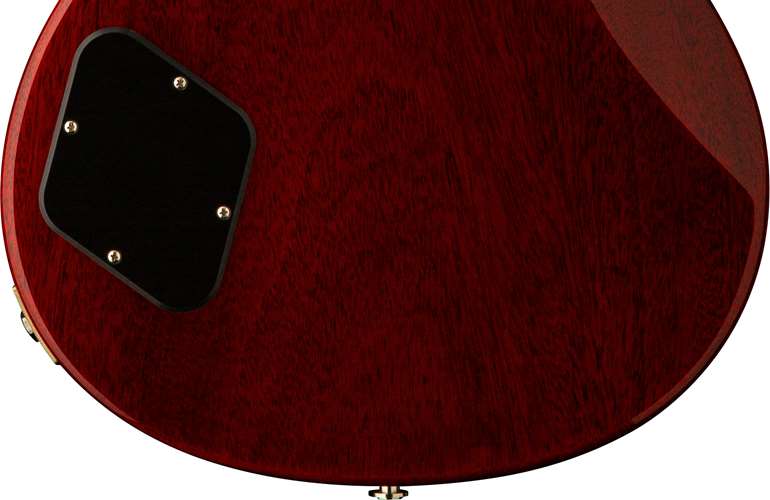 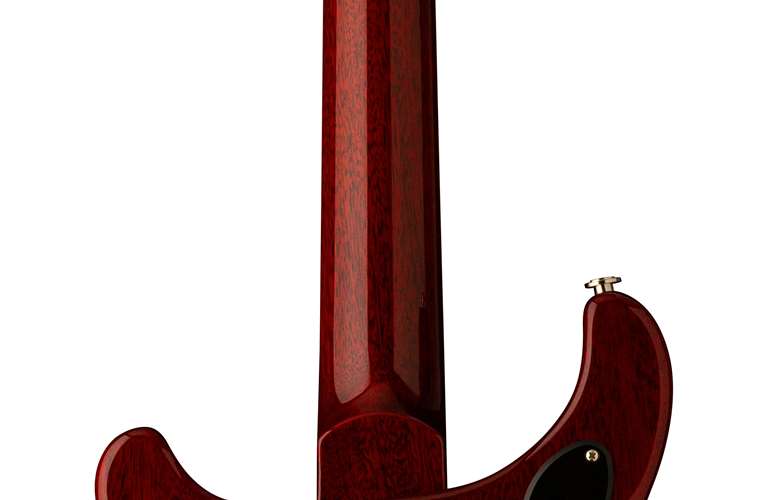 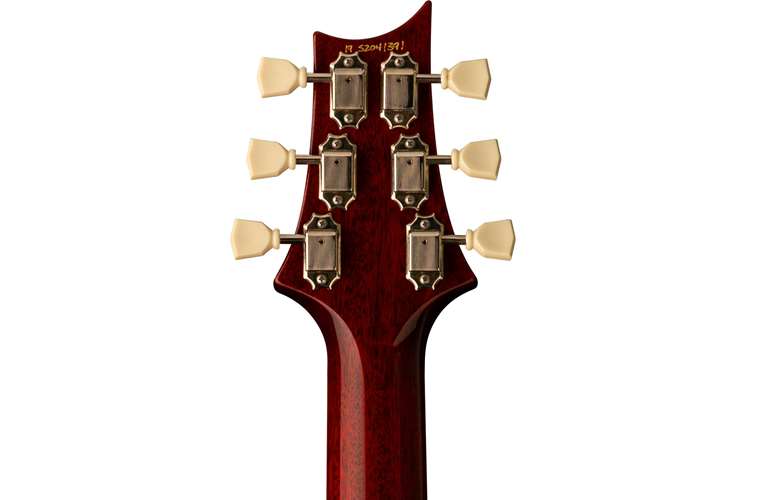 The PRS S2 McCarty 594 Scarlet Red incorporates elements of the McCarty family into the S2 range. Enhanced visual appointments such as the maple top bring attention to this guitar. Tidily finished in a Scarlet Red hue this instrument yields a vintage look with modern spec. 58/15 S humbuckers are PRS's choice of pickups, with added functionality given to you in the form of a coil-split. True to the McCarty heritage this guitar boasts a two-piece zinc bridge and vintage-style tuners. The neck has been sculpted to a pattern vintage profile for the full old school experience. The S2 McCarty 594 offers twenty-two frets on a rosewood fingerboard that has been decorated with the iconic bird inlays. Bringing vintage vibes into a modern instrument, the S2 McCarty 594 delivers everything a guitarist wants from a vintage-inspired instrument.

The slightly longer 24.594" scale length helps give this model its name. PRS has made sure enough of the McCarty heritage has been incorporated to provide an entirely new vibe to the S2 range. A fixed bridge and vintage-inspired appointments take the instrument the rest of the way. Players seeking a more classic feel will enjoy the thicker profile of the pattern vintage neck.

One of the most important factors in the overall tone of your guitar is the choice of pickups. PRS have used a new process called Tuned Capacitance and Inductance (TCI), giving them precise control of their pickup voicings. The idea behind the 58/15 humbuckers is to take a late 50's style pickup and use modern production techniques to bring you a more consistent sound.

Stripped back features do not mean sacrificing versatility. The three-way selector switch combined with the 58/15 S Humbuckers already lends itself to a multitude of expressive tones. However, PRS has taken the pickup system and opened it up to the world of single-coil sounds. A push/pull switch, located in the tone control, splits the humbucker for an entirely different sonic landscape. PRS has given you a guitar that is easily adaptable and can happily sit in any genre.

We'll get in touch when the PRS S2 McCarty 594 Scarlet Red is available.