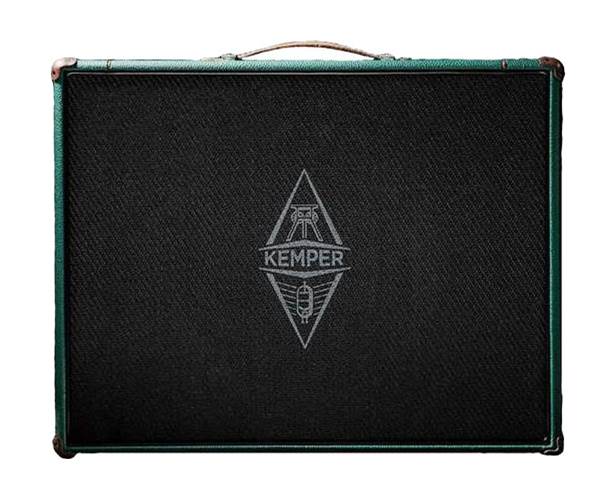 The KEMPER Kabinet 1x12 Guitar Cabinet utilises the new Kemper Kone speaker and innovative new technology in order to mimic the sounds of various speakers. You can digitally "imprint" new speaker profiles to replicate the unique personalities of so many legendary speakers all out of one cabinet!

The Kemper Kabinet can be driven by the power amp of the Kemper PowerHead or PowerRack or even any external power amp.

Much like the Kemper Profiler itself the Kemper Kabinet features the unique chameleon like ability to mimic various different speakers. Already with a wide range of speakers to mimic from Celestion, JBL, Jensen, and even rarer brands such as Oxford or Goodmans Audio you'll find the Kemper Kabinet is incredibly versatile.

The Kemper Kabinet features a full range 12" speaker called the Kemper Kone for an incredibly expansive and detailed sound. However unlike most full range speakers Kemper have uniquely tuned the speaker so that it still retains a distinct guitar speaker character.

Few speaker manufactures are as iconic and reputable as Celestion. So who better to build the foundation for Kemper's revolutionary technology. The Kemper Kone speaker is build by Celestion to their usual high standards, allowing Kemper to focus adding the incredible technology that allows you to mimic different speaker personalities. 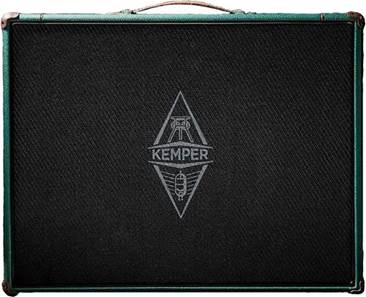 We'll get in touch when the Kemper Digital Kabinet 1x12 Guitar Cabinet is available.