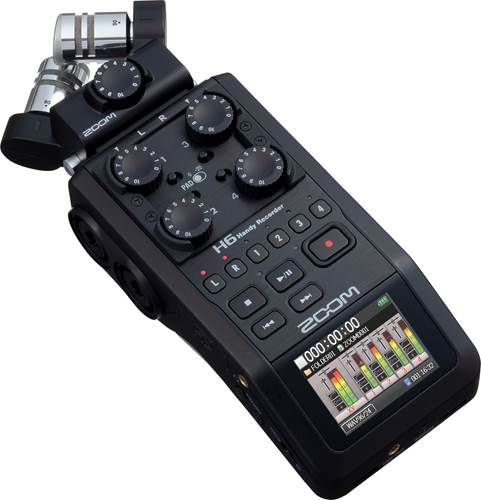 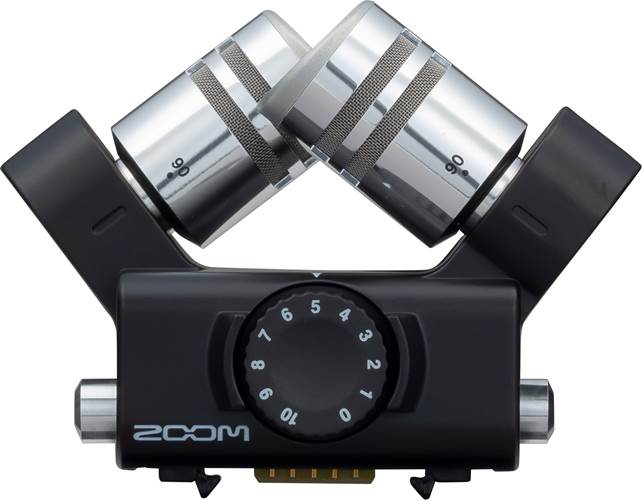 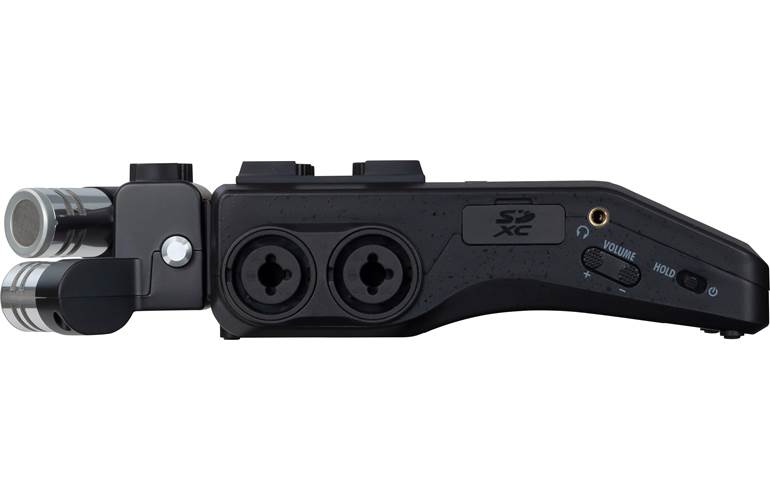 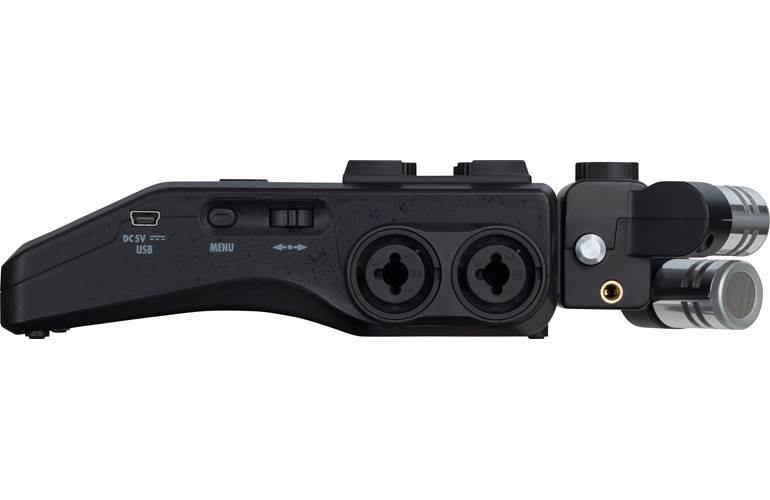 The H6 is the ultimate portable recorder. With its advanced preamps and interchangeable capsules, the H6 delivers unmatched versatility and award-winning quality.

From the studio to remote locations, podcasts are produced everywhere.  With inputs for every guest, the battery-powered H6 is a complete portable podcasting solution.

Sound For Every Scene

Featuring interchangeable mic capsules, four combo inputs and six tracks of quality recording, the H6 is ready to record on any set and in any scene the director throws at you.

From Sampling to Sound Design

Whether you’re a musician creating your own unique masterpiece, or a sound designer looking for that perfect sound effect, the H6 will become your most trusted companion.

The H6’s USB port enables it to serve as a stereo or multi-channel audio interface for your computer or iPad.

Record continuously for over 20 hours with just four AA batteries or extend your recording time indefinitely with the optional AD-17 adapter.

The H6 records individual WAV files in any of the following formats:

The Zoom H6 comes with free download licenses for Steinberg’s Cubase LE music production software and WaveLab LE audio editing software, enabling you to not only capture, but create.

What's Included with the H6#

We'll get in touch when the Zoom H6 Black Handy Recorder is available.