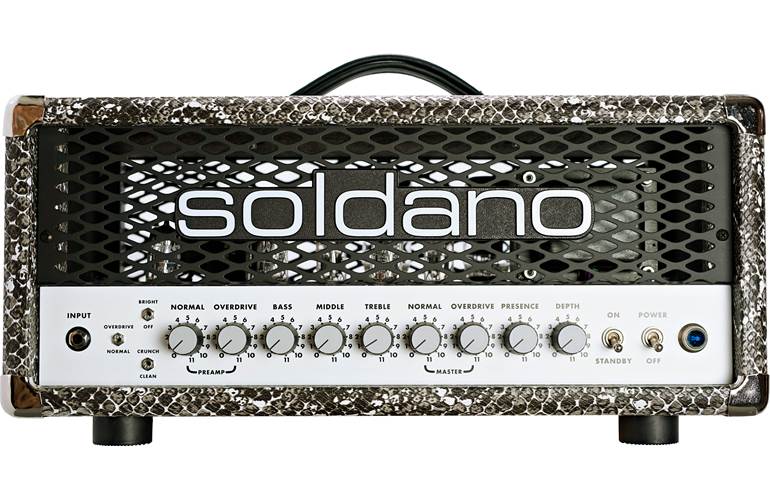 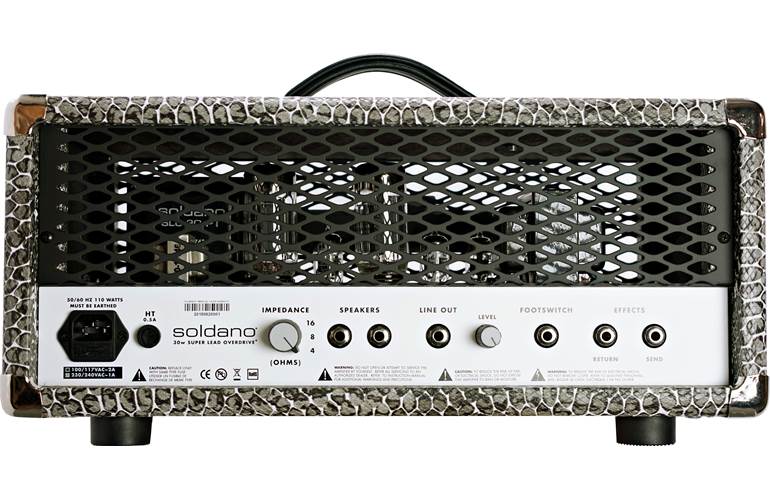 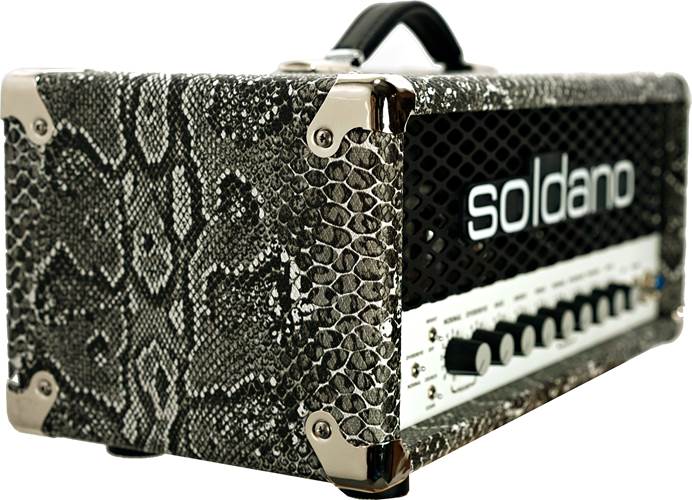 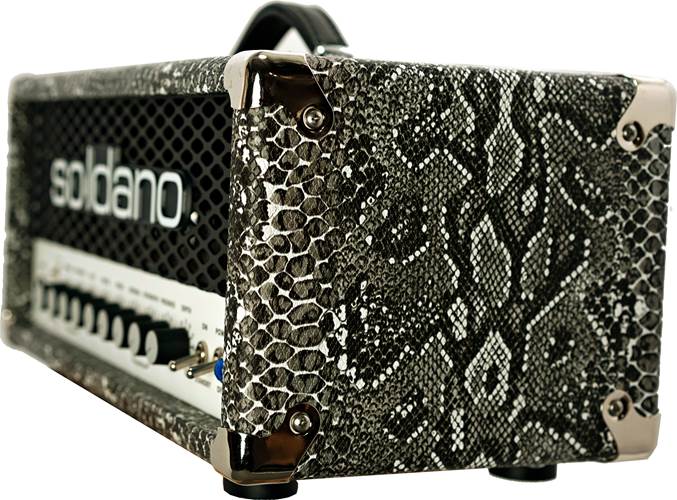 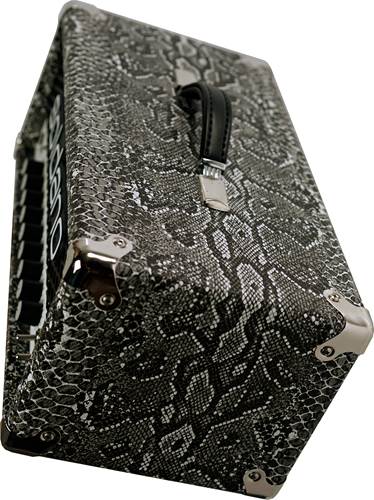 The 30-watt Soldano Super Lead Overdrive (SLO-30) sings and roars with the same voice of its iconic bigger brother, the SLO-100. It’s a harmonically rich character that remains at the forefront of modern high-gain electric guitar amplification. But this 30-watt, all-tube head is optimized to today’s studio and stage applications.

Onboard the SLO-30, you’ll find the same Normal and Overdrive channels - including independent Preamp (gain) and Master controls - that we’ve all come to expect from the SLO name. Even the Normal channel’s mini voicing toggle switches are present and accounted for. Turn the amp around, and you’re greeted by a tube-buffered FX loop and variable slave output, just like the original.

Historically, one of the most popular SLO “mods” is the addition of a DEPTH control to the amplifier’s power section. The Depth control is now standard on the SLO-30. The combination of the Depth and Presence controls provides a powerful EQ section that goes well beyond a typical tone stack, enhancing the tonal possibilities of the amp’s sonic character.

The new SLO-30 features modern grounding, a DC based filament circuit and circuit separation to avoid crosstalk between the channels resulting in an excellent signal-to-noise ratio without altering the amp’s pure amp.

Players familiar with the original SLOs will be elated at our inclusion of an onboard channel-select toggle switch. Perfect for applications such as studios, where you don’t want to rely on a footswitch.

Just like Soldano’s flagship amplifier the SLO-100, the SLO-30 is created to be the best. That’s why each one is handcrafted in the US, using the finest military-grade components. If you want to add the SLO’s groundbreaking voice to your rig without the size and ground rattling power of the 100-watt version, the Soldano SLO-30 is the amp for you.

We'll get in touch when the Soldano SLO-30 30W Head Custom Colour Snakeskin is available.