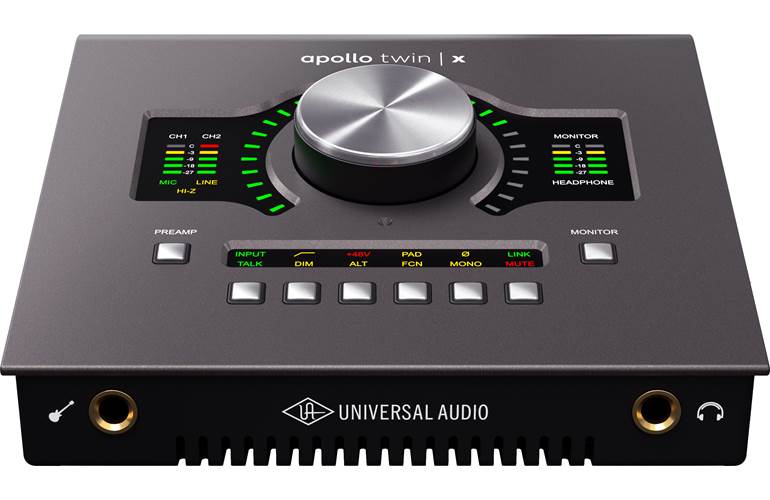 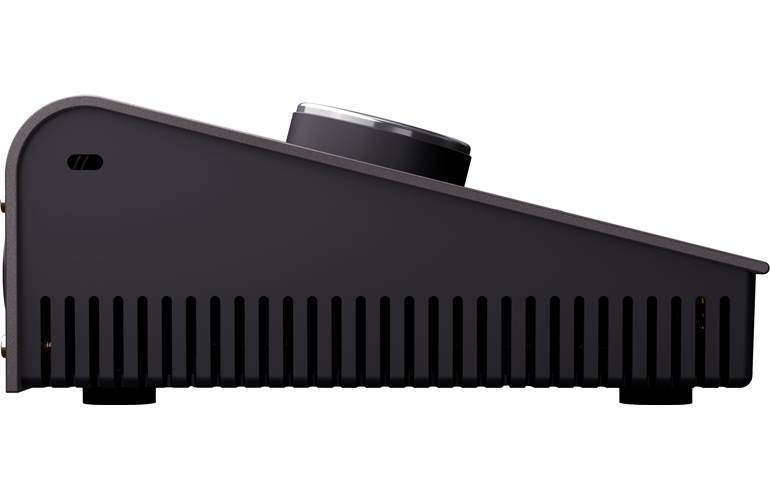 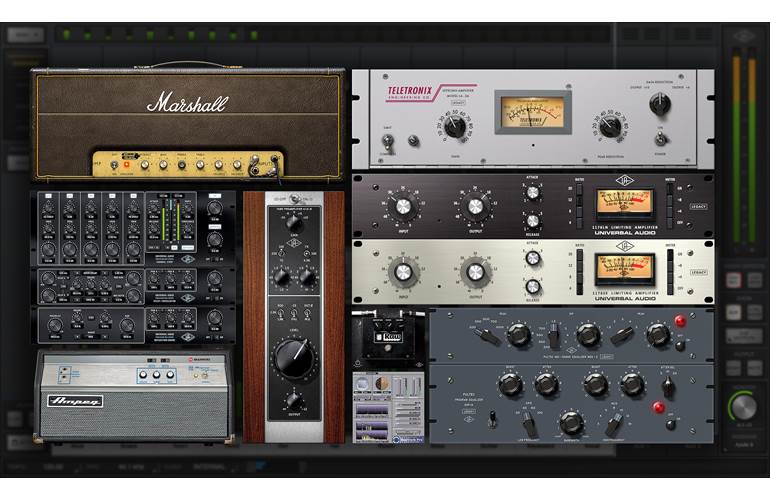 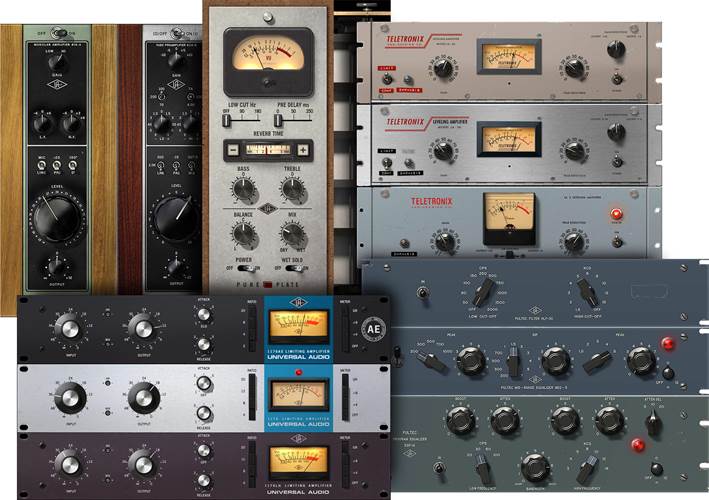 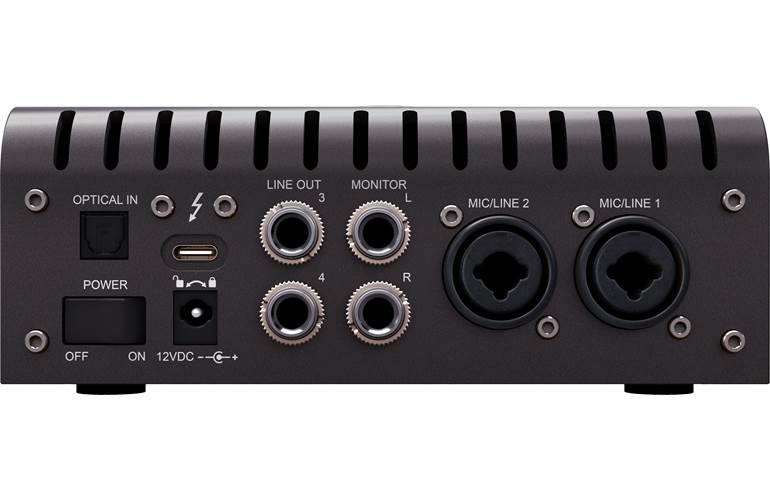 A hallmark feature of Apollo is its Realtime UAD Processing, letting you run the full library of UAD plug-ins at near-zero latency. Taking you a step further, Apollo Twin X Heritage Edition gives you 5 premium plug-in titles worth over $1,300 — including the full suite of UA's Teletronix and 1176 compressors, all Pultec EQs, UA 610 Unison mic preamps, and Pure Plate Reverb.

These premium Heritage Edition titles are in addition to Apollo Twin X's included "Realtime Analog Classics" bundle, giving you the most accurate library of classic analog emulations included with any professional audio interface.

With thousands of hit songs and hundreds of Grammy-winning albums under their belt, Apollo Twin interfaces are used to create exceptional-sounding records every day. To improve upon the previous generation, UA engineers redesigned the Apollo Twin X's audio conversion to deliver a striking 127 dB dynamic range and -117 dB THD+N, giving it a spacious, organic sound that easily rivals dedicated high-end converters costing much more.

All Apollo X series interfaces work with all major DAWs, including Logic Pro, Ableton Live, Pro Tools, and more. But they become a fully integrated recording system with LUNA, a powerful recording application for Mac from Universal Audio. Bolstered by Accelerated Realtime Monitoring,™ LUNA lets you track and mix in an intuitive single-window workflow with unlimited track counts, with full AU support and access to exclusive LUNA Instruments and Extensions.

Users of Apollo Twin X Heritage Edition can combine up to four Thunderbolt Apollos and six total UAD-2 devices — adding I/O and DSP as your studio grows. Once you expand your studio with an Apollo X rackmount unit, you can use Apollo Twin X as a desktop monitor control with additional I/O and DSP power. 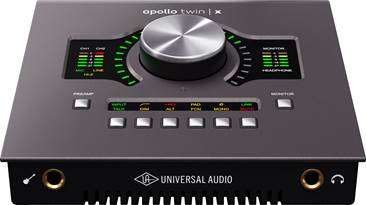 We'll get in touch when the Universal Audio Apollo Twin X QUAD Heritage Edition is available.