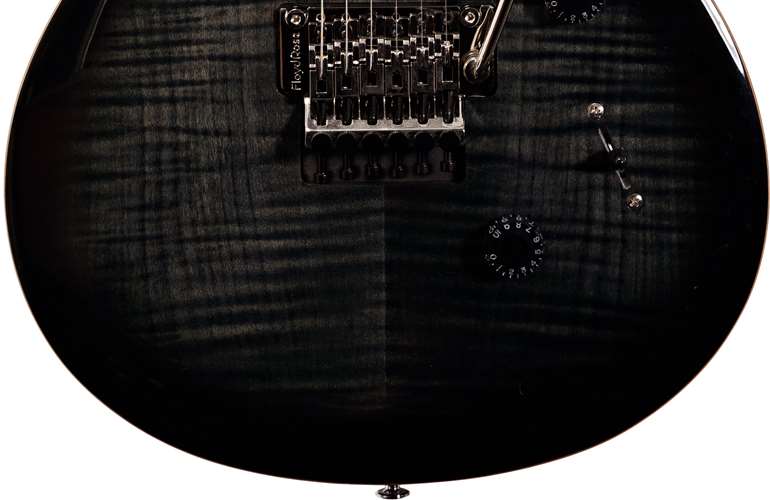 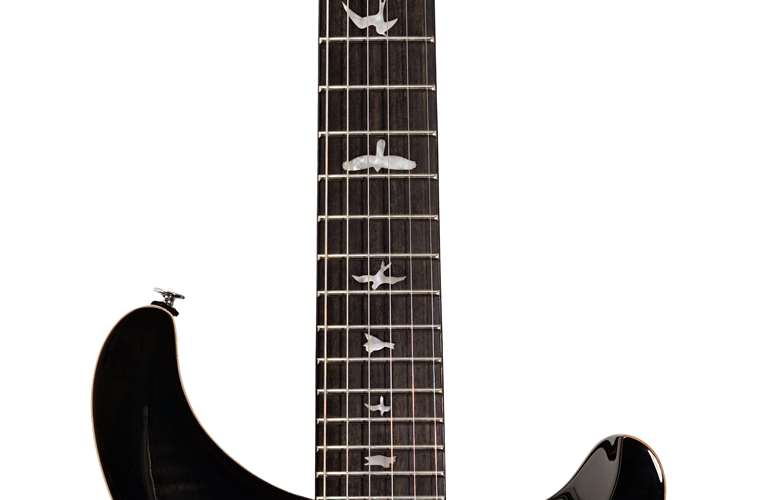 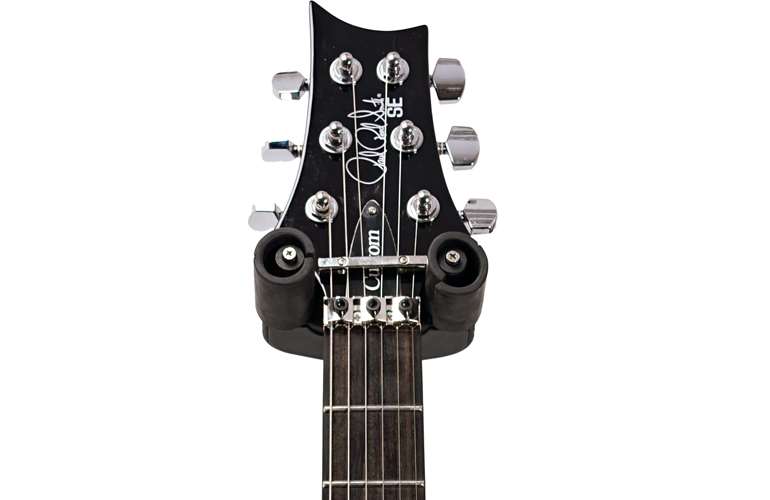 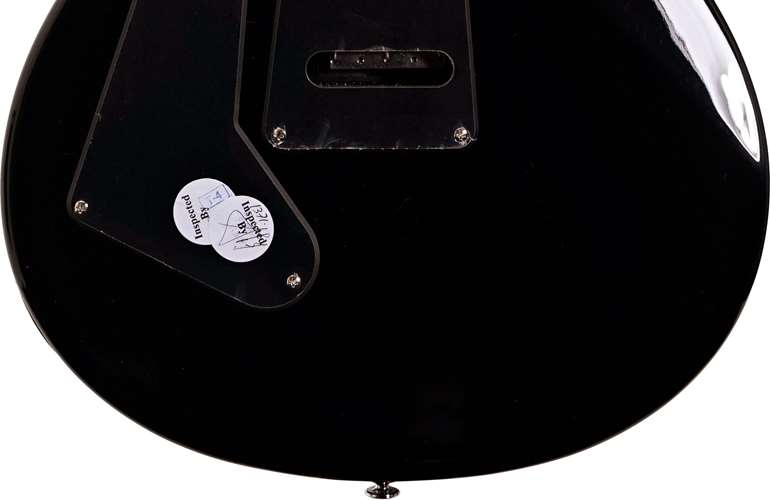 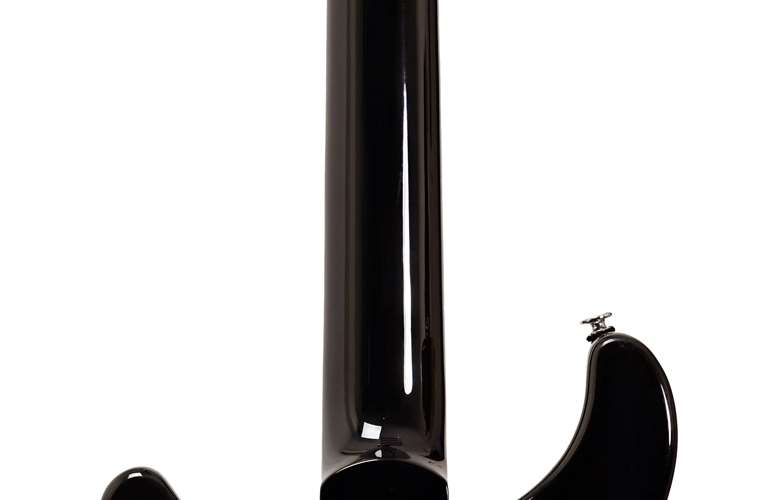 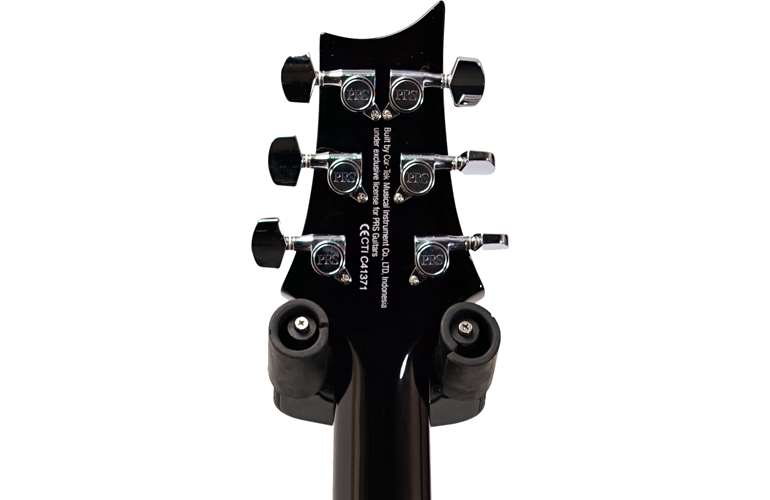 Dive, squeal and warble your way into the world of the Floyd Rose with the PRS SE Custom 24 Floyd Charcoal Black.

Drawing heavily from its big brother's concept, the SE Custom 24 retains its ability to deliver high performance and reliability. The SE range has brought a durable workhorse of an instrument to stages across the world. This model showcases a laminate flame top accented by the Charcoal Burst finish. The thick maple cap under the veneer gives you the same sonic benefits whilst retaining its affordable nature.

Not sacrificing versatility, the 85/15 S pickups are a new, improved version of the pickups that helped get PRS of the starting line. Further adding to the adaptability of the 85/15 S pickups is their ability to be split. Overall, the SE Custom 24 Floyd is a serious piece of equipment that is made to be played.

The Floyd Rose trem system has been integrated seamlessly into the SE Custom 24. Floyd Rose units lock at both ends which allows you to bend way further than traditional trem systems. Floyd Rose practically invented the locking nut, so it is no surprise these systems are some of the most stable available on the market. Unlock a new world of guitar techniques with the addition of this sophisticated piece of hardware.

We'll get in touch when the PRS SE Custom 24 Floyd Charcoal Burst is available.